DJI has been teasing new products for over a month now and finally, two gimbals have officially been announced by the company- Ronin S2 and Ronin SC2.

Both of these gimbals are three-axis and are out with significant upgrades from the last generation gimbals from DJI. Some of these upgrades include heavier payloads, stronger motors and lighter materials. Not just hardware upgrades, the S2 and SC2 have incorporated some major software updates as well. 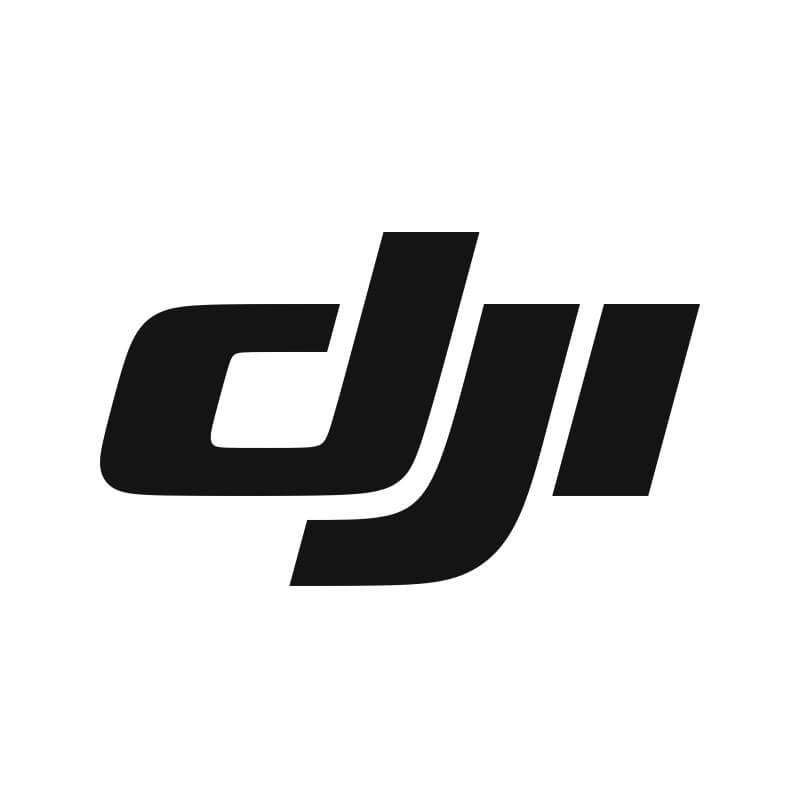 The Ronin S2 is the premium category product from DJI and is lighter than the previous generation gimbal. The Ronon S2 is made from carbon fibre and weighs just 1.3lbs which is a significant improvement from the first generation 2.86lbs. Despite its lighter weight, the S2 has a dynamic payload of up to 10lbs.DJI claims that the gimbal can hold heaving rigs but ideal performance cannot be expected in that case. Thus, the shell is fantastic for a gimbal.

For ease of use, DJI has included a 1.4-inch small touchscreen display just above the joystick. The display shows settings, camera information and also transmits live feed when the camera is recording videos. The ideal use of this touchscreen is to use it to actively track without attaching a smartphone on top.

The Ronon S2 has been included with DJI’s stabilization algorithm which predicts your style of recording and after a while, you won’t have to change the settings again. Another software improvement comes with the SuperSmooth feature which is specifically developed for smoothing movements while recording on the go. There are various other software improvements in the Ronin S2 which will enhance the quality with which you record videos. 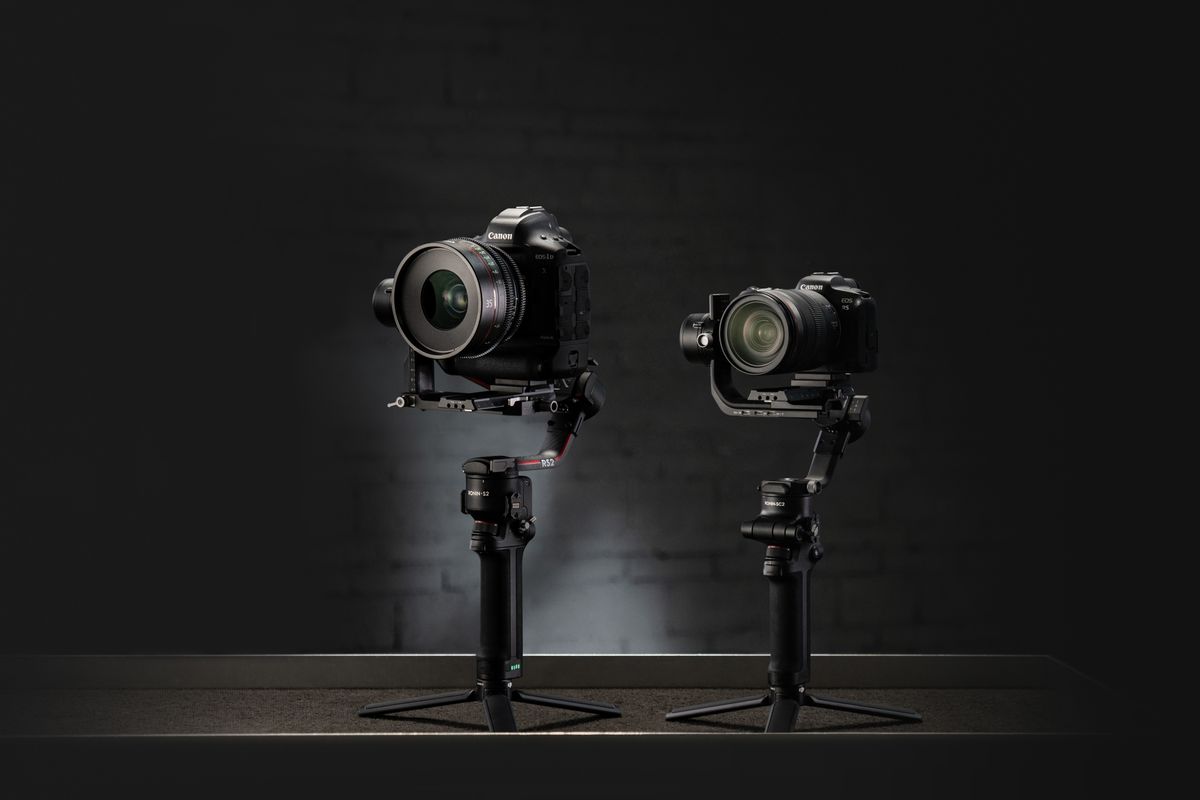 DJI Ronin SC2 is the smaller version of the Ronin S2 which is designed for smaller mirrorless cameras. The SC2 weighs 2.65lbs which is insignificantly heavier than last generation’s model weighing at 2.4lbs. This smaller beast is also equipped with a stronger motor and can hold a tested payload of 6.6lbs. DJI has been promising to pair more popular camera stacks and lenses that will work much better with the SC2 than previous generations.

Other than this, The Ronin SC2 has a foldable design which allows low angle shots to be taken effortlessly. There is a smaller 1-inch screen placed just above the handle for user convenience.

Both of these new gimbals have been equipped with built-in batteries that DJI claims to last for 12 hours straight. The company has also included a fast charge feature which will enable 2 hours of battery backup within just 15 minutes of charging. 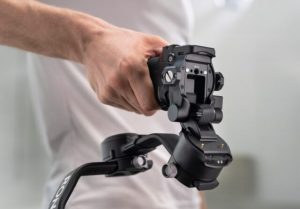