Dogecoin Jumps Up by 30% After Elon Musk Rating 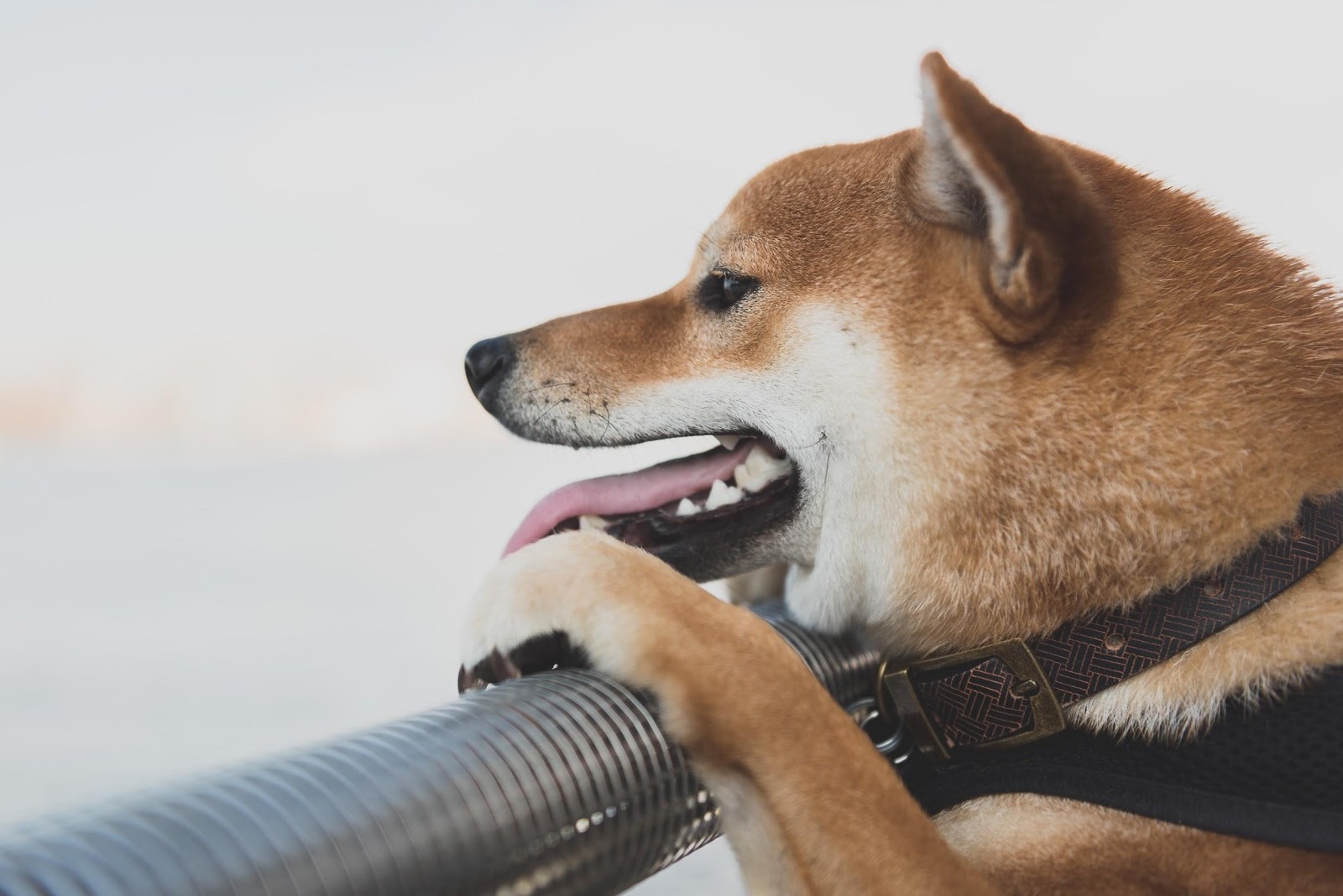 It’s been a busy month so far in the cryptocurrency industry. April has brought with it more (currently inexplicable) surges in the price of Bitcoin and a surprising standout among the lower-priced altcoins following an unlikely celebrity shout-out.

It all started, quite fittingly, on April Fools’ Day. The official Dogecoin (DOGE) Twitter account ran a joke poll asking followers who they wanted to see as the cryptocurrency’s CEO (a farce unto itself given that cryptos are decentralized). Out of a choice of candidates, including Vitalik Buterin (the creator of Ethereum), Charlie Lee (the creator of Litecoin) and Elon Musk (Billionaire, fond of sending things into space), Musk won by a “landslide” with 54 percent.

Not ones to miss an opportunity to increase social media engagement, the official account sent a tweet to Musk during the evening of April 2nd, saying: “Looks like you’re the CEO now” and asked him to DM an email address for the access codes. Musk responded with several return tweets, including the infamous Doge meme and a brief “Dogecoin rulz.” Often praised for his unconventional genius, the SpaceX founder and CEO is no stranger to the art of casual trolling. However, his April 2nd tweet: “Dogecoin might be my fav cryptocurrency. It’s pretty cool,” was brief enough to seem sincere. He even updated his bio to read Dogecoin CEO (later changing it to former CEO).

This brief exchange was enough to send the price of Dogecoin soaring. It jumped up by 30 percent (it’s highest surge since September 2018), grabbing the interest of buyers and crypto exchanges like Huobi, which began listing it on its trading platform. On April 5th, Dogecoin was the 23rd largest global cryptocurrency, according to CoinMarketCap (CMC), bumping down VeChain to 24th position in the process.

Dogecoin or to give it its official name Dogecoin (DOGE) was initially created as a joke currency in December 2013 as a reference to that infamous Doge internet meme. You know the one, it features a baffled-looking Shiba Inu dog amid some splendid, often multicolored Comic Sans text. Anyway, the creator, Billy Markus, wanted to create fun crypto that would have a broader appeal than Bitcoin and would lighten some of the negative heat around decentralized currencies at that time. Boy, did it work! Dogecoin now has one of the strongest online communities, with millions of the coin in circulation, and the Dogecoin wallet was even hacked by pros last Christmas.

Trading for around $0.003 (USD) on April 10th, the crypto is one of several altcoins dubbed “penny cryptocurrencies” (along with the likes of Ripple and XRP). So named for their value, which typically never exceeds $1 (USD), penny cryptos have proved to be a popular and affordable way for the average person to begin experimenting with decentralized currencies.

Following its price jump, the crypto community immediately began speculating whether this former “joke coin” was a worthy serious investment or not. Unbelievably, given that we’re talking about a coin inspired by a Shiba Inu meme, some insiders have made quite a convincing case for a “yes” to investment. A recent article by Cryptoglobalist.com digs into the reasons why Dogecoin will be able to “record extraordinary gains going into the future,” citing its subsequent price drop of 11 percent following the surge as mere short-term fluctuations. Watch out, Bitcoin!

The so-called “original” cryptocurrency has experienced fluctuations price-wise throughout April. Within 48 hours, from April 2nd to 4th, it pumped from being worth $4,094 to $5,348 (USD) — a substantial increase of 32 percent. The global market cap of cryptocurrencies also underwent a similar jump, increasing to $89.3 billion (USD) from $33.7 billion (USD) within the same time frame. That led some within the community to draw parallels between the two, even highlighting the trading volume of stablecoins like Tether, Paxos and Circle’s USD as a mysterious association.

However, currently, no one within the community can quite explain what’s driving this significant pump. Even experts like Chris Burniske, a partner at venture capitalists Placeholder VC, had “little insight beyond massive buys in Asia.” Reports circulated about a spike in Google surges for Bitcoin during the same time as the price jump, and Reuters even reported about a $100 million Bitcoin order placed sometime overnight on April 2nd. Despite their best efforts, analysts can’t do more than speculate at this stage, but it’s worth keeping an eye on Bitcoin developments as they occur.