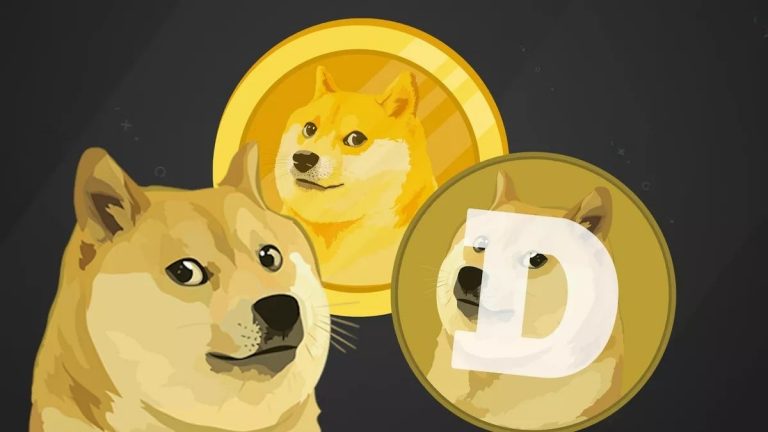 While the weekend’s a happy time for most people, things have not been so good for Dogecoin and its investors. In the all-time biggest rally in the history of Dogecoin, it has grown to $0.73 with a market cap of about $90 billion before the weekend.

This rally was mostly in anticipation of Elon Musk’s May 8 appearance at the Saturday Night Live event. The self-proclaimed “Dogefather” had tweeted in April’s last week about his appearance. The excitement in the market about what he would say caused a big price jump.

Elon’s appearance was a disappointment for Dogecoin and its investors. His appearance in a comedy skit at SNL when one of the actors asked him if it was hustle, to which he replied, “Yea, it’s a hustle”.

This comment caused Dogecoin to fall about 25% of its value and the market cap fell around $30 billion in a short while.

Doge was mentioned again when Elon’s mother Maye Musk appeared on SNL and asked what was Elon giving him for his birthday. She added she hoped “It’s not Dogecoin”. Elon answered with a beaming smile, “Yea, it is”.

Though later Musk appeared and reaffirmed his belief in cryptocurrency the fall doge had taken couldn’t be stopped.

Dogecoin which started as a meme cryptocurrency in 2013 has been turned into a mainstream cryptocurrency by Musk. He has frequently tweeted about the cryptocurrency causing a surge in its market value. Elon Musk’s not mentioning Dogecoin in a favorable way has been seen as a betrayal by the crypto market and its value fell shortly afterward.