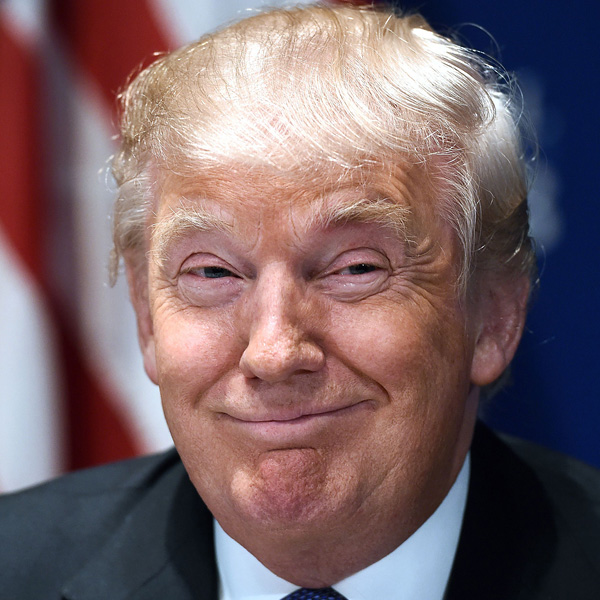 US President Donald Trump has slammed CNN (literally) by tweeting a mock video of himself tackling and repeatedly striking a man in a business suit, his face replaced by the CNN logo, outside a wrestling ring.

It is not clear who produced the mock video, which was posted on an alt-right forum on Reddit a few days before it was shared by the President, but it was posted from Mr. Trump’s account and retweeted by the official POTUS account. Many of the

Many of the renowned people urged Twitter to ban the official account of Trump as many find him unsuitable on social media. Twitter said it considered three factors: the political context of the conversation surrounding the tweet, the various ways it could be interpreted and the lack of details in the tweet itself. According to its rules, Twitter may suspend an account for a number of reasons, including if the user makes violent threats; attacks people based on race, religion, gender and more; or engages “in the targeted abuse or harassment of others.”

My use of social media is not Presidential – it’s MODERN DAY PRESIDENTIAL. Make America Great Again!

I am thinking about changing the name #FakeNews CNN to #FraudNewsCNN!

The FAKE & FRAUDULENT NEWS MEDIA is working hard to convince Republicans and others I should not use social media – but remember, I won….

I am extremely pleased to see that @CNN has finally been exposed as #FakeNews and garbage journalism. It’s about time!

The original, unedited clip was filmed at WrestleMania 23 in 2007. It showed Mr. Trump pummelling World Wrestling Entertainment Chairman Vince McMahon during a “Battle of the Billionaires” stunt.  Recently Trump was trending for over a day on the Twitter when he Tweeted, “Despite the constant negative press covfefe” He was trolled by Twitterattis for this error. This too again was related to Press and News. (Image- National Review)