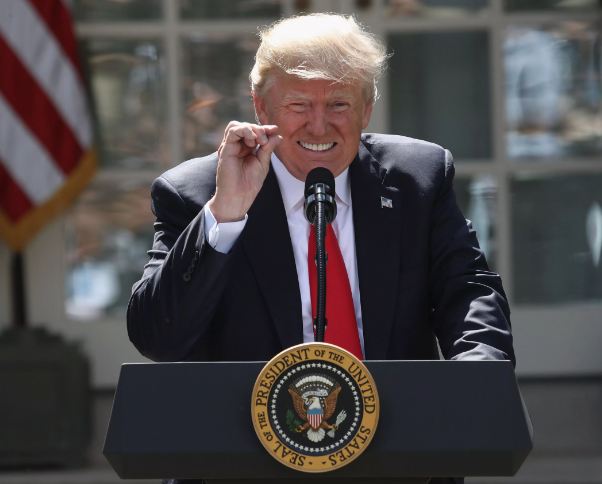 Oh yes! You read it right! Donald Trump administration has led out a new set of questionnaire for US Visa applicants worldwide that includes your social media activity of past five years.

The additional questions also include email addresses, phone numbers, past addresses, previous employment and travel history. A State Department official told Reuters that officials will be able to request additional information “to confirm identity or conduct more rigorous national security vetting.” Previously, the department claimed that only about 0.5 percent of applicants worldwide would receive the extended questionnaire.

“If a consular officer determines that additional information, including social media handles, is necessary in order to adjudicate a visa application, failure to provide that requested information may result in denial of the visa unless the applicant can provide a credible explanation or supporting documentation‎,” a spokesperson tells CNET.

The questionnaire, according to the DoS, will be presented to 0.5 per cent of US visa applicants worldwide – roughly 65,000 people annually who fit an undisclosed threat profile – for the purpose of obtaining additional information as per the report by The Register.

The new questions, part of an effort to tighten vetting of would-be visitors to the United States, was approved on May 23 by the Office of Management and Budget despite criticism from a range of education officials and academic groups during a public comment period. (Image- Getty Images/ Win McNamee)