India’s Defence Research and Development Organization (DRDO) successfully conducts an Autonomous Flying Wing Technology Demonstrator. It was being operated in fully autonomous mode. The demonstrator is from the Aeronautical Test Range, Chitradurga, Karnataka. 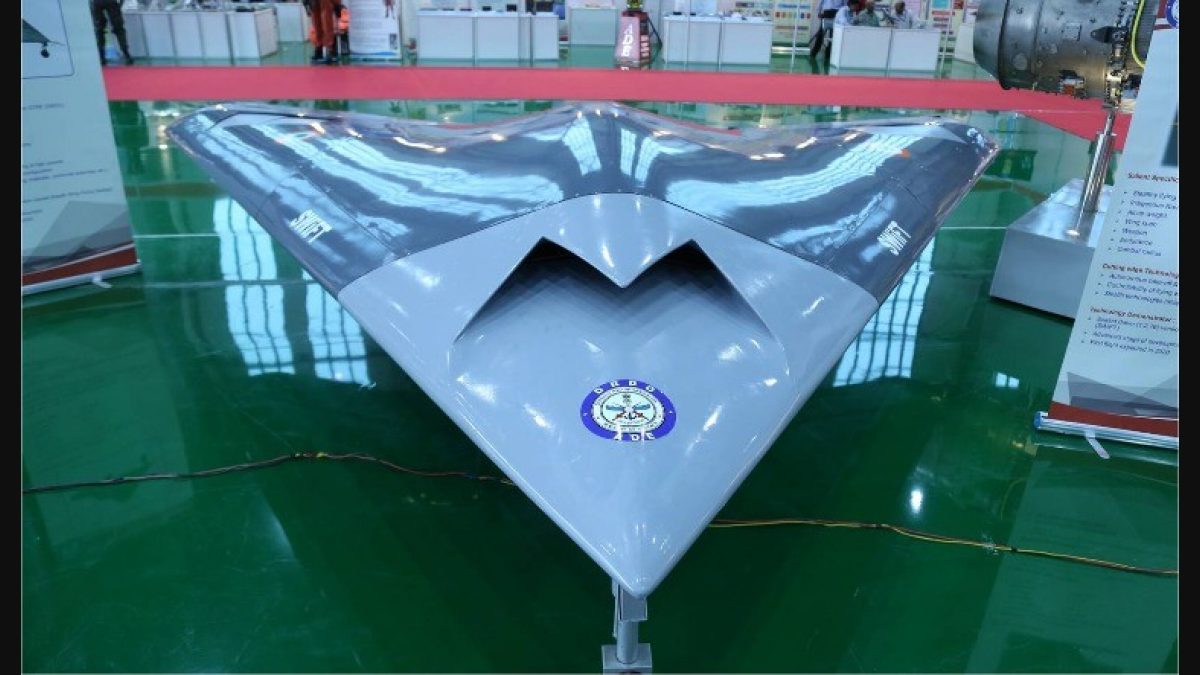 An official statement read, “Operating in a fully autonomous mode, the aircraft exhibited a perfect flight, including take-off, waypoint navigation, and a smooth touchdown. This flight marks a major milestone in terms of proving critical technologies for the development of future unmanned aircraft and is a significant step towards self-reliance in such strategic defense technologies.”  It is powered by a small turbofan engine. The unmanned aerial vehicle is developed and designed by Aeronautical Development Establishment. Located in Bengaluru, it is a premier research laboratory of DRDO. The undercarriage, entire flight control, airframe, and avionics systems used in the aircraft were developed indigenously.

It is a major achievement towards autonomous aircrafts which will pave the way for Aatmanirbhar Bharat in terms of critical military systems. pic.twitter.com/pQ4wAhA2ax

The Indigenous base of manufacturers is growing in India, and the drone industry in the country might play a crucial role. It could be instrumental in public services like defense, agriculture, healthcare, and infrastructure maintenance.

Drones are mini pilotless aircraft operated by remote control and can be accessed through simple devices like a smartphone app. These unmanned vehicles require far less effort, time, and energy, and can reach far and difficult terrains while being controlled by a single person remotely.

The UCAV is a precursor to the Ghatak armed stealth drone program called the Autonomous Unmanned Research Aircraft, or AURA. The ADE has described the AURA as a self-defending, high-speed, reconnaissance UAV with a weapons firing capability.

This secretive weapon system came to public notice in 2010 when the DRDO acknowledged the existence of the “Indian Unmanned Strike Aircraft” (IUSA), a drone built of lightweight composite materials and capable of delivering laser-guided strike weapons. It has been decided that the Kaveri engine, developed by the DRDO’s Gas Turbine Research Establishment (GTRE) would power the AURA. The Kaveri was developed for powering the Tejas light combat aircraft (LCA) but has not been able to develop the power needed for a supersonic fighter aircraft.