Recently Polestar showcased its Polestar O2 electric convertible concept at the 2022 Goodwood Festival of Speed. When asked whether the vehicle will be made into a production model, they did not answer. However, according to various media reports, it appears that the company is considering the option. 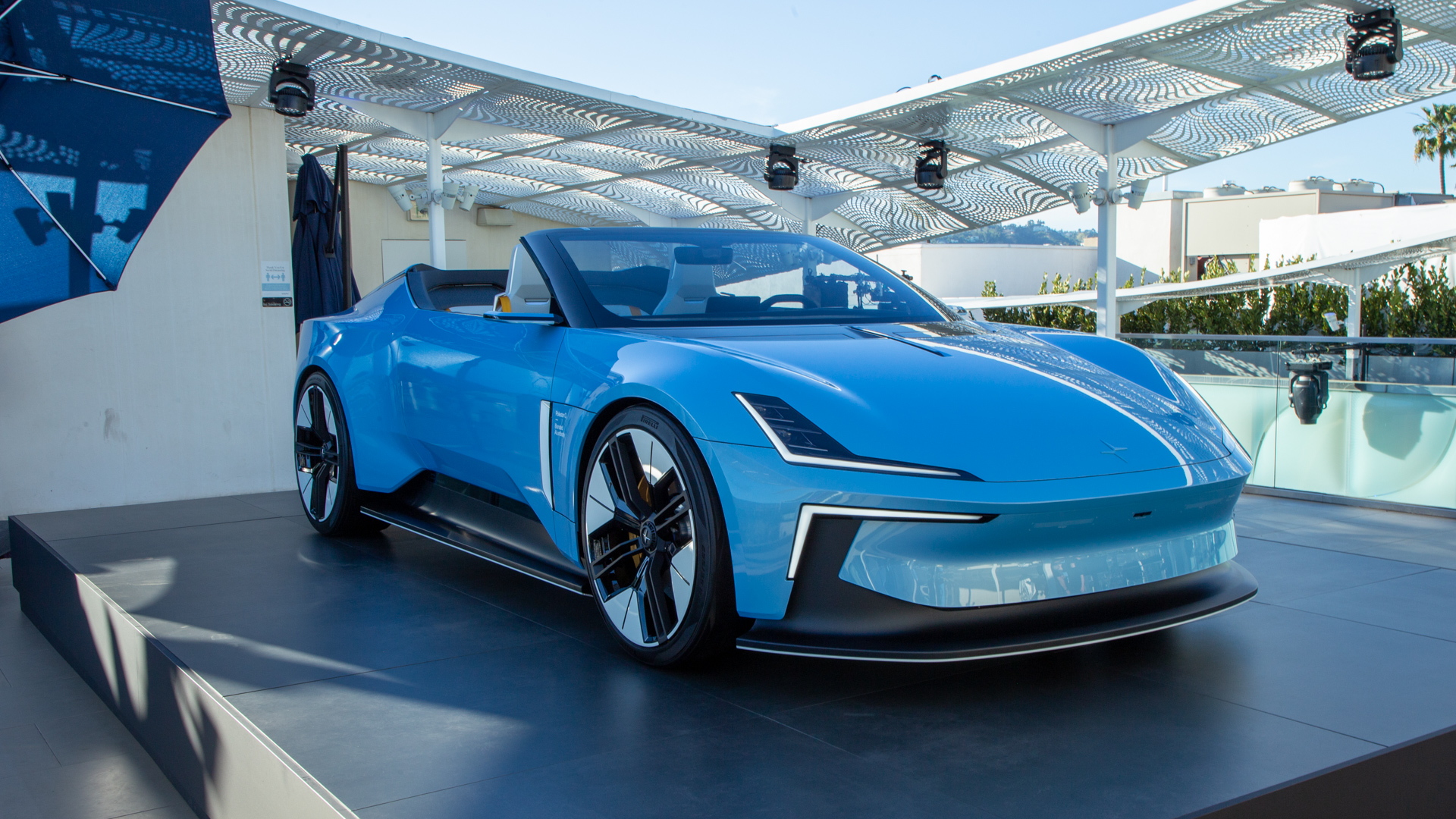 The O2 is a folding hardtop roadster study that’s erected on a modified interpretation of the clicked aluminum platform that was used in the Polestar 5. It could thus have just as important power as the 872 hp Polestar 5, although were not sure if the show auto actually has both motors or how functional it is. Some of the rudiments( like the hinder-view cameras) appear to be placeholders, so there’s a chance the vehicle they had on display wasn’t really drivable.

Top Gear recently spoke to Polestar boss Thomas Ingenlath who confirmed the company’s intention to turn the O2 into a production model. Among the many points he made about the O2, Ingenlath noted that “My ambition is to make it a production car. But it’s not that easy. Polestar O2 is the hero car for our brand. It opens the door to our secret chamber of future potential. This is a taste of what we can design and engineer.”

He does say that the decision is not final and that the car still needs to sit for a while just so they can make sure it is a good, timeless design. Ingenlath explained that “We have to see where the O2 is going. When you’ve painted a painting, it’s always good to let it rest, and look at it after a couple of months and still see if it’s a good painting.”

If the Polestar O2 gets green-lit for production, it will most likely share some of the body panels and the interior with the Polestar 5, with a custom rear deck and a shorter wheelbase. It could also share the same dual-motor electric powertrain producing a combined 872 hp (650 kW / 884 PS) and 900 Nm (664 lb-ft) of torque. Those numbers are targeted for the grand tourer, but they sound ideal for a lighter 2+2 roadster as well.

Talking about the powertrain, Ingenlath said: “We’re actually investing in and building our own electric drivetrain. The rear motor – which is in-house development – together with the front motor, it’s over 870 horsepower. It’s amazing what you can do with electric engines”. Still, Polestar’s CEO said numbers are not the only thing that matters since “Tesla can do that… everybody can do that”. Instead, the focus is on the driving dynamics, with Polestar’s UK engineering team hoping to deliver an “enjoyable” car with “precise” handling.