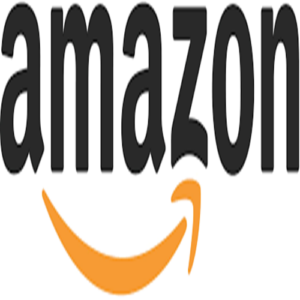 According to reports, the e-commerce giant Amazon is facing legal action for the anti-competitive policies it has adopted against the sellers. The case is being argued by California attorney General Rob Banta. The General has argued that the eCommerce giant’s policies on sellers are disrupting the economy of the state.

However, experts opine that this case against Amazon might be different for Amazon is asking sellers to compete in a marketplace, where they lack the full ability to compete.

However, According to the complaint, Amazon deliberately asks its sellers to sell at a low price while at the same time hiking the prices at other portals. The complaint also brings out that the sellers are punished for failing to bring down the price. Reportedly Amazon demotes the products from product results and disqualifies such sellers.

“No-one can deal with that kind of uncertainty in their business,” Hensell said. “I can tell you that sometimes the high pricing errors are completely inaccurate. To remedy the problem, sellers must adjust prices downward until they are low enough to reactivate the product listing.”

According to reports the case might not an easy one, since Amazon’s policy to let sellers set prices and the e-commerce practice to display the least possible price of products appear to promote competition.

According to reports, Amazon has been successful in such disputes because of claims that, lowering of prices of products reduces the competition. However, experts have contended that this is not the case. According to Yale University professor Florian Ederer, the practice adopted by Amazon is anti-competitive instead.

In March this year, a similar petition was dismissed, in which it was argued that the e-commerce giant Amazon’s policies did not allow the sellers to sell a product on competing websites.

Amazon has repeatedly held that the policies formulated by it are aimed at promoting competition. Amazon said in a statement, that the e-commerce giant said that, e-commerce has the right to display the most competitive prices, and it cannot be forced to display prices which are not competitive.