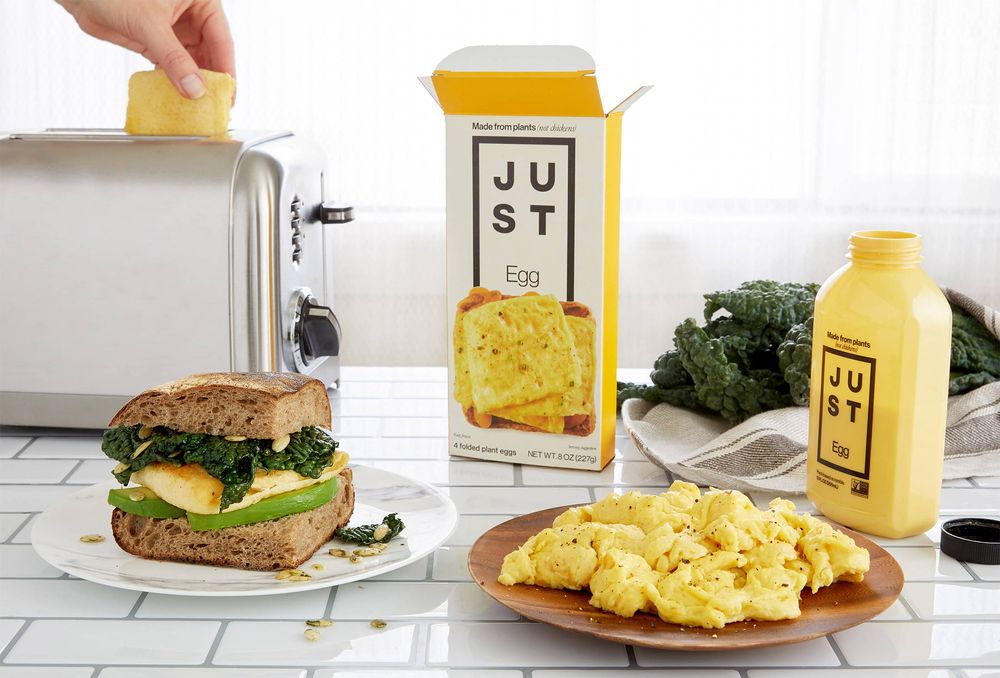 Eat Just is a San Francisco-based company that offers a plant-based substitute for eggs. The start-up intends to provide people with healthy and nutritional food alternatives. Recently, the start-up has announced to have raised funding worth USD 200 million in its latest Private Equity Round on March 23, 2021.

As mentioned in a report by Reuters, Eat Just will use this latest infusion of funds to boost capacity and enter into newer markets. The company being a plant-based egg alternative producer looks forward to meeting the growing demand for alternative protein-based products.

The company also mentioned that representatives from its investor companies- Charlesbank and Qatar Investment Authority will be joining Just Eat’s Board of Directors.

Josh Tetrick, Co-founder and Chief Executive Officer, Eat Just says that the company is very excited to work with its new investors to build a healthier, sustainable and safer food system. He added that its partner’s experience and expertise in transforming numerous industries were a fundamental consideration in the company’s decision to partner with them. Thus, its representatives have been added as members of the Board of Directors at Eat Just.

Founded back in 2011 by Josh Balk and Josh Tetrick, Eat Just offers cutting edge technology and science to create healthier and more sustainable food alternatives and the key ingredient in all of these foods in Protein from the Cholesterol free, Mung bean. This bean is packed with as much pure protein as many animal-based proteins and as it cooks, it tastes usually like Eggs and this is what the company is offering with plant-based egg alternatives.

Eat Just says that its ingredients use less land, less water and emit less Carbon Dioxide than any conventional animal-based protein sources. This allows customers to prepare their food with the required amount of protein and nutrition to support their healthy lifestyle.

However, the company is popularly known for its plant-based egg alternative called “JUST Egg” which is made out of the same protein-based ingredients. This product is currently sold in the United States only.

According to Reuters report, last year, Eat Just also received a positive approval nod from Singapore’s regulatory bodies to sell its own lab-made clean chicken meat which is the first of its kind. The company says that it does not come from slaughtered animals.