SpaceX latest Starlink launch was as smooth as silk

On 24th March, SpaceX latest Starlink launch took 60 more of them to space. This mission was also conducted using a Falcon 9 and was completed successfully. The landing of the Falcon was also very smooth. In fact, it was the smoothest launch we have seen in a long time. The launch took place from the Cape carnival Space Force Station in Florida at exactly 4:28 AM (GMT). And in under 10 minutes, the launch was complete, and the Falcon 9 landed successfully for the 6th time. This launch also made the total count of the satellites in orbit more than 1300.

The most recent launch was very smooth and was the 4th launch of this month alone. The company was very happy because of the favorable weather conditions that made the launch even smoother, and the landing was also flawless. It also marked the celebration of the 15th anniversary of SpaceX’s first-ever launch. PS: It failed! The latest launch made use of the B1060 Falcon 9 booster, one of the six that SpaceX has for flight missions. This same satellite was used for even more important launches before this one. These launches were a satellite for the US Military and a communication satellite for Turkey. 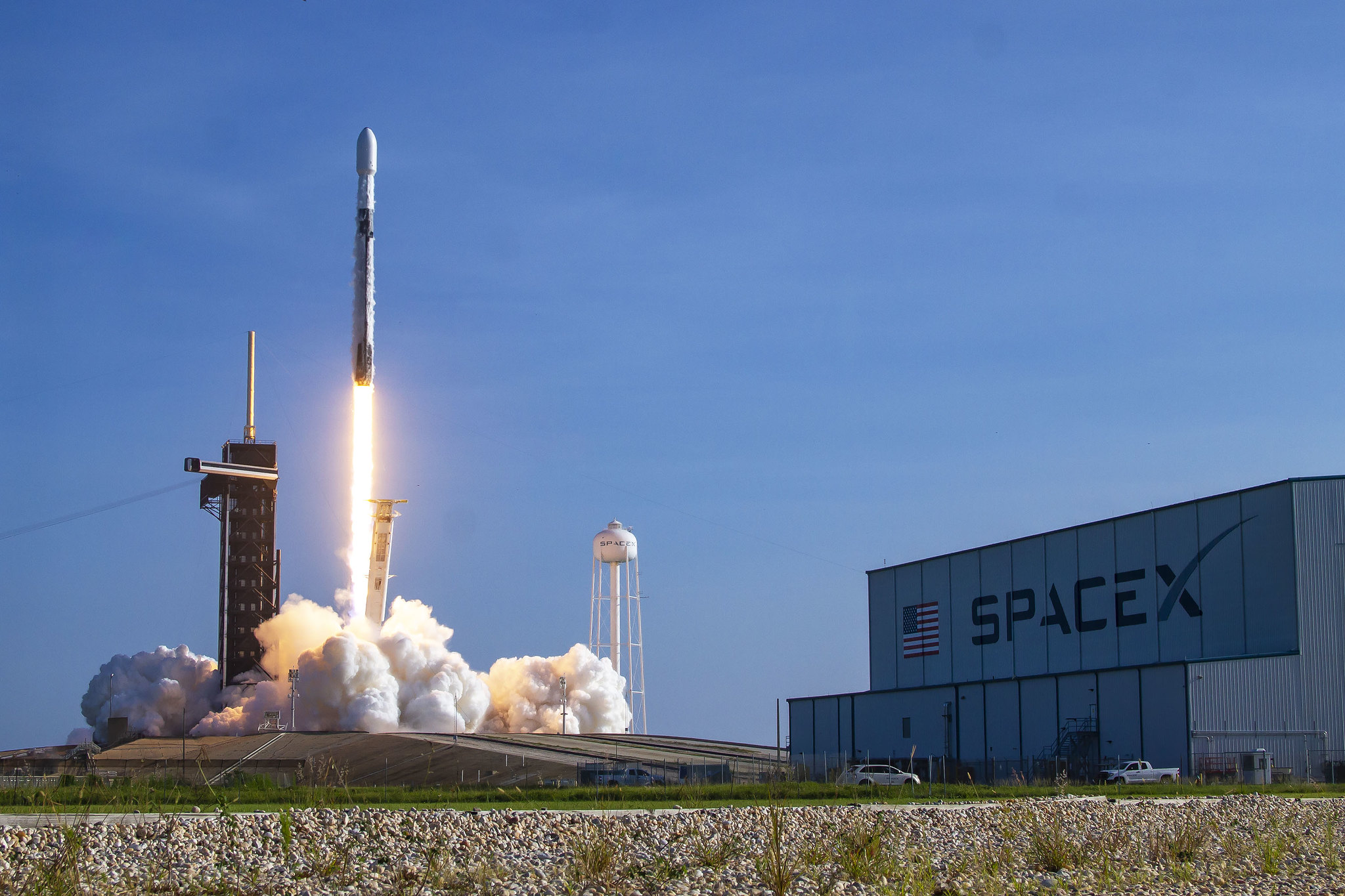 The latest launch also marks the fourth successful landing after the crash landing of the Falcon 9 in February. But SpaceX has always focused on one thing that is the successful delivery of the payload to space. And the landing of the boosters is secondary. Very soon, we could see another SpaceX launch using the B1051 booster. This same booster was used for 9 different launches and could also become the first one to reach the milestone of 10 landings.

Starlink to be active globally soon!

After today’s launch, the company has successfully sent more than 1300 satellites to space. And very soon, its initial target of 1440 satellites will be complete. Once it’s done, the company will be able to begin its global internet service. And countries like India that already have a prebook option will also start getting service. And as the internet starts to roll out in different areas, it’s not that SpaceX will just take a break. In fact, 1440 satellites are just a mere fraction of the total number of launches that SpaceX ultimately plans. The goal will be to have more than 42,000 satellites beaming the internet over every nook and corner of Earth.

What are your thoughts on SpaceX latest Starlink launch? And do you think the internet service in India will begin soon? Let us know in the comments below. Also, if you found our content informative, do like it and share it with your friends.