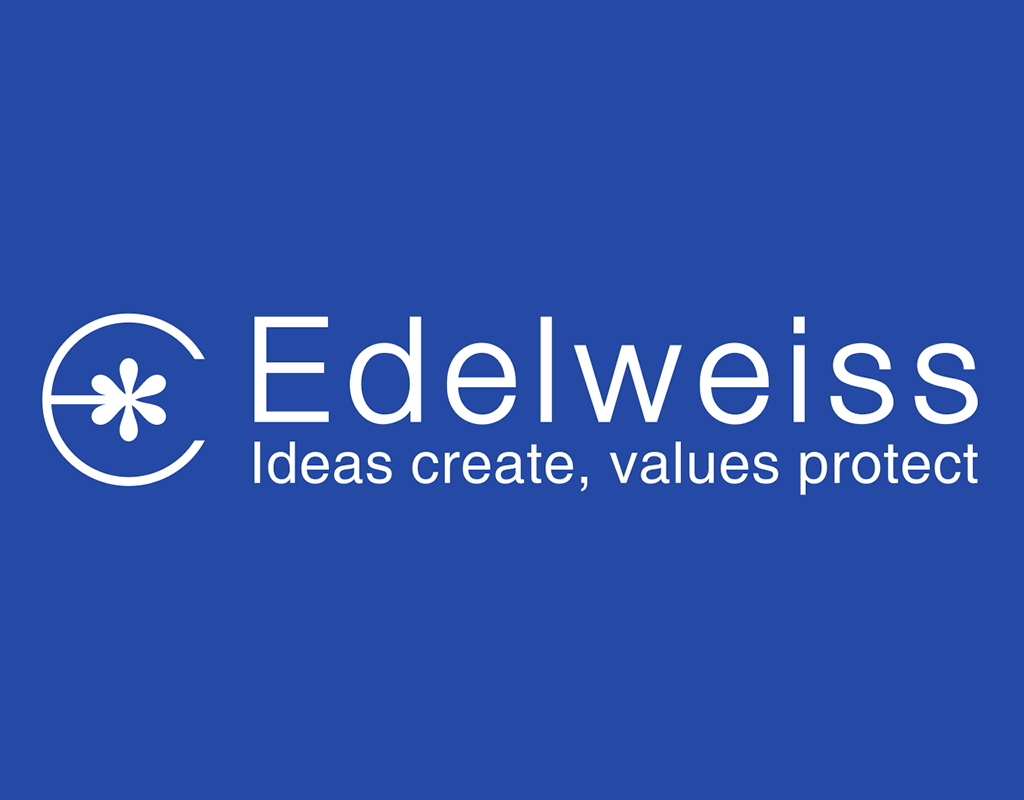 Edelweiss Wealth Management also known as EWM is a Mumbai-based financial management company that offers personalised services to meet one’s needs according to specific circumstances. Recently, the start-up has announced to have launched its latest fund called, ‘Edelweiss Crossover Opportunities Fund III’ which is the company’s third series of Crossover Fund. This newly launched fund reportedly has a targeted corpus of INR 5000 crore which loosely translates to USD 700 million.

As mentioned in a report by Financial Express, the Crossover III is a Category II AIF ( Alternate Investment Fund ) which is meant to especially focus on Pre- Initial Public Offering or Pre-IPO and late-stage PE or Private Equity investments. The Mumbai-based start-up mentioned in a statement that a target corpus of INR 5,000 crore is the highest funding raised by the company after INR 2,200 crore which was raised through the earlier years of the Edelweiss Crossover Opportunities Fund.

Pranav Parikh, Managing Director at Edelweiss Wealth Management mentioned in a statement that the phase of two to three years which comes during Pre- Initial Public Offering and two to three years which comes post-Initial Public Offering represent the best phase for any company as its growth spikes and it makes for a very attractive investment strategy.

As mentioned in an official statement released by the company, the latest fund i.e., the Crossover III’s late-stage Private Equity and Pre-Initial Public Offering strategy enables the investors to have access to private investments which are usually unavailable. Furthermore, this fund also allows these investors to capitalise on the structural growth trends before time, giving the company a reasonable exit time horizon, according to the report by Financial Express.

Commenting on the highlight of raising INR 5,000 crore corpus, Nitin Jain, Chief Executive Officer and Managing Director at Edelweiss Wealth Management stated that Private Equity has certainly become a well-established asset class in India and is making a significant contribution to the overall development and growth of the country. Raising funds through Private Equity in the emerging corporate sector has become a trend in the past few years and it still serves to generate strong returns for its investors. Furthermore, he added that in Crossover III, Edelweiss is adopting the partnership approach with its portfolio companies in the list that will eventually enhance and create a positive impact on the company’s performance whereby maximising returns for the investors. In this strategy, a fund team continuously engages deeply with the company’s management team during the investment period through which they maximise the team’s performance and output for investors.