DebugsBunny is an online coding education technology start-up that makes coding affordable and accessible to students. In recent activity, the platform has announced to raise INR 1.4 crore in its first angel investment round.

The funding round was reportedly led by India Angel Network Fund along with some other individual angel investors.

According to reports, the latest infusion of funds in the coding platform will help it to aggressively take action on broadening and expanding its reach in Tier 2 and Tier 3 cities. The company has also mentioned exploring newer markets with the help of this funding. 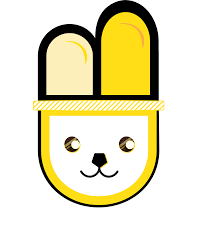 While, education in India has been in outbound, meaning that information and education are unable to effectively reach students in India. There are resources and technology but ineffective communication and lack of resources is hampering the knowledge scope for learners in neo-middle class families.

DebugsBunny aims to solve this problem by leveraging technology and reaching out to every single learner out there, by providing quality education at affordable costs. The education technology start-up is fully focussed to expand their user base in India to one lakh in the next six months with major emphasis on Tier 2 cities, mentioned Sumit Singare, CEO, DebugsBunny in a statement.

Apart from this, the platform’s courseware is reportedly developed by IIT and IIM alumni and is raising a lot of praises from students, parents and educational faculties as well. The platform is growing rapidly with positive feedbacks from all directions and since the past three months, 26 schools and almost 10,000 students are onboard with DebugsBunny education.

“As an industry, we’re just scratching the surface. 65% of the Indian population live outside Tier 1 cities and 90% of Indian HHs don’t have a personal computer. With our inclusive approach, we are not just spreading awareness about the importance of coding as a part of early education, but we are also bridging the infrastructure gap. At present we are operating in 11 states and in next six months, we plan to operate in 26 states,” as published on businesswireindia.com. 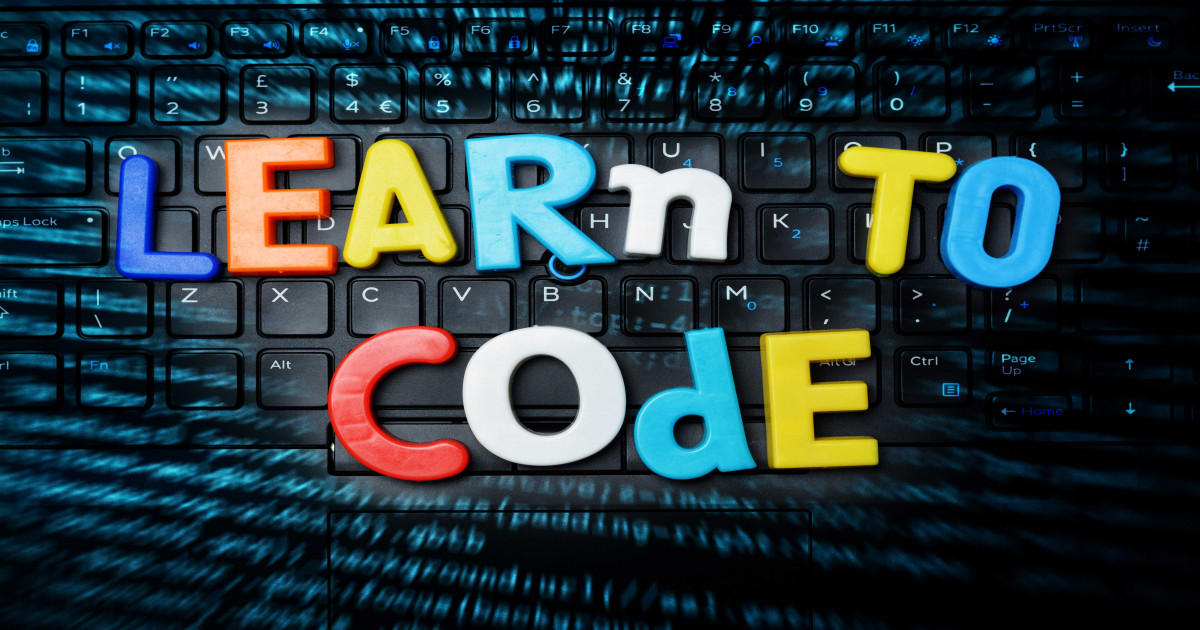 DebugsBunny is founded by Sumit Singare and Nilesh Borele and they started this business with the thought of creating interactive ways for students to learn coding. Coding is a very important but complex subject which needs to be skilled upon. This platform provides students with an ideal toolset to implement their ideas into coding and come up with out-of-the-box solutions in a better, smarter way.

Gone are the days when parents limited their kids to the use of gadgets and smartphones, in this day and age, there is no learning without these tools and wouldn’t it be nice to see your child designing a gaming application rather than watching him play Call of Duty all day? Think about it.