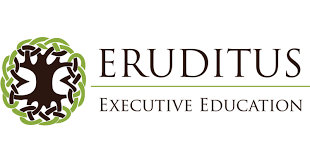 Eruditus, another player in the education tech industry in India has joined the band wagon and has laid off scores of their employees in a bid to increase their profitability as soon as possible.

Around people employed to the company were shown the exit over the past few weeks. Many of these employees were part of the talent acquisition and marketing departments. However, according to the chief executive officer of the company, Mr. Ashwin Damera, around half of them left the company out of their own will. He is also one of the founders of the company. 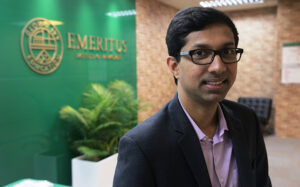 He also went on to say that according to their attrition stats, the company loses around 40 employees every month and so losing employees is actually nothing out of the ordinary. But, losing an extra 40 this month was a bit difficult to take.

Out of the 40 that the company decided to lay off, 15 of them were part of the talent acquisition group which makes up half of the department as its strength was at 30 while the rest were sprinkled across various other departments with the marketing department taking the biggest chunk.

Eruditus is an educational tech company that partners up with the top universities such as UC Berkely and Wharton and other ones across the globe and provides awards, degrees, and certificates which can be earned online from the comfort of your own home. The company was founded 12 years ago back in 2010 and its head office is situated in Singapore.

Mr. Damera also said that over the past year, the company has on boarded well over 1300 people into the company and they plan to employ around 150 people this year to mainly strengthen the tech and product departments.

When the company took the decision to slow down the pace of their hiring, they naturally decided to downsize their talent acquisition department and went on to sack half of them.

The company has been growing consistently and attained the status of the unicorn around 10 months ago back in 2021 when they received a colossal funding amounting to $ 650 million USD. At the start of the year, the company set aside funds worth $ 1 billion USD to scale up the business inorganically.

In a time where ed tech companies are shutting down or at the very least losing their employees to stay afloat, Eruditus is also facing the same issue.