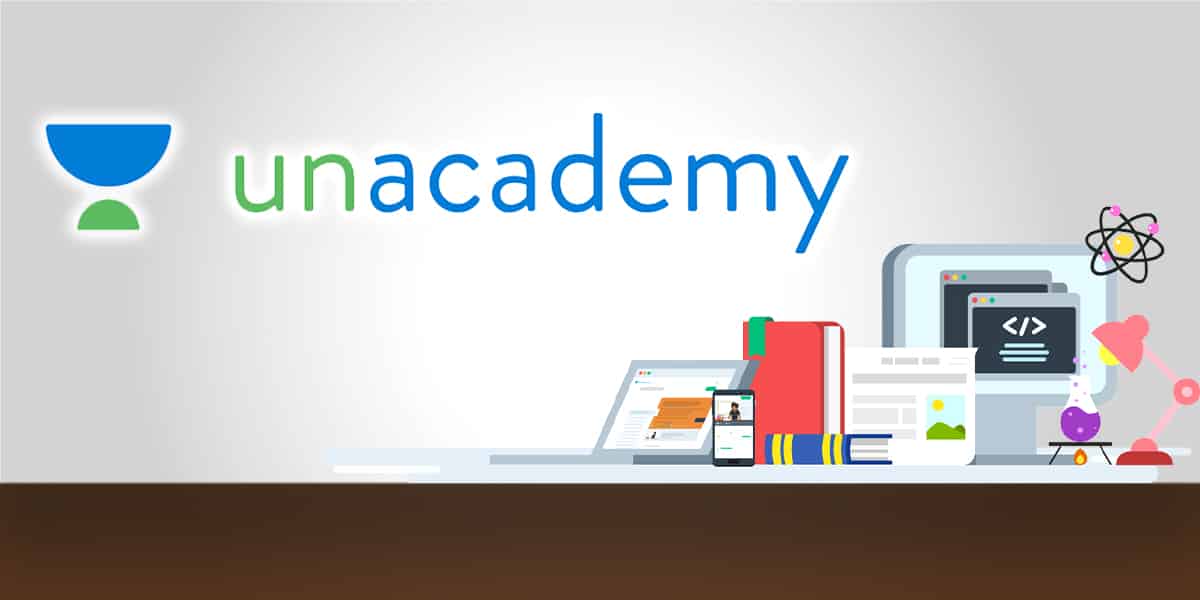 The education technology segment is slowly and steadily getting saturated with regard to the heavy deals and acquisitions happening at such a rapid pace. In recent events, Unacademy, India’s second most valuable education technology start-up after Byju’s has recently announced to have acquired Bengaluru-based TapChief, a professional networking platform.

The company’s acquisition spree is effortless, Unacademy is buying out every other education technology start-up that it sees potential in and that could serve the vision and mission of Unacademy. The valuation of TapChief at which Unacademy has bought 100% stake is approximately INR 100 crore.

Unacademy is a Bengaluru-based online learning platform that services video lectures, knowledge and educational content to students. TapChief marks the company’s eighth acquisition since its inception. According to the company profile on CrunchBase, Unacademy has successfully acquired WiFiStudy back in 2018, followed by Kreatryx in March 2020, followed by CodeChef in June 2020, PrepLadder in July 2020, Mastree in the same month of 2020, Coursavy in September 2020 and finally NeoStencil was acquired in 30th December 2020.

During the peak of COVID-19 pandemic in India, where businesses and start-ups were shutting down with people forced shut inside their houses, Unacademy became a Unicorn with more than USD 1 billion valuation. This is a phenomenal growth which represents the need of the hour, that is the education in our country which has been critically compromised because of the nation-wide lockdowns enforced by the government because of the COVID-19 pandemic.

Unacademy currently competes with Byju’s, Vedantu and other EdTech platforms, all of which are flourishing because of the market’s high demand.

As mentioned in a report by Financial Express, Gaurav Munjal, Chief Executive Officer and Co-founder at Unacademy commented on the recent acquisition by saying that Unacademy has acquired a majority stake in TapChief which allowed professionals and businesses to seamlessly connect on-demand and consequently providing exits to all existing investors. He added that the company had more than 1.5 lakhs professionals on its platform. The company has always aimed at democratising education and make it affordable and accessible for all. Furthermore, CEO added that TapChief shares the same vision for the business but in a different segment which is evident from its open community of professionals and learners.

TapChief was founded back in 2016 by Binay Krishna Shivam, Arjun Krishna Vasisht and Shashank Murali.