El Salvador sees a 30% jump in tourism after making Bitcoin legal tender, says the country’s tourism minister. This is positive news as the government has actually benefitted from the step. The government also said that having crypto as a payment option makes it easier for them to do business with more partners. All in all, the step of making BTC legal tender is helping the country’s economy.

How is Bitcoin helping El Salvador?

Being the first country to adopt Bitcoin as a legal tender has its own advantages and disadvantages. While the disadvantages are few and are mainly in terms of unknowns when coming to this decision, there are many benefits. The El Salvador government has also outlined them for us to know. They had a post on the government site saying that this step made it possible to bring innovating and financial freedom to the country. And the most prominent sector that benefited from it was tourism. 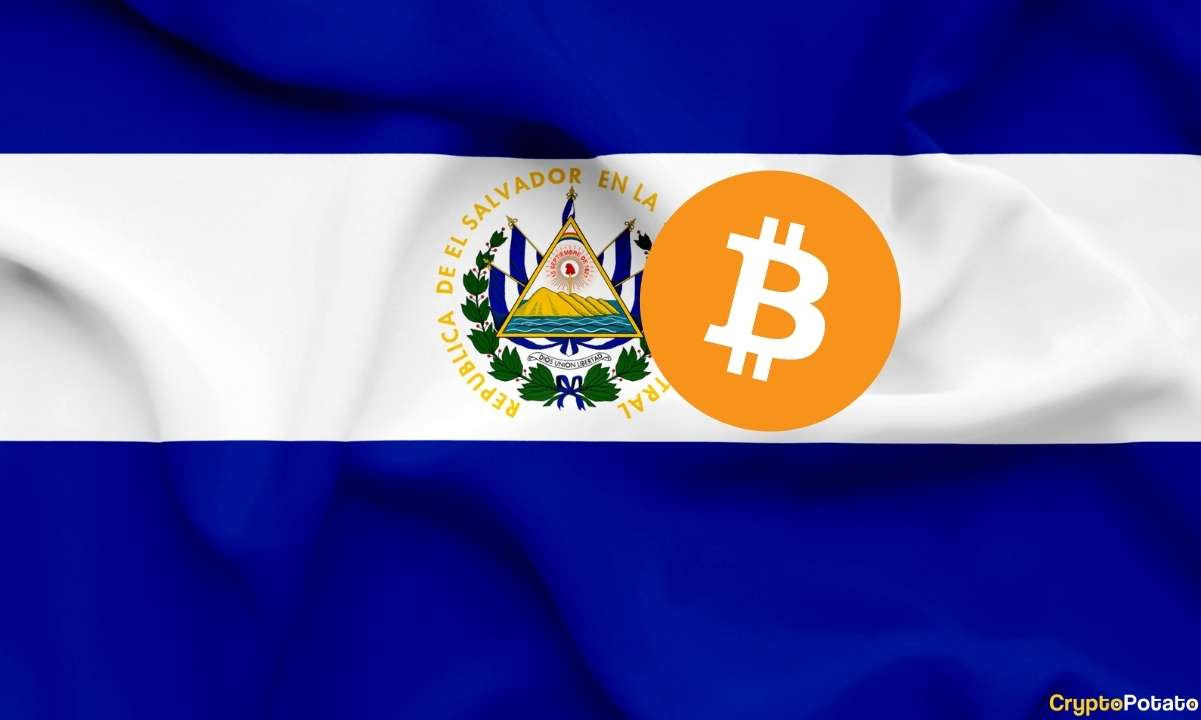 In fact, this has become one of the reasons why many people are visiting the nation. They come to see how crypto works, says the head of the ministry of tourism in El Salvador. The growth has even outpaced their expectation as they received 1.4 million visitors, which is much higher than the forecasted 1.1 million.

Having Bitcoin as a legal tender also makes it easier for them to do business with multiple partners globally. This means it will help the economy grow even further and will also be beneficial for the GDP of the nation. For the first time in El Salvador’s history, they have been able to achieve more than 10% growth in GDP.

Other nations could soon adopt BTC as legal tender

With the economic benefits that a small nation like El Salvador is bestowed upon due to Bitcoin, larger countries might follow soon. There have already been reports of many nations considering the idea of making Bitcoin legal tender. And with the latest update from El Salvador’s government, this step could come to fruition even faster.

What are your thoughts as El Salvador sees a 30% jump in tourism on making BTC legal tender? And do you think that this will urge other nations to adopt BTC as well? Let us know in the comments below. Also, if you found our content informative, do like and share it with your friends.