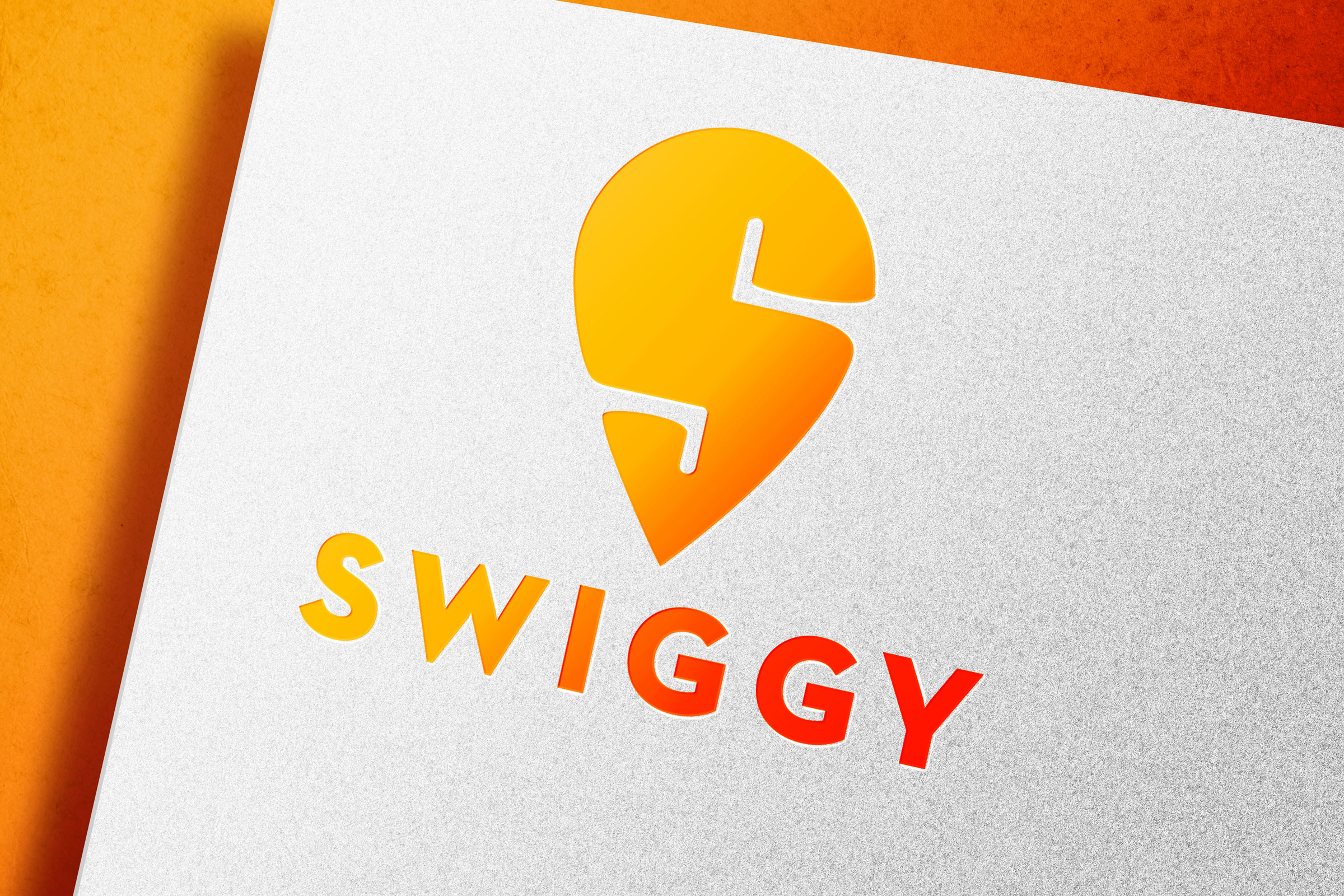 According to a Nikkei Asia report, it has started the process of going public and has begun appointing independent directors to its board. The appointment of independent directors is one of the most convincing signs that a company is on the verge of going public. We’ve seen that with Delhivery, MobiKwik, OYO, PharmEasy, and Snapdeal, among many others. Swiggy will use the proceeds from the IPO to strengthen its market share, according to the report.

The news comes just a few months after Swiggy announced a $700 million funding round backed by Invesco Group. The round, which also included several new investors as well as participation from existing investors, helped it in entering the decacorn club. The status (decacorn) is awarded for startups whose valuation is close to or above $10 billion.

Swiggy’s IPO plans came almost momentarily after one of its largest acquisitions, which has yet to be announced. Swiggy is in the final stages of acquiring Times Internet-backed online restaurant table booking service platform Dineout, which is worth noting for the unfamiliar.

We stated in our report of February 15, 2022, that this acquisition will cost between $150 and $200 million. The aforementioned deal will facilitate Swiggy in penetrating the dine-in category, which it lacked previously and which its rival Zomato had previously dominated. Swiggy will be able to expand into outdoor event management as a result of the acquisition.

In the midst of the pandemic, the Bengaluru-based company has doubled down on its quick commerce venture, Instamart. It has already allocated $700 million in investment to expand its quick commerce operation. The startup’s quick commerce business faces stiff competition with Blinkit, a Zomato-backed startup, Dunzo, a Reliance-backed hyperlocal delivery startup, including a new entrant to the market, Zepto.

Swiggy’s prime competitor Zomato became one of the first new-age startups to approach the public market, raising Rs 9,375 crore. Zomato, like other tech startups, is experiencing the heat of market volatility, with its shares trading at an all-time low. On the NSE, Zomato’s shares were trading at Rs 82.25 at the time of reporting this story. Likewise, other new-age tech stocks that have recently been floated, such as Nykaa and Paytm, have seen a huge drop in their share values.