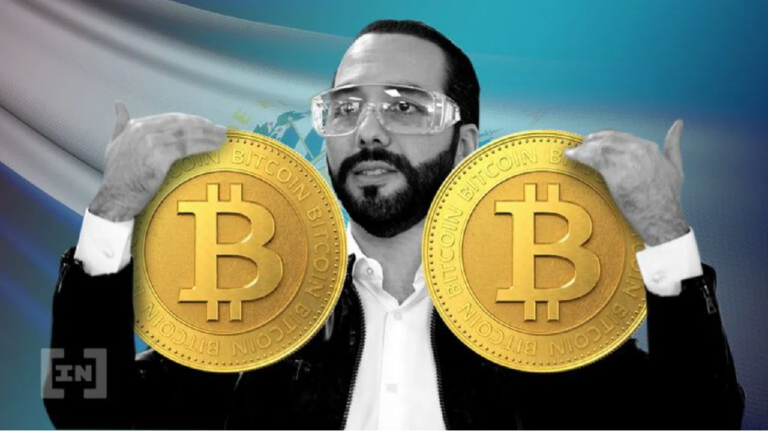 Nayib Bukele, who is the president of El Salvador, the Central American country has recently claimed to have purchased a total of 80 bitcoin at the whopping cost of $107 million. He claimed this through his Twitter handle. Contrary to this, the nation’s regulatory and development bank, BANDESAL has denied revealing any details about these transactions or the purchase actuality in the public domain.

What Nayib Bukele, president of El Salvador did recently?

On the first of July, this year, the president of El Salvador, Nayib Bukele announced that he has purchased around 80 bitcoin at a total cost of around $107 million. He announced this through his Twitter account along with complete transaction details to the world.

Considering the recent fall of cryptocurrency in the last few months this move by the bukele is considered insanity. This is because the investments are now decreased to $58 million after the recent fall in the crypto market.

The suspicious fact of all the issues is that this these purchase operations are done by the president from his phone and not from any official purchase procedures.

Where is El Salvador located?

The BANDESAL also called El Salvador’s development bank is the bank that works for proving all the facilities for economic development in El Salvador. The bank is also considered responsible for all the cryptocurrency fund’s management along with the Bitcoin projects in the country.