Electric scooter firms in the US and the UK have been soaring compared to the pre-pandemic levels. People are still conscious about traveling in public places or using taxis. Rental services which use two-wheelers have continued decrease in profits. So these firms are now working on more selective expansion focused on profits. Considering wary insurers and increase in demand in customers as people are slowly adapting to the new ways of traveling. 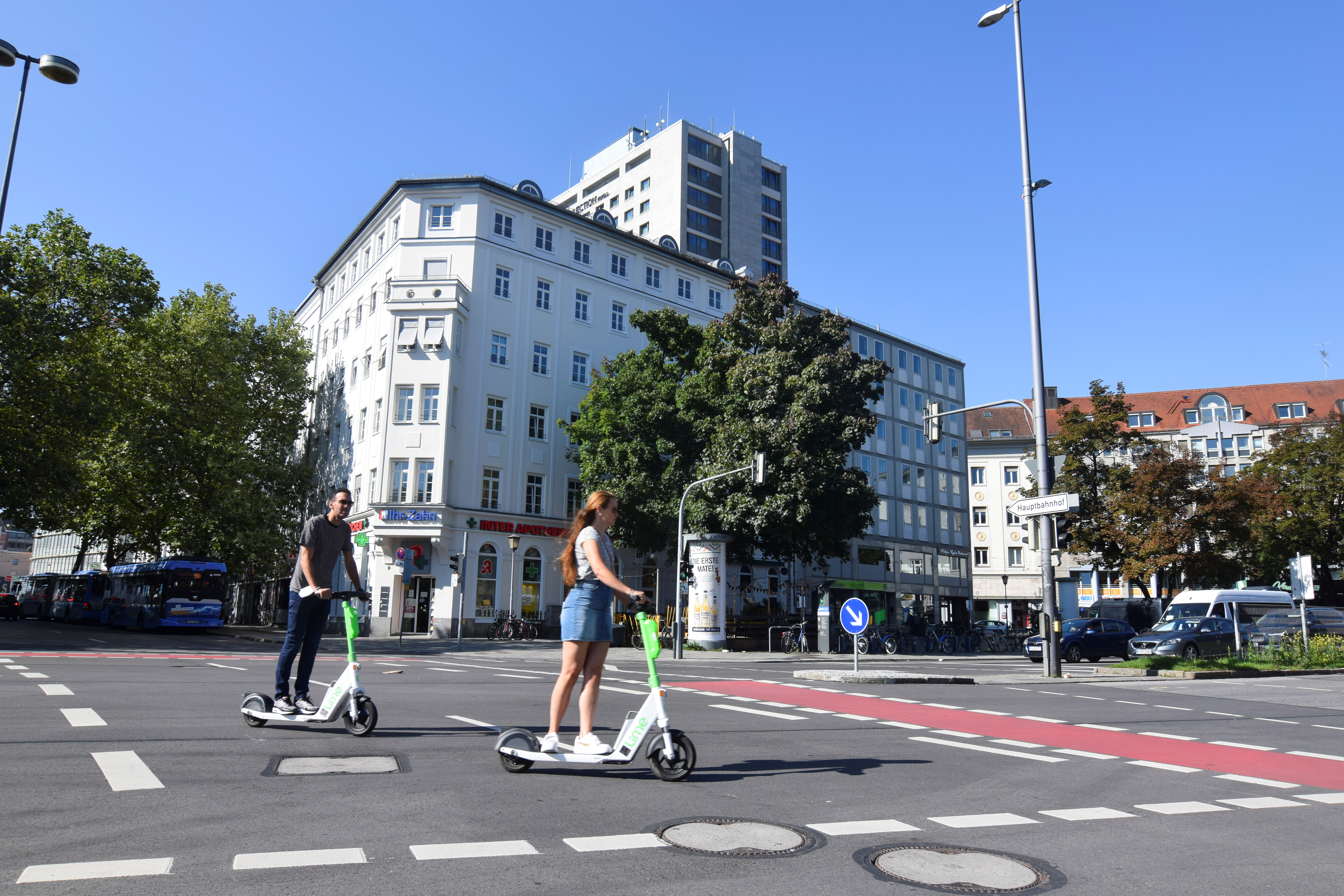 During the pandemic such a two-wheeler industry got money raked from investors, as part of “micro-mobility”. There were loosely regulated, where scooty firms are facing issues. Like the license to limit the number of operators and insurers being leery about safety risks. Also, customers demand better software and vehicle as technology is being constantly improved.

Such challenges led to an increase in prices, thus leading to push the two-wheeler industry more backward. Some small providers have already sold their companies. Where Boston-based Zagster was sold to Superpedestrian last year and San Francisco-based Scoot was sole to Bird Rides in 2019.

CEO of Santa Monica-based Bird Travis VanderZanden said, “It really takes scale to get the economics to work. So I think we’re going to see some of the smaller players fall by the wayside.” Bird has plans to go public with SPAC Switchback II Corp.

Furthermore, there are other companies which have stated various problems. CEO of Lime, Wayne Ting said, “There are a lot of companies that can’t invest in hardware, can’t invest in safety features, and can’t invest in training.” Lime investors include Uber and Lime has acquired Uber’s micromobility unit jump.

CEO of Chicago-based Veo, which operates in more than 40 U.S. cities, Candice Xie talks about the current environment being a far cry from 2017. Back then, electric scooters operated by smartphones were in large numbers. Such flood created “Wild West competitions”.

She said, “A lot of companies raced to the bottom in order to get market share.” The term “scooter blight” was formed as the vehicles were dumped in the streets. Voi Scooters CEO Fredrik Hjelm said that Early rental scooters “were consumer-grade and not built for a high level of utilization,”

However, now the limitation of licenses is focused on the number of vehicles. Copenhagen rejected all scooter providers temporarily, which is currently now being revised again. Meanwhile, some of the US cities like  Missouri, Columbia, and Winston-Salem in North Carolina are getting along with e-scooters entry after expulsion. Voi’s Hjelm said, “This has become a game of slim margins and scaling up. And it’s far better to have fewer operators with greater density.”