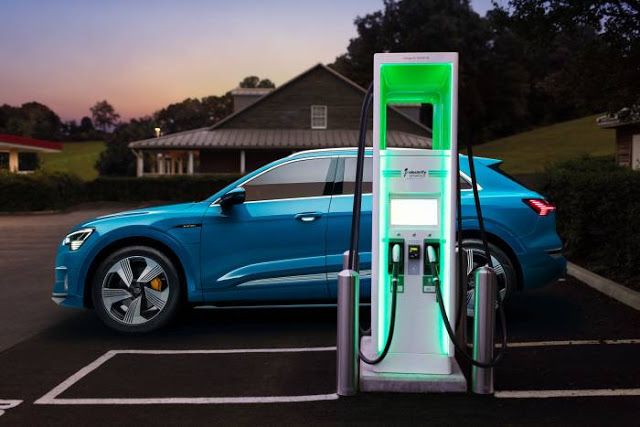 Electric Vehicles have covered over 2 crore KM on Delhi Roads

New Delhi, the capital of India, is leading the country in the shift towards electric vehicles. The Capital city accounts for 50% of the total kilometers covered in Indian roads. Delhi has definitely turned into the EV hub of India. A big boost was noticed when the Delhi government launched the initiative “Switch Delhi” to promote EV vehicles in Delhi.

Chief Minister Arvind Kejriwal also announced that most of the government-used fleets would be electric by the next six months.

The Kejriwal-led government has also introduced various policies under its EV policy to woo the buyers to switch to EVs. It has announced incentives of up to ₹1.5 lakhs on electric vehicles.

The switch to cleaner energy is evident as it was recorded that the electric vehicles on the national capital have covered 2 crore kilometers on the Delhi roads.

New Delhi is counted among one of the most polluted cities in terms of air pollution. It has been criticized a lot for its toxic pollution. But this effort is a vital measure towards a cleaner environment. The CESL or Convergence Energy Services Ltd. has stated that the switch has reduced over 500 kg of particulate matter emissions. 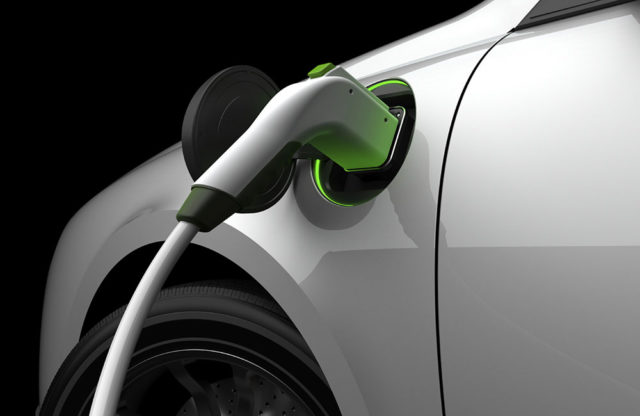 In other words, since the EVs have been deployed, it is estimated that carbon emissions weighing more than 3,573 tonnes have been avoided. Furthermore, the EVs have also allowed saving ₹8.6 crores in terms of the financial point.

This move against combustion engines’ usage has also contributed to saving more than 13.3 lakh liters of fuel. Today, more than 550 CESL electric vehicles are operating in the NCR region. The numbers are expected to rise as the public is being encouraged for the transition to EV.

Rise of EVs in India –

Fortunately, today people are more aware of the environmental degradation that occurs due to our misuse of resources. One of the most visible effects is Climate change. Perhaps it is the conscious public that has accepted the advanced technology in terms of EVs. The electric vehicles witnessed a surge of more than 140%, which is also evidence that the climate-conscious public is willing to do the shift!

The Managing director and CEO of CESL, Mahua Acharya, spoke on the matter –

“This is an important step towards India building out an ecosystem for electric mobility. CESL is bringing together initiatives to invest in clean energy and clean transportation. With our planned investments in 20,000 electric vehicles, India is expected to save over 6.4 crore liters of fuel every year – leading to a reduction of over 5.6 lakh tonnes of annual CO2 emissions.”

The government is also trying to attract private companies to work in the EV sector. Be it by delicensing, setting up charging stations, or providing subsidies to the EV automakers in India. The goal is to avoid unnecessary paper works. It will make it easier for the private firms to work with the government on the same.

The government also plans to launch tariff plans to encourage the shift. The Delhi government aims to have 25% of all the registered cars be EVs by 2024. It will be interesting to see what more changes do electric vehicles bring to the roads of Delhi. Fascinating right?