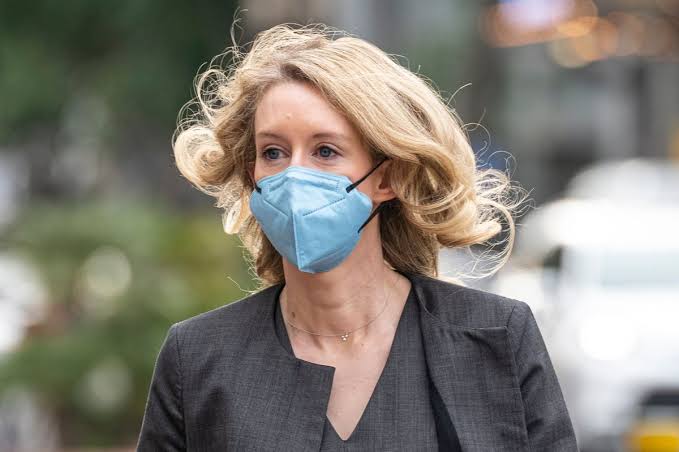 Elizabeth Holmes to face sentences for her crime Her judgment will be heard in the same courtroom in San Jose, California where she was first convicted on four grounds of fraud and conspiracy.

Regarding the case of Theranos CEO Elizabeth Holmes, a federal judge on Friday will decide whether Elizabeth Holmes should be given a long prison sentence or not based on her crime of tricking investors and patients about the new blood testing technology.

Her judgment will be heard in the same courtroom in San Jose, California where she was first convicted on four grounds of fraud and conspiracy.

U.S. District Judge Edward Davila will take center stage as he considers the federal government’s suggestion to submit Holmes to federal jail for 15 years. But Holmes’ legal team is trying their best to not make the imprisonment more than 18 months or allow home confinement, if preferable.

Many argued that Holmes deserves a little less brutal punishment as she is now a devoted mother with another child. Their statements were supported by more than 130 letters raised by family, friends, and former colleagues praising Holmes.

However, prosecutors want Holmes to settle with $804 million. This amount wraps the nearly $1 billion fund that Holmes raised from a list of investors that included software tycoon Larry Ellison, media tycoon Rupert Murdoch, and the Walton family behind Walmart.

Another problem that might hinder the proceedings is the second pregnancy of Holmes. Earlier she became pregnant before her trial. Although her lawyers didn’t cite the pregnancy in an 82-page memo presented to judge Davila last week, the pregnancy was later confirmed in a letter from her partner, William “Billy” Evans, that insisted the judge be merciful with her at this period.

In that 12-page letter, her current partner Evans said that Holmes took part in a Golden Gate Bridge swimming event while she was pregnant. He also stated that Holmes suffered through a case of COVID-19 in August while pregnant. However, he did not report Holmes’ due date in the letter.

A former federal prosecutor, Dunken Levin assumed that pregnancy won’t be a factor to decide the case by Davila. But he expects that he might allow her to be free until the baby is born.

“She will be no more of a flight risk after she is sentenced than she was while awaiting sentencing,” Levin said. “We have to temper our sentences with some measure of humanity.”

On the contrary, Holmes’ lawyer Kevin Downey presented Holmes as a visionary who did nothing but spend her 14 years changing the world with her innovative thought of creating a kind of technology that will be able to detect several diseases with just a few drops of blood.

Her tests were unrealistic and wrong when it was proved that they could make patients go in the wrong direction or have side effects, as the evidence claimed. In defense, Holmes’ lawyer asserted that his client never stopped trying to create the kind of technology she hoped for until her company was destroyed in 2018.

“Holmes is not a danger to society,” Downey wrote after he tried to protect her at all costs.