Elon Musk said a while back that he is working with Dogecoin developers to make it better. And now he tweeted if anyone would like to help in the development, they can submit ideas on GitHub and Reddit. For those who are not into coding, GitHub is a platform where developers can work on open source projects (it’s like a community). He also replied to the tweet saying that someone has suggested changing Dogecoin fees based on the phases of the moon.

Someone suggested changing Dogecoin fees based on phases of the moon, which is pretty awesome haha

Dogefather is looking after Dogecoin

Elon Musk proudly addresses himself as the Dogefather. And now he is acting like one by actually working on the tech behind the coin. Who knew that a joke will become this serious? Well, if Elon wants he can do anything, and very soon we might see Doge trading well over $1. The future seems to bright for the coin as Musk has some really high targets that he wants to achieve with it. Elon said that he wants to make the transactions faster, blocks bigger, and yes obviously reduce transaction fees. It’s easier said than done but yeah time will tell. 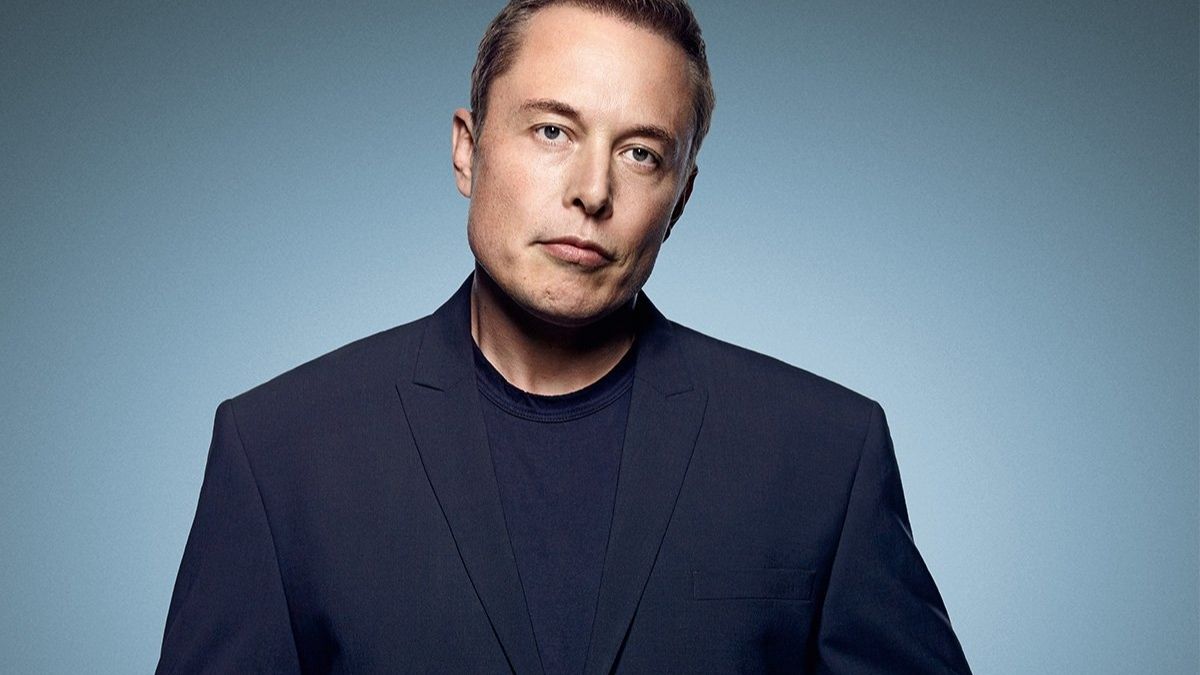 If you think about it, the entire growth reason for Doge is that Elon Musk talks about it. Whenever he tweets the price of Dogecoin begins to rise and even consolidates after that too. This is what I would call the Elon Musk effect that has already been a big problem for the crypto industry other than Dogecoin. His memes on the currency that it could take over the world or how it has the potential to surpass many other coins is really pushing it.

I think that what Elon is doing is not completely wrong but he has too much power. And till the market stops reacting to his tweets, it won’t become mature enough. But yes like Vitalik, creator of Ehereum said that Elon won’t have this kind of influence forever.

What are your thoughts on Elon working with developers to improve Dogecoin? And do you think that he will be able to achieve the goals that he set? Let us know in the comments below. Also, if you found our content informative do like it and share it with your friends.