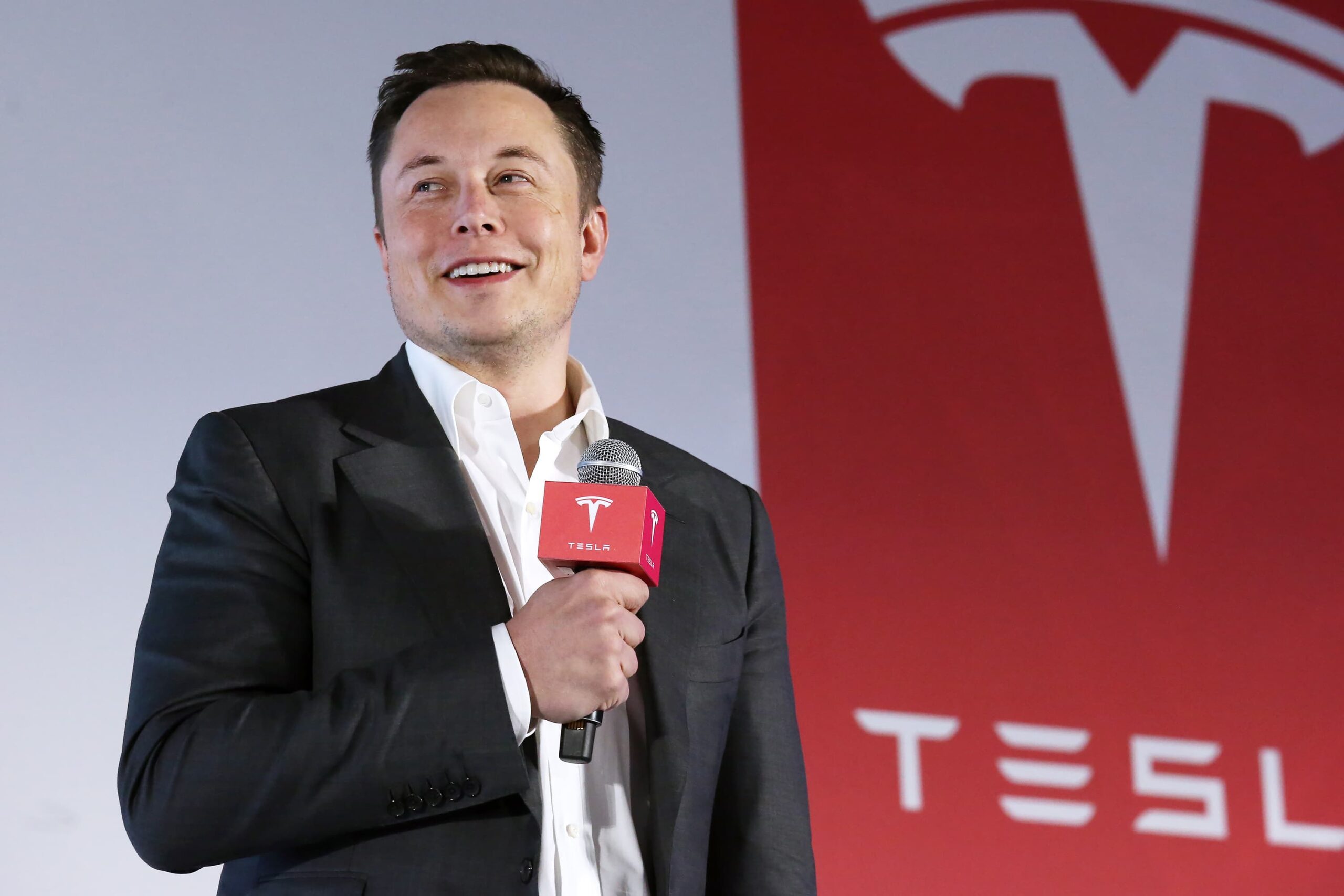 Elon Musk, the richest man on the planet is already sitting on billions of dollars of fortune is continuously excelling at making more money for himself. It is not about money when we talk about his personal business interests because we know for a fact that he loves his job, and when a person loves his job and makes a living fortune out of it, there is no looking back for that individual. With this regard, Elon Musk is and will continue to be a role model for several budding entrepreneurs all over the world.

Having said that, Elon Musk’s fortune bed recently got stuffed with an additional USD 36 billion in one day after Hertz Global Holdings Inc. placed an order for 100,000 Tesla cars, and according to reports, the deal is spectacular!

As mentioned in a report by Yahoo Finance, it is the biggest gain for a company in the history of the Bloomberg Billionaires Index, and now with this Hertz order in place, Musk’s net worth of USD 288.6 billion has increased by over USD 36 billion in just one single day. Also, Musk’s net worth is greater than many successful companies in the world, Nike and Exxon Mobil Corp. for example.

Not just Elon Musk, Hertz order has provided to be good news for Tesla as well because since the announcement was made, Tesla’s share prices jumped by over 13 per cent which pushed the market value of Musk’s electric car company to USD 1 trillion and beyond. This was the first time that Tesla shares crossed USD 1,000 apiece. As mentioned in a Yahoo report, this was meant to happen because Musk’s two-thirds fortune is directly tied with the electric car company’s success as Elon Musk is the co-founder and Chief Executive Officer of this trillion-dollar company.

Now, the thing is that Musk’s multi-billionaire status is only on paper and most of his fortune is in the form of assets. This means that the billionaire has limited cash liquidity when it comes to personal expenditure. He revealed during an interview that he does not accept any salary from Tesla and that part of his stake is pledged as collateral for his personal loans which is totally understandable. This is the nature of business as you are the richest person in the world on paper but when it comes to having cash, you only have a limited amount.