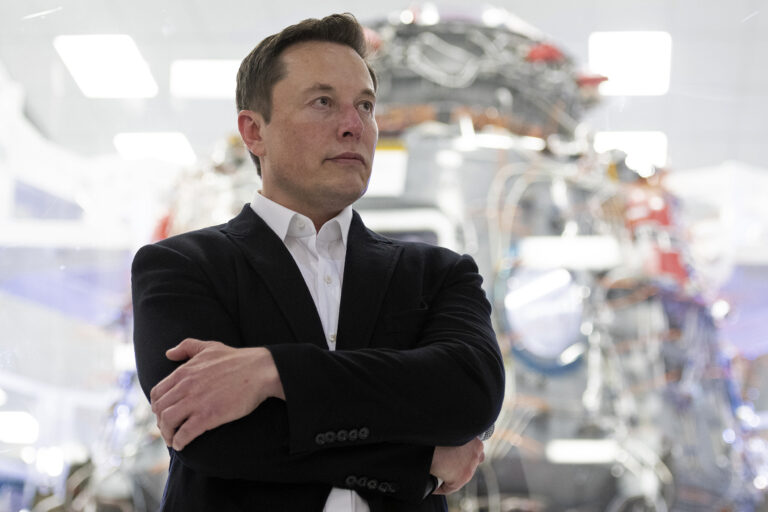 Elon Musk made a joke on Twitter about buying Manchester United Plc before he clarified that it was only a joke and that the English football team, which is listed on the New York Stock Exchange, was not for sale.

The richest man in the world responded to an earlier post about his political allegiances by sending his first message about the illustrious club. Musk denied buying any sports clubs when a Tesla Inc. fan account questioned whether he was serious.

Hours after Musk’s remarks, Bloomberg News cited persons familiar with the situation to suggest that the Glazer family, who have owned Manchester United since 2005, might explore selling a minority stake.Shortly after the start of Wednesday’s normal trading, the club’s shares increased as much as 7.6% to $13.75
Musk has a history of making jokes in his tweets.

He has also gotten into trouble with the US Securities and Exchange Commission, most notably for saying he had the money to take Tesla private in 2018. As a result, Tesla was accused of committing securities fraud, and as part of the settlement, Tesla agreed to hire a “Twitter sitter” internally who would approve any posts revealing crucial information about the business.

More recently, Musk caught the attention of the SEC when he tweeted on May 17 that his $44 billion acquisition of Twitter Inc. couldn’t proceed until the company’s CEO provided evidence that statements concerning the amount of bots on the service were true. In a letter dated June 2, the agency questioned Musk’s decision to not update an earlier SEC report to reflect what appeared to be a major modification to his acquisition strategy. Last month, he attempted to back out of the agreement, which prompted Twitter to file a lawsuit to force him to fulfil the arrangement.

Given that Manchester United has been listed on the NYSE since 2012, Musk’s tweets about the team may draw new regulatory scrutiny.