Elon Musk, the CEO of SpaceX and Tesla Motors, applauded the Indian Space Research Organisation (ISRO) for successfully accomplishing the third long-duration hot test of the Vikas Engine for the Gaganyaan Program on Twitter. ISRO’s tweet announcing the program was greeted with a “congratulations” greeting from the visionary billionaire followed by the Indian flag emoji.

ISRO completed the third long-duration hot test of the liquid propellant Vikas Engine for the core L110 liquid stage of the human-rated Geosynchronous Satellite Launch Vehicle (GSLV MkIII) rocket on Wednesday. The engine was fired for 240 seconds at the ISRO Propulsion Complex (IPRC) engine testing facility located in Mahendragiri, in the State of Tamil Nadu.

The engine’s effectiveness met the testing objectives and the engine parameters matched the projections closely throughout the test, according to ISRO’s statement. Gaganyan mission attempts to show the ability to carry humans into low-Earth orbit on an Indian spacecraft and land them on Earth’s surface safely.

In 2018, the Liquid Propulsion Systems Centre (LPSC) demonstrated the Vikas engines HTVE (High Thrust VIKAS Engine) and HPVE (High Pressure or Highspeed VIKAS Engine). These engines were considered as ISRO’s “new class” engines, and they were tested for 195 seconds at the same ISRO Propulsion Complex (IPRC) in Mahendragiri. The new generation Vikas engine, according to LPSC director Narayanan, provided a substantial boost in terms of increasing payload capability. For the exceptionally challenging mission Chandrayaan-2, ISRO deployed five engines, resulting in a payload gain of roughly 250 kg for the space agency. The development of these engines took around eight years. 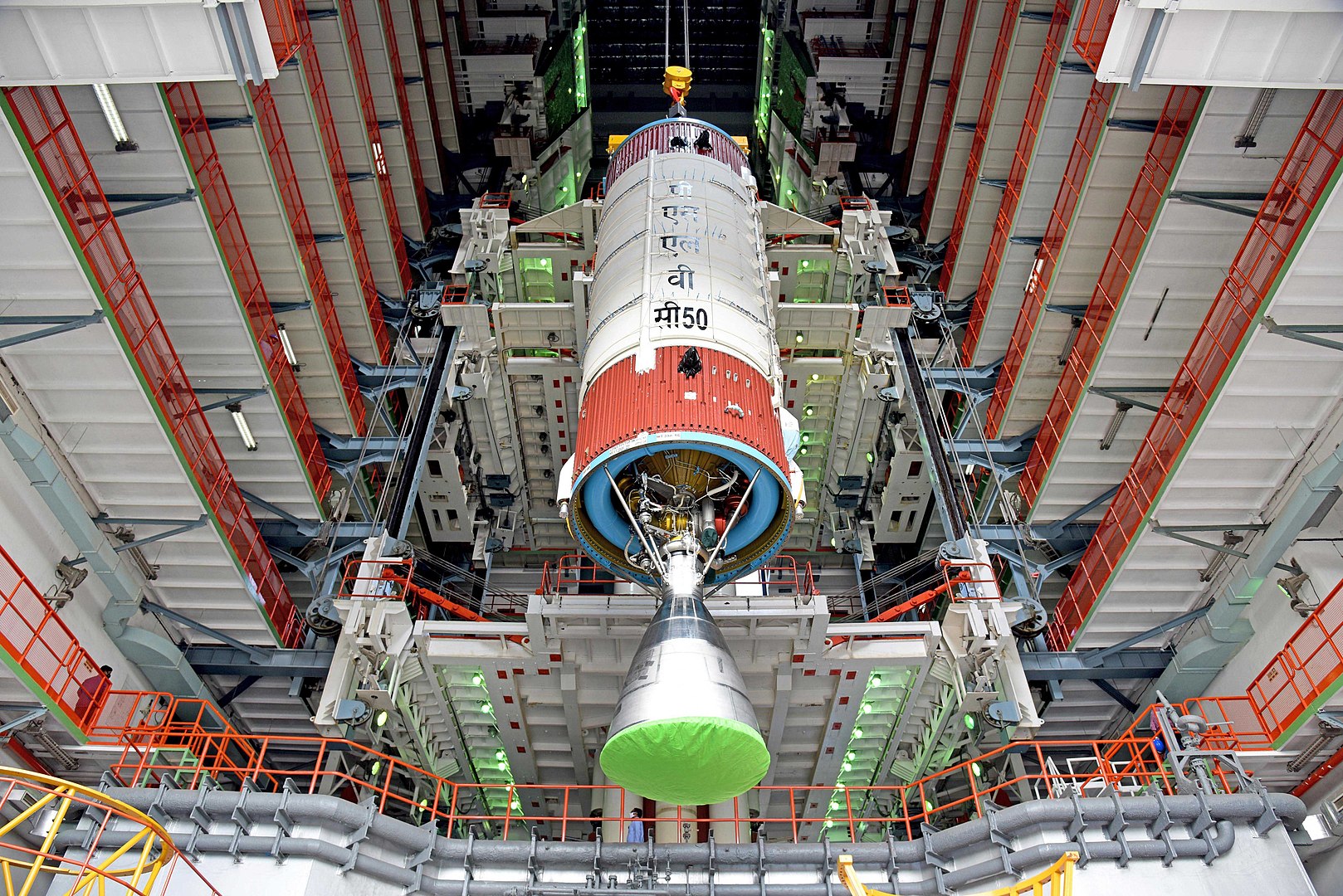 Jitendra Singh, the Union Minister of State (Independent Charge) for Space, stated in February that the first unmanned trip will take place in December 2021, followed by the next unmanned mission between 2022-23, followed by a human spaceflight exercise. As part of the Gaganyaan program, four Indian astronaut candidates have previously completed general space flight training in Russia. The mission will be carried out by ISRO’s heavy-lift launcher GSLV Mk III. Prime Minister Narendra Modi made the official launch of the Gaganyaan project during his Independence Day speech on August 15, 2018.

The original goal was to launch the human spaceflight before India’s 75th independence celebration on August 15, 2022. However, due to the ongoing Covid-19 outbreak, it is unclear whether the ISRO is on schedule or may face some delay. According to sources, ISRO is seeking assistance from the French, Russian, and US space agencies in some critical operations and component supply.