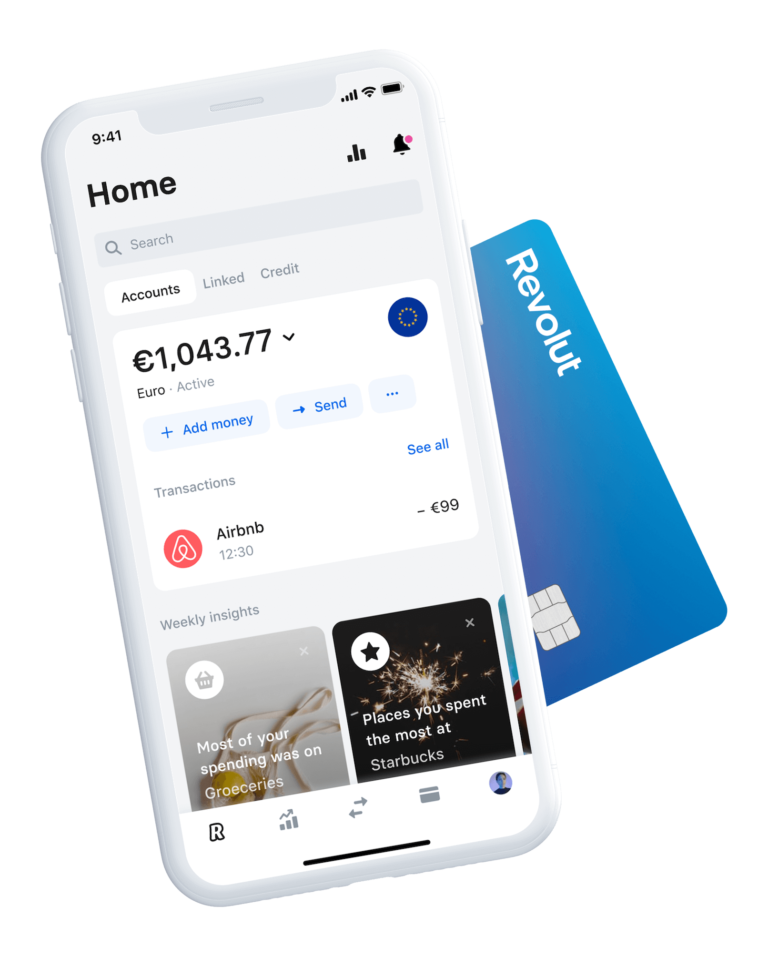 Why Revolut’s latest funding of $800 million at a $300B valuation matters?

Revolut is one of the world’s largest fintech businesses, and it just became bigger. Thanks to a fresh investment round, the British digital banking platform has grown to become the largest of its kind in the UK. When comparing its current statistics to those projected for 2020, it’s hard to believe it’s the same firm. So, what factors have aided the Revolut crypto platform in its current position?

Since its establishment in 2015 Revolut has grown to over 16 million customers and expanded its product offering to cover foreign exchange, stock trading, and cryptocurrency.

Softbank Vision Fund 2 and Tiger Global are co-leading this new Series E investment, and they appear to be the only investors in this round. It follows reports that Revolut was planning a major fundraising round earlier this month. Revolut last raised money roughly a year ago, when it concluded a $580 million Series D round.

Revolut is a financial technology firm that specialises in banking. It was created in 2015 by Nikolay Storonsky and Vlad Yatsenko and is based in London, England. It provides currency exchange, debit cards, virtual cards, Apple Pay, interest-bearing “vaults,” commission-free stock trading, cryptocurrency, commodities, and other services through its accounts.

According to a Reuters article published on Thursday, Revolut now has a market capitalization of about $33 billion, making it the most valuable fintech company in the United Kingdom, surpassing mainstream lender NatWest Group (NYSE: NWG).

When you consider that the bank was only worth $5.5 billion when it raised $500 million in early 2020 and had a valuation of over $20 billion in June, its rise is quite astounding.

Why does it matter?

Investors should keep an eye on the Revolut cryptocurrency platform. With the new value, the firm is now the largest fintech startup in the UK. It has also grown to become Europe’s second-largest private fintech firm.

Revolut is a potential candidate for a SPAC (special purpose acquisition company) merger, according to those who read between the lines. As we can see with businesses like Churchill Capital (NYSE: CCIV) and Lucid Motors, or Pershing Square Tontine Holdings (NYSE:PSTH) and Universal Music Group, this way of bringing a company public is quite popular right now. Investors are left to wonder whether a SPAC will be able to court Revolut, one of the world’s fastest-growing digital banking firms.

Investors may speculate all they want, but the firm isn’t worried about going public just yet.

According to CFO Mikko Salovaara, the firm has no imminent intentions to go public. Instead, they’ll put the money raised in this round of investment into marketing and worldwide growth.