Almost two weeks back, the SpaceX SN10 starship launched for a test flight. And even after Elon said that the starship has a 60% chance of landing, things didn’t go exactly as planned. SpaceX’s SN10 starship became the first to actually land but exploded after a few minutes. This shocked many, and the explosion video became viral on the internet. But the question is, what went wrong? Has the company figured it out and will fix it in their future starships? Let us see.

The reason for the SN10 starship explosion! 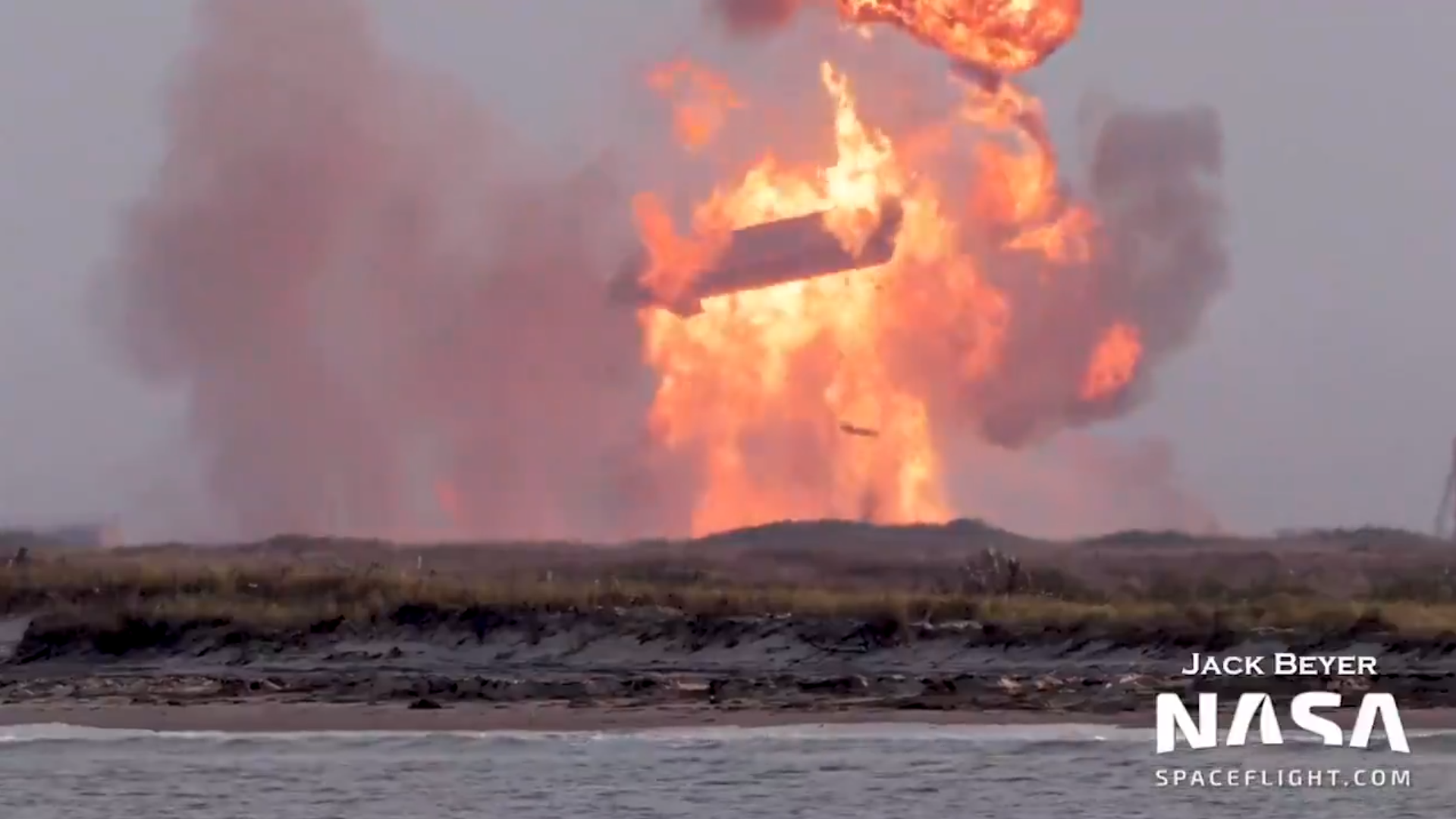 Things that went wrong with the SN8 and SN9 starship launch were fixed with the SN10. The SN8 supposedly crashed due to the low pressurization of the fuel tank of the vehicle. At the same time, the SN9 fixed the pressurization issue but crashed due to the low thrust of the boosters while landing. Actually, one of the boosters wasn’t able to light up during the process, and this resulted in a high-speed landing which crashed the vehicle. And then, the SN10 starship exploded because of the crushing of the legs of the starship while landing.

Elon said on Twitter that the landing didn’t go as planned due to a low thrust of the vehicle. The 10m/s speed was too much for the Starship to handle and crushed its leg. This resulted in it pulling the spacecraft to its side using its own weight, causing the explosion. It is probable that the SN11 will land even slower, and the company might be able to ace it this time around.

The SN11 is on schedule.

Just prior to SN11 being placed onto the launch mount, SpaceX employees lowered down each and every landing leg. Testing them, so unlike during the SN10 flight; they will hopefully deploy properly this time. pic.twitter.com/LJVl6zpnmo

Just after 4 days of the explosion, SpaceX rolled out the SN11 starship in the open for testing for the flight. This new iteration of the vehicle is said to arrive with all the possible fixes that SpaceX has learned from previous crashes. And very soon, the company will carry out the high-altitude test for the vehicle. To be extra cautious of the landing, SpaceX employees were seen rolling down each landing pad individually.

I am pretty optimistic that the landing of the SN11 will go as planned, and we will soon have a vehicle to go to Mars. The company is high on its heels to work on rockets and take us to space. We have already seen photos of a future iteration of the Starships and their engines. And it seems by 2023; we will be able to travel to outer space using SpaceX’s starships. Even the Japanese billionaire said, “I’m highly confident that we will have reached orbit many times with Starship before 2023 and that it will be safe enough for human transport by 2023. It’s looking very promising,”

What are your thoughts on the explosion of the SN10 starship? Do you think that SpaceX will be able to nail the SN11 starship launch? Let us know in the comments below. Also, if you found our content informative, do like it and share it with your friends.