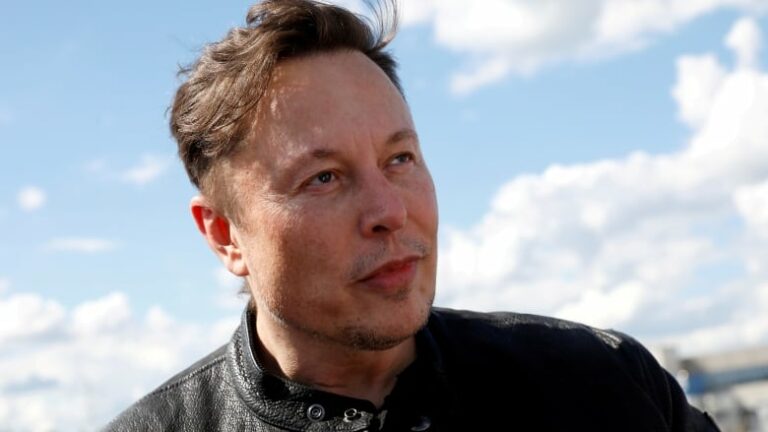 As a result, the story continues. Elon Musk claimed in a Securities and Exchange Commission (SEC) filing on April 21 that Twitter has not reacted to his proposal, and that as a result of Twitter’s lack of reaction, he is considering launching a tender offer to purchase the social media network. 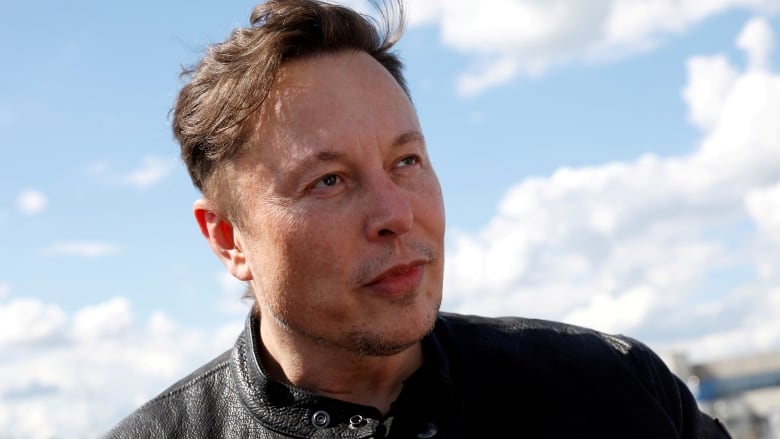 According to the petition, Musk, who has obtained $46.5 billion in funding for the bid, has founded three entities: X Holdings I, X Holdings II, and X Holdings III, all of which are Delaware-incorporated and situated in Austin, Texas.

According to Bloomberg, the aim is to inject money into one of the corporations to support the tender offer for Twitter shares, while a subsidiary would combine with the social media company.

According to the report, Musk received $46.5 billion in funding, which comprises $25.5 billion from Morgan Stanley Senior Funding and $21 billion in equity financing.

While it’s unclear whether the holding companies will have any ties to Musk’s existing businesses, such as Tesla and Space X, Bloomberg notes that he owns the domain “X.com,” which was the name of the online payments company he founded and later merged with PayPal.

“Yesterday’s filing was a seminal moment in this “Game of Thrones” real-life battle for Twitter as Musk detailed his secured financing for $46.5 billion around the Twitter bid and now puts more pressure on the Board with their back against the wall unless a second “white knight” bidder from private equity emeritus emerges,” Wedbush Securities analyst Dan Ives wrote in a note on April 22.

The filing also discloses that a consortium of banks led by Morgan Stanley is willing to finance Musk $25.5 billion, including a second $12.5 billion loan backed by the value of Musk’s Tesla stock, according to Ives.

In terms of next actions, Twitter’s board of directors passed a poison pill last week that provides the firm extra time to find a second bidder. Next week, according to Ives, will be crucial, since Twitter will publish its profits on April 28 and the Board will most likely reject Musk’s proposal.