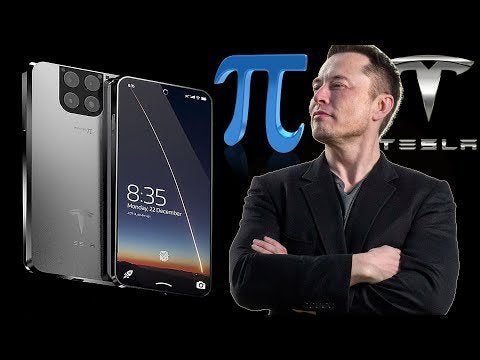 Elon Musk, Chief Executive Officer of Twitter, took to Twitter on Friday to announce that he will be making an alternative phone to compete with iPhone if Apple removed Twitter from App Store.

App Store, developed and maintained by Apple Inc, is an online app store platform that can be used by iPhone, iPod Touch, or iPad users to browse and download apps. Apps and systems which are designed in consonance with Apple’s iOS Software Development Kit are only allowed on App Store.

Elon Musk was responding to a tweet by conservative commentator Liz Wheeler. In the tweet, Liz Wheeler said that Elon Musk should make his smartphone and that half of the United States will be happy to ditch Apple’s iPhone. There have been allegations in the past that iPhone is being used by Apple and other players to snoop on its users. Liz Wheeler blasted out against both iOS and Android systems saying that they are biased.

Elon Musk responded to this tweet by saying that he hope it’s doesn’t get to that point, but, if there was no other way, he will make an alternative phone.

A few days ago, former head of trust and safety at Twitter, Yoel Roth said that Twitter might be kicked off from App Store and Google Play Store if the social media app does not adhere to respective guidelines and rules regarding app development and maintenance.

“Failure to adhere to Apple and Google’s guidelines would be disastrous, as it risks kicking Twitter out of their app stores and making it more difficult for potentially billions of users to obtain Twitter services. This gives Apple and Google enormous power to shape the decisions Twitter makes,” said Roth. Yoel Roth made the statement regarding Twitter and App Store in an op-ed published in the New York Times.

Both the App Store of Apple and the Play Store of Google keep strict guidelines and rules for apps to follow at the time of development and maintenance. Any apps or systems which do not adhere to the rules   are removed after a thorough inquiry. Apple and Google have kept such hard and lengthy guidelines to make sure that all apps and systems are safe for users.

Especially at this juncture where privacy and internet safety are considered paramount, tech giants are taking guidelines and rules very seriously.

Apple stocks listed in US stock exchanges fell by 1.96% on Friday to conclude trading at 148.11 Dollars per share.