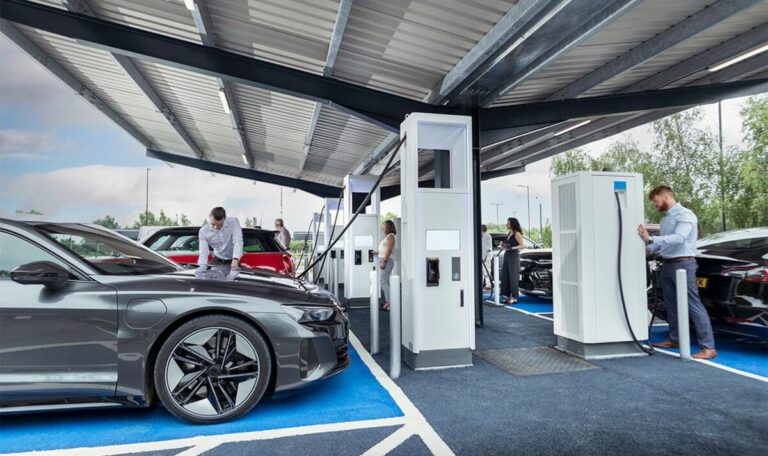 Forbes Advisor, Jeremy Hunt says the fully electric vehicle owners will be hit with at least £80 million a year. It is in reference to the changes announced for vehicle excise duty. It could potentially be a £ 169.5 million maximum cost for an EV owner.

According to the research 540,000 fully electric vehicles are currently on the road in the UK. Mr. Hunt delivered his Autumn statement to the House of Commons earlier this month. It revealed plans to remove the exemptions for EVs on road tax. Including that, the VED supplement payable on new vehicles is expected to be more than £40,000.

Financial experts Forbes Advisor and car insurance comparison analyzed how much these changes could hit motorists. It could hit their pocket and they found that it ran to tens, potentially hundreds of millions of pounds per year. If fully-electric vehicles are taxed at the same rates as petrol and diesel motors, £165 a year, it will cost their owners £ 89.5 million annually, based on today’s figures of there being about 550,000 fully-electric vehicles on UK roads. Even at a reduced rate of £100 a year, the annual total cost will run to more than £ 54 million. In reality, the number of electric vehicles sold in the UK is only going to increase, so the total figure will be more still, come 2025 when the changes take effect.

Real costs of owning an EV

Fully-electric vehicles, which cost more than their traditionally-fuelled counterparts thanks to the expensive technology involved, have been exempt from that levy – until now. From 2025, they will also be subject to the charge. Forbes Advisor’s analysis found there are at least 226,000 fully-electric vehicles on the road with a list price greater than £40,000 – equivalent to more than £80million per year in VED Supplement costs to owners, or more than £400million over the five years the charge is paid.

Combined with road tax at the highest £165 charge, that’s a potential £ 169.5 million annual additional cost to owners of fully-electric vehicles in the UK. Kevin Pratt, a car insurance spokesperson at Forbes Advisor, said: “The growing popularity of electric vehicles has given the Government a dilemma, because as things stand, every time an internal combustion engine leaves the national fleet, the Treasury loses a chunky bit of regular revenue. Widening the VED net to include electric vehicles is a logical move for an administration hungry for revenue, even if it will come as a shock to affected drivers.” Further added,  “Hitting vehicles already on the road – indeed, those bought since 2017 – is a surprising move. It remains to be seen whether recent upward trends in EV sales will continue now that buyers know the full whack of road tax is coming down the track.”