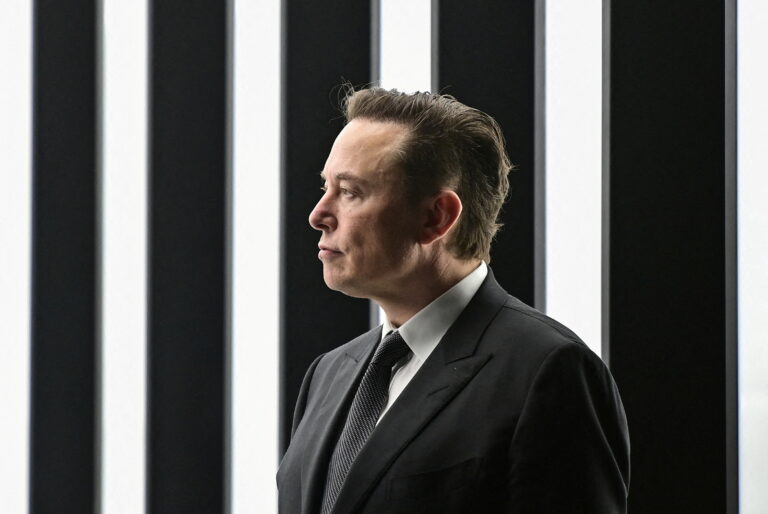 On Saturday, March 26, Elon Musk took to Twitter hinting on a new venture. The billionaire stated that he is giving “serious thought” to the possible development of a new social media platform. This statement from the Chief Executive of Tesla Inc. came as a reply to a tweet.

Musk’s statement was part of a response to a question asked by a user on Twitter. The user enquired whether the billionaire would contemplate developing a social media outlet. Specifically, a platform comprising an open source algorithm. Moreover, that would emphasise on free speech, along with  consisting minimal propaganda.

The Tesla CEO, himself, is an extensive user of the social media platform Twitter. He has been visibly critical of this platform and its policies in the recent past. Not long ago, he stated that the social media company is evidently weakening democracy. Specifically, being unsuccessful when it comes to following principles regarding free speech.

Free speech is essential to a functioning democracy.

Do you believe Twitter rigorously adheres to this principle?

Above, Musk had taken to Twitter on Friday, March 25.

The billionaire had circulated a poll on Twitter that day. In it, he enquired of the users if they found the social media platform to pay heed to the principles of free speech. To his poll, more than 70% of the users voted “no,” expressing their opinions clearly.

In the poll on Friday, Musk directed the users to place their votes “carefully.” This, he specified, is owing to the fact that the results of the poll would be expectantly crucial.

Moreover, his tweet regarding him giving considerable thought, came just a day after the poll. This indicates that the social media app he could build in the future, could contain features that platforms lack in terms of free speech.

Clearly, if the Tesla CEO decides to actually act on his future plans, he would become a part of an enlarging portfolio of technology giants. Building this platform, would make him part of companies that are placing themselves as advocates of free speech. Especially, luring users who feel their opinions rather suppressed on other social platforms such as Facebook, Google, Twitter and YouTube.

Owing to the immense popularity of these social media outlets, hardly has any other platform come close to their reputation. Companies like Twitter’s opponents Parler and Gettr, along with Rumble are examples of these. Even the infamous platform created by Donald Trump, Truth Social has not succeeded in coming close to these mainstream apps’ reach.