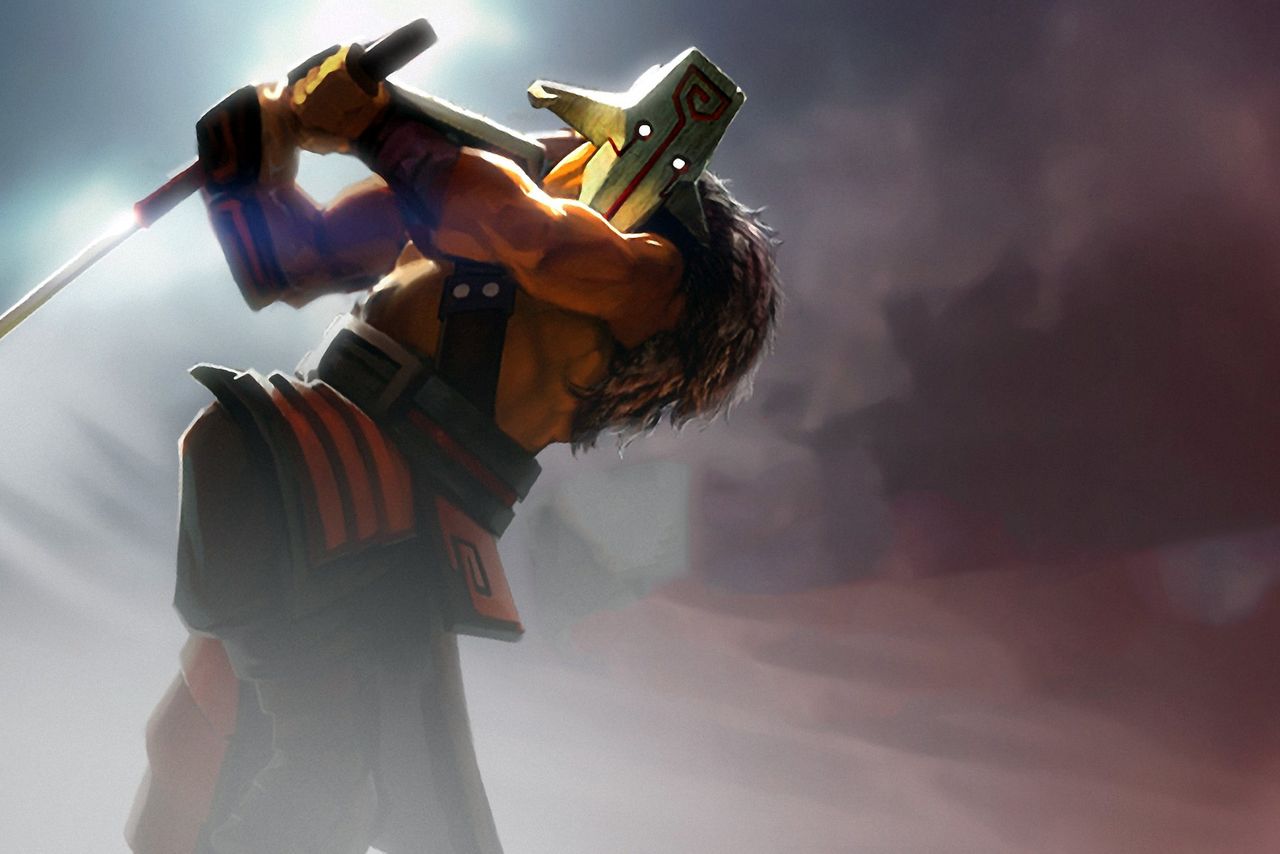 After Google’s Artificial Intelligence AlphaGo beating the best human minds in the Go tournament, it is time for the next AI to beat the modern day gamers.

OpenAI, the non-profit organization co-founded by Elon Musk in 2015 with a mission to build safe AGI, and ensure AGI’s benefits are as widely and evenly distributed as possible; has recently developed a bot that could beat the best in the popular cult game Dota 2 in one on one matches under standard tournament rules.

The bot which had been playing with several players in the world both amateurs and professionals, today faced the Dendi (one of the leaders in Dota 2) at the main stage of The International (annual Dota 2 tournament).

As its Chairman Elon Musk had tweeted, competitive e-Sports are more complex than traditional board games like Chess & Go.

The reason Dota 1v1 is considered a complex game is because the players must learn to plan, attack, trick, and deceive their opponents. Although AI’s action-per-minute was found to be in comparison to the average human player skill level, it was able to slowly able to learn from the mistakes and develop intuitive skills to beat even the best in the game.

Here is what happened during the game.

As they plan to explore the 5v5 Dota 2 boost in the future, Elon Musk thanked Microsoft for use of their Azure cloud computing platform as it required massive processing power.

Would like to express our appreciation to Microsoft for use of their Azure cloud computing platform. This required massive processing power.

As per OpenAI’s statement, this is a step towards building AI systems which accomplish well-defined goals in messy, complicated situations involving real humans.

After Conquering GO Players, AlphaGo Retires Like a Boss!