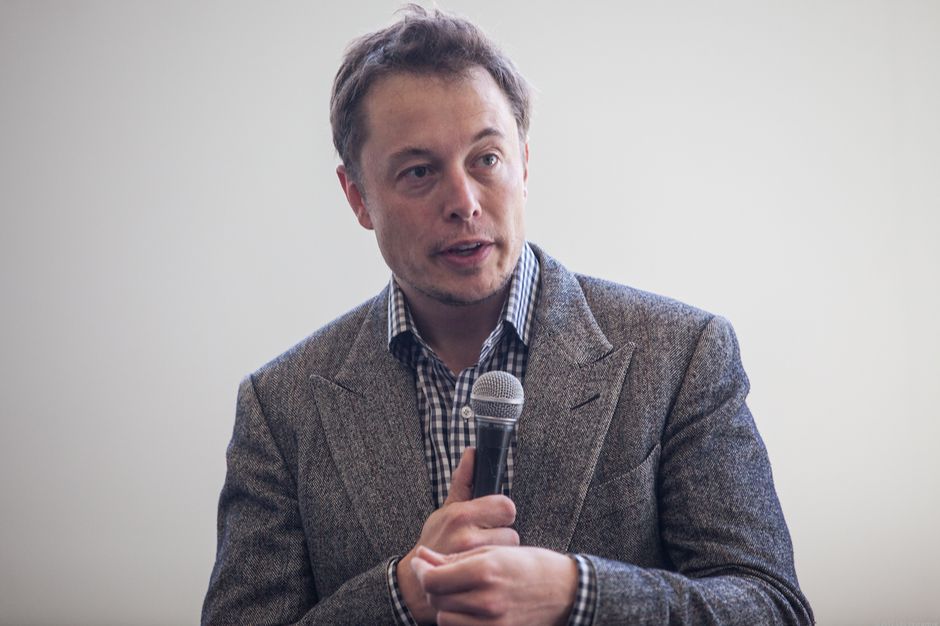 Technology entrepreneur who reinvented electric cars with Tesla, sends people to Mars with SpaceX, builds high-speed underground tunnels with The Boring Company and connects the brain to technology with Neuralink, Elon Musk has recently revealed publicly while appearing on Saturday Night Live that he has Asperger’s syndrome.

To his revelation, Musk received a loud cheer from the audience.

According to research, anyone who is known to have Asperger’s tends to perceive their environment a little differently than any normal individual. However, it is thought to be the first time that the billionaire technology billionaire has spoken publicly about his condition.

What is Asperger’s Syndrome?

Asperger’s syndrome is a mental development disorder that affects the ability of a person to effectively communicate his thoughts and socialise with the world. The condition is known to be on the Autism spectrum but generally with higher functioning. Those who are suffering may have difficulties in interpreting non-verbal and verbal language cues and could need more time than usual to process information and effectively respond. It is normal for people diagnosed with Asperger’s syndrome to be socially awkward and has an all-inclusive absorbed interest in specific topics. These people may also have trouble expressing their feelings and communicate effectively in a conventional manner. Although, it is believed that people with Asperger’s syndrome are more likely to be empathetic and emotionally aware than normal people.

“I don’t always have a lot of intonation or variation in how I speak… which I’m told makes for great comedy,”, says Elon Musk on the stage of Saturday Night Live. He further added, “I’m actually making history tonight as the first person with Asperger’s to host SNL.”

The billionaire had to talk about a lot of things during his showtime on SNL with star guest music sensation Miley Cyrus. Musk talked very fondly of his cryptocurrency- Dogecoin which he has been promoting lately, as a result of which the market value has sored phenomenally in the last few weeks. Musk says that the crypto started out in 2013 as a joke, made by a bunch of software engineers. He mentions the Dogecoin mascot, a Shibu Ina dog was based on a meme that featured the dog who apparently is now the most famous dog in the world.

“To The Moon!”, says Musk on Dogecoin.