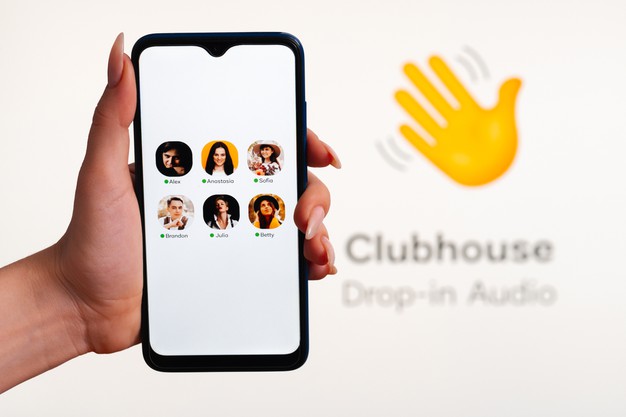 The social audio platform that gained massive popularity in a very short span of time is no more exclusive to Apple’s iOS devices. Yes, after months of speculations, Clubhouse has finally made its debut on the Google Operating System with an Android version of its audio-based application. However, the app is still available in “beta” and only available in the United States.

The beta version of Clubhouse on Android allows users to sign-up and participate in several audio chatrooms but the company mentions adding new features and improvements in the final version of the application. Clubhouse aims to collect user feedback to fix any detected issues along with the addition of new features including a payments option and club creation ability before it rolls out the final version of its app on Android devices.

Clubhouse for Android is currently only available in the United States but the company confirms that as the final version of the app rolls out, the social-audio app will be available for most English-speaking markets, according to a report by News 18. Anyhow, Android users outside the U.S. can also pre-register on the Clubhouse page on Google Play Store to get the application as it launches.

The market is all confused with the status of Clubhouse at the moment. There is a majority chunk of people who thought that Clubhouse is and will only be available in their beloved iPhones and will never come to Android. This speculation might be true at first but as the market is changing and the pandemic is driving on the downslope, Clubhouse may have changed their minds about the application platform.

Clubhouse finally launched its Android app in the US over the weekend pic.twitter.com/4LYKZBI5I0

Another reason for the company’s newest exploration is the increasing market competition from major players like Facebook, LinkedIn, Twitter, Slack and Spotify. Last month, Facebook announced the launch of its latest audio-based products, taking a direct hit at Clubhouse. The social media conglomerate introduced “Live Audio Rooms” which is basically a Clubhouse rival with almost similar functionality as well. The company also added a few changes to its Facebook Live and Instagram Live platforms where users can now turn off their cameras and switch off their mics. The company realised that they had a Clubhouse in them all along but it doesn’t go well for Clubhouse in the long run.

Twitter has introduced ‘Spaces’ and Discord also followed its footsteps to add Stage Channels to its platform. Reddit is in the process of adding new audio-only features along with speculations floating about LinkedIn as well.

Having said that, Clubhouse still remains an invite-only app, even for the Android version and is currently valued at USD 4 billion.