Elon Musk is seen in recent times to be supportive of nuclear energy. He is funding the $100 million XPRiZE Carbon Removal competition. In an interview on the Getting Stoned podcast last week, he talked about having various ways to restore carbon. Besides this, he also tweeted about being “pro-nuclear”. 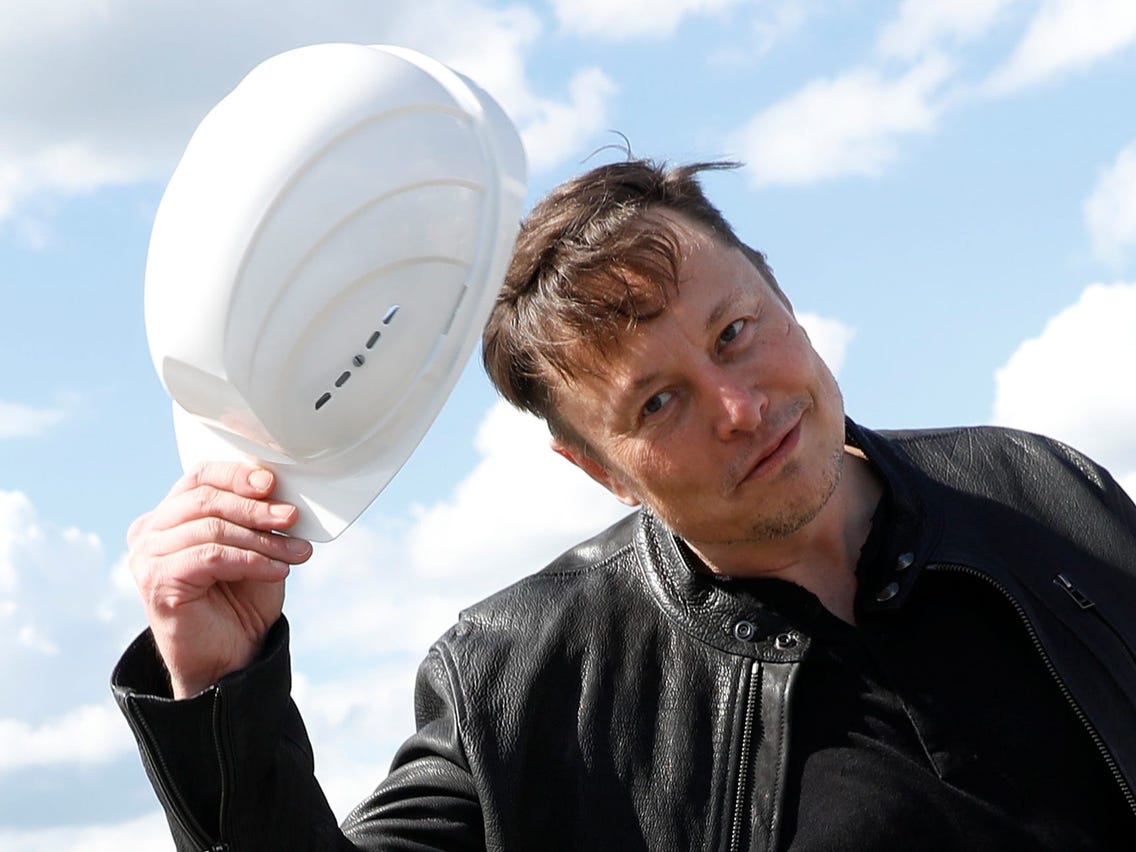 Elon Musk in the past has not agreed with hydrogen cars. However, he seems to be getting along with nuclear energy. Most recently, he replied under a tweet that talks about land use for energy sources. Though he focused on solar, he also stated to be “pro-nuclear”. This is not the first time he bought that up.

I’m pro-nuclear, but chart is overly weighted towards it and significantly overstates the mining required for solar. Take it with a big grain of salt.

Furthermore, in the interview last week, he talked about carbon storage. “We need to get the parts per million level of CO2 in the atmosphere down to a lower level. We’re going to have to pull it out of the air and store it somewhere. And I think storing it in some solid form is going to make sense. You know, in a form that you know after you store it, it doesn’t gradually sort of evaporating and return to the atmosphere. It needs to be ‘you’ve got to extract the CO2 and store it.” In March this year, he tweets that “nuclear is vastly better for global warming than burning hydrocarbons for energy.”

Musk noted in the interview that unless nuclear energy could cause some kind of disaster or danger it would be fine. Like he talked about location being of prime importance. In places with more natural disasters probability can’t just have nuclear energy as a source. He gave an example of the Fukushima situation. Where there are many tsunamis and other disasters. It would not be ideal. However, in certain locations in Germany and France, the scope is more to have nuclear energy set up. Musk says that such plans which are not prone to risk should not be shut down.

Unless susceptible to extreme natural disasters, nuclear power plants should not be shut down

Over time, Elon Musk noted that batteries and solar would probably be the solutions that will power the world. But for now, while the transition is still taking place, solutions such as nuclear power are not a bad alternative at all. It certainly beats the use of dirtier forms of energy like coal and fossil fuels. Here the focus is not on nuclear energy but on reducing carbon emission levels. In a way, many institutions are also looking out for better options, safer as well.