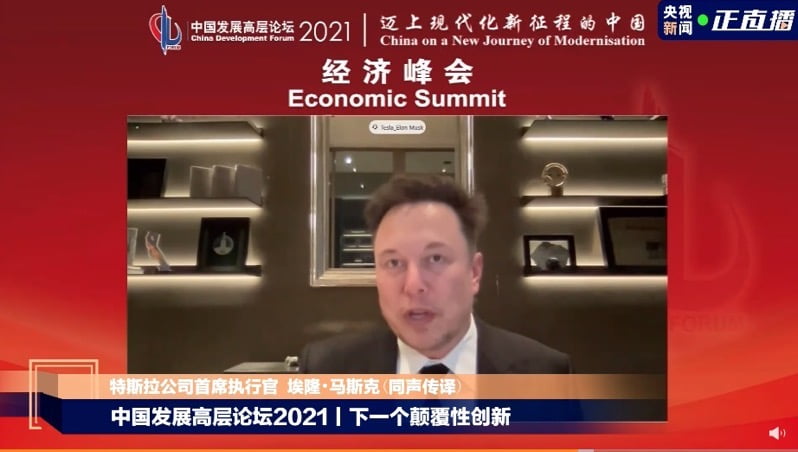 Recently, there were reports that China has banned Tesla cars from entering into their military housing complexes over security concerns. Chinese military says, after reviewing Tesla cars that there are cameras and sensors fitted inside the vehicles to capture the car’s surroundings. There is no information or strict norms on who governs and controls these images which could probably be used to spy inside their military complexes. Thus, the Chinese government took a decision to ban cars used by military personnel to be parked inside sensitive industrial premises, military premises and other Chinese key agencies.

When this news reached out to the Chief Executive Officer of Tesla- Elon Musk, his first comments on the issue was that the company would shut down if it was used to spy. According to a report by Reuters, Musk also said on Saturday that there is a very strong incentive for the U.S. automobile company to be very confidential with any information that they receive. Furthermore, during a virtual discussion with a Chinese forum, Musk also exclusively mentioned that if Tesla Cars were used to spy in China or anywhere else in the world, the company could get shut down.

China is one of the most prominent markets for Tesla where the company has sold more than 147,445 vehicles in 2020 which is approximately 30% of its total sales around the globe. Billionaire Elon Musk has made several appearances in China to promote Tesla where its cars are manufactured as well as sold. Alibaba’s founder Jack Ma is China’s richest person and reportedly Elon Musk has held several discussions with Ma on topics of Mars and Artificial Intelligence.

According to Reuters, Musk was holding a discussion with a Chinese quantum physicist who leads the Southern University of Science and Technology- Xue Qikun.

The point of discussion that Tesla cars could be used to spy on China’s military housing complexes and other sensitive areas have been affirmed by CEO Elon Musk that if anything like this was to happen, the company would be shut down.