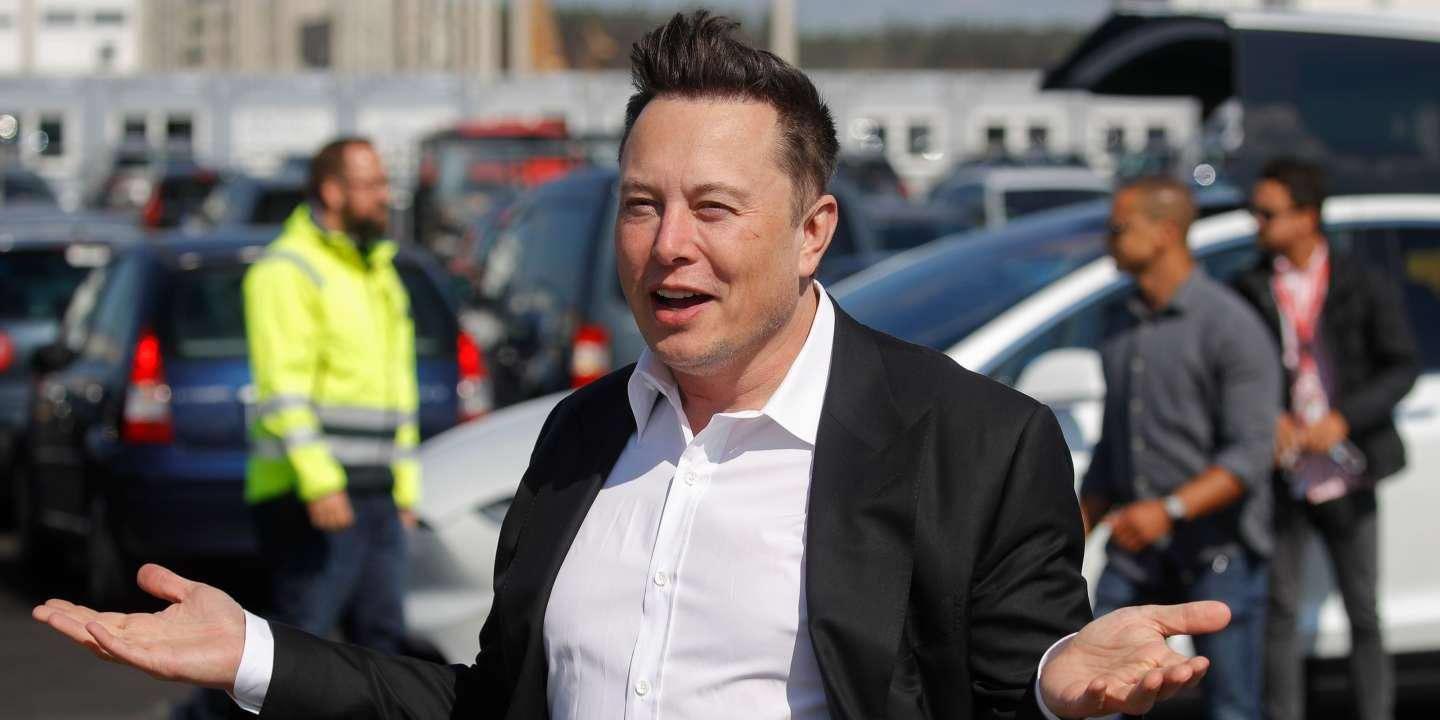 Elon Musk, who took a greenfield site in Shanghai and turned it into a Gigafactory in less than a year is the same man who created Tesla as a start-up and took it to world’s most valuable automobile maker in a span of just 16 years.

The point that I’m trying to portray is that the billionaire entrepreneur is working in its prime and excelling in every business and every department he owns. But the popular SpaceX founder is slowed down in his plans to build a Gigafactory near Berlin because of Hibernating Snakes.

According to Reuters, A German court has ordered Tesla to suspend clearance of forest for the proposed site where the Gigafactory is to be built as the environmentalists object to cut down trees and forests because it could disrupt and endanger the hibernating snakes on that land.

There haven’t been many updates on the story from Tesla or the German authorities yet, be we are looking forward to a positive response.

Anyhow, the state environmental authority- Landesumweltamt and the electric automaker- Tesla are awaited to file written submissions of their concern on the hibernating snakes land and then the administrative court of Frankfurt an der Oder in eastern Germany will take further decisions on the matter, as reported by Reuters on Tuesday.

Sources have also reported that Tesla is borderline desperate to get that “Made in Germany” tag for their Tesla vehicles which they can only get by building a Gigafactory near Berlin and navigating the country’s local planning regulations.

So, what do environmentalists have to say about their objection to Tesla’s construction plans?

Environmentalists are doing a phenomenal job in saving the lives of animals and saving the environment in general. A local environmental activists’ group, NABU states concern that during this time of year, construction on the site by Tesla could disrupt the Winter Slumber of Smooth Snakes, scientifically known as ‘Cornella austriaca’ that might be sleeping underground at that site, near Berlin. Furthermore, Sand Lizards, also known as, ‘Lacerta Agilis’ is also under speculations to be sleeping on the site, local authorities are reviewing the claims made by NABU.

It was not just the hibernating snakes and lizards that obstructed Elon Musks’ plans for his Gigafactory, local authorities also raised objections on water consumption as the factory would require a lot of it and locals might have to face water shortages because of Tesla.

Musk is known to get his ways straight and he has proven it time and again, let us see how the German Authorities will decide on this matter- Will Tesla get the clearance or are hibernating snakes too important for Germany?