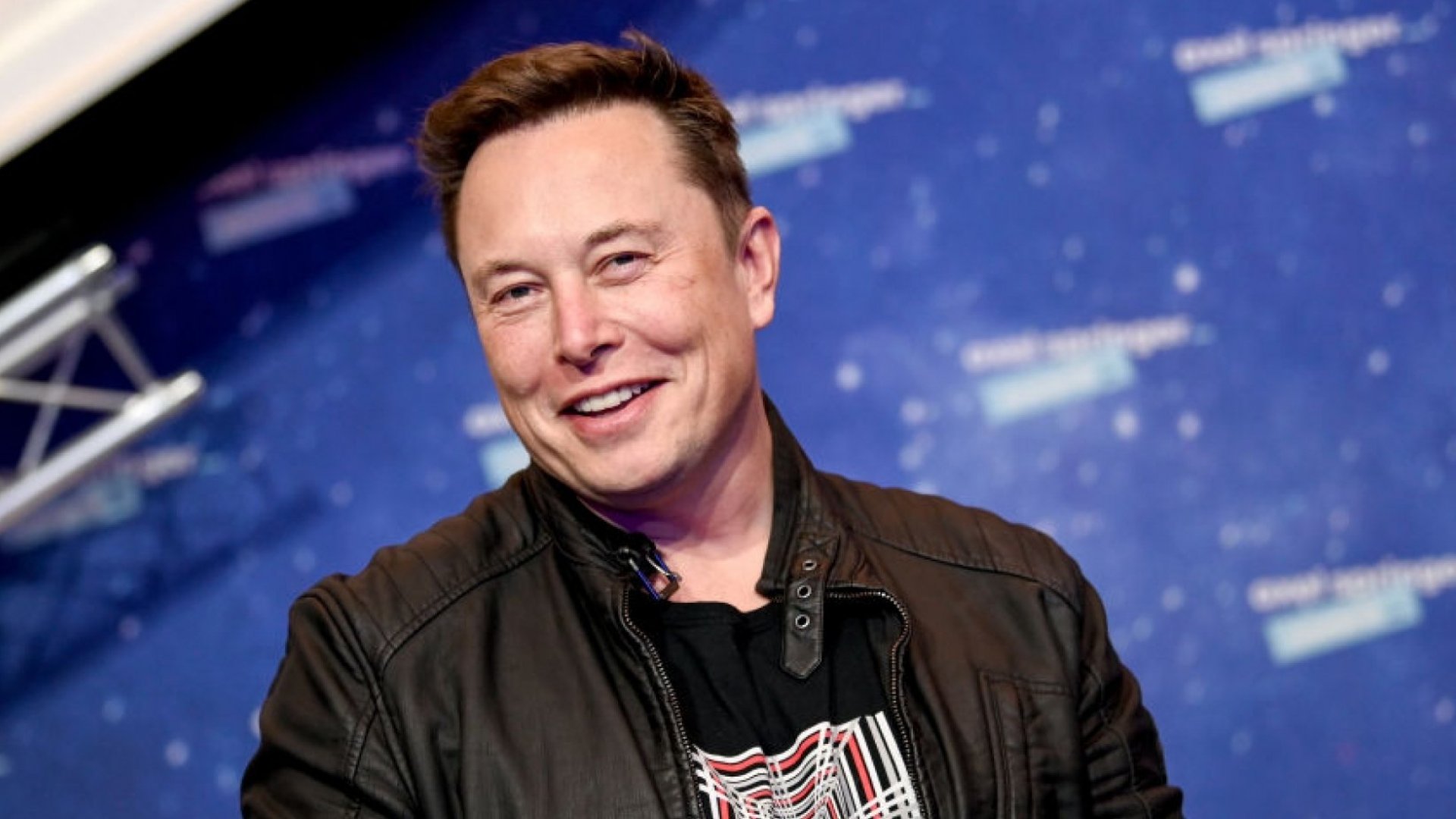 Elon Musk’s Tesla is gearing up to enter the S&P 500 Index following which the billionaire’s net worth has jumped up USD 9 billion making his fortune worth USD 167.3 billion, according to data reported by Bloomberg Billionaire Index.

A lot of you must not be knowing, what big deal the S&P 500 is, and that is fine. S&P Index is a Stock Market Index that calculates stock exchange performance of the United States’ largest 500 companies listed on stock exchanges. S&P 500 is one of the most common equity indices that is considered.

Owner of SpaceX, Tesla, Neuralink, The Boring Company and OpenAI, the industrial designed and business manganate has already added USD 139.7 billion in his fortune this year and a late increase in Tesla’s share price has pushed the man’s net worth up by another $9 billion making it a total of USD 167.3 billion. This figure on net worth is the highest anyone has on the planet, except for Jeff Bezos- Amazon Inc.’s founder.

Musk is just a little behind Bezos as his fortune counts to USD 187.3 billion.

Tesla has profited a lot this past year, according to Bloomberg’s reports, 731% to be precise and as its inclusion in the S&P 500 index was announced, speculations are floating that the Electric Vehicle company might attract another round of funding. Reports suggest that Tesla’s shares closed at USD 695 on Friday (18-12-2020).

Since this announcement, the company’s stock has boomed at 70% making the rich billionaire, even richer.

Earlier in November, the shares of Electric Vehicle company jumped 10% which pushed Musk’s net worth up by USD 8.3 billion, concluding it to USD 105.4 billion, then. This hike in fortune made Musk, the 4th richest person in the world, according to Forbes. This figure crosses Facebook founder, Mark Zuckerberg, whose net worth was then calculated to be worth USD 100.6 billion.

Elon Musk has proved to be one of the most prominent entrepreneurs of all time with his range of different businesses including the Boring Company and SpaceX that are making remarkable advancements in their field and Neuralink which is working to connect computers with Human Beings using a special interface, Hyperloop and much more.

Elon Musk is a visionary who is enabling a revolution in transportation, on earth with Tesla and in space with SpaceX.