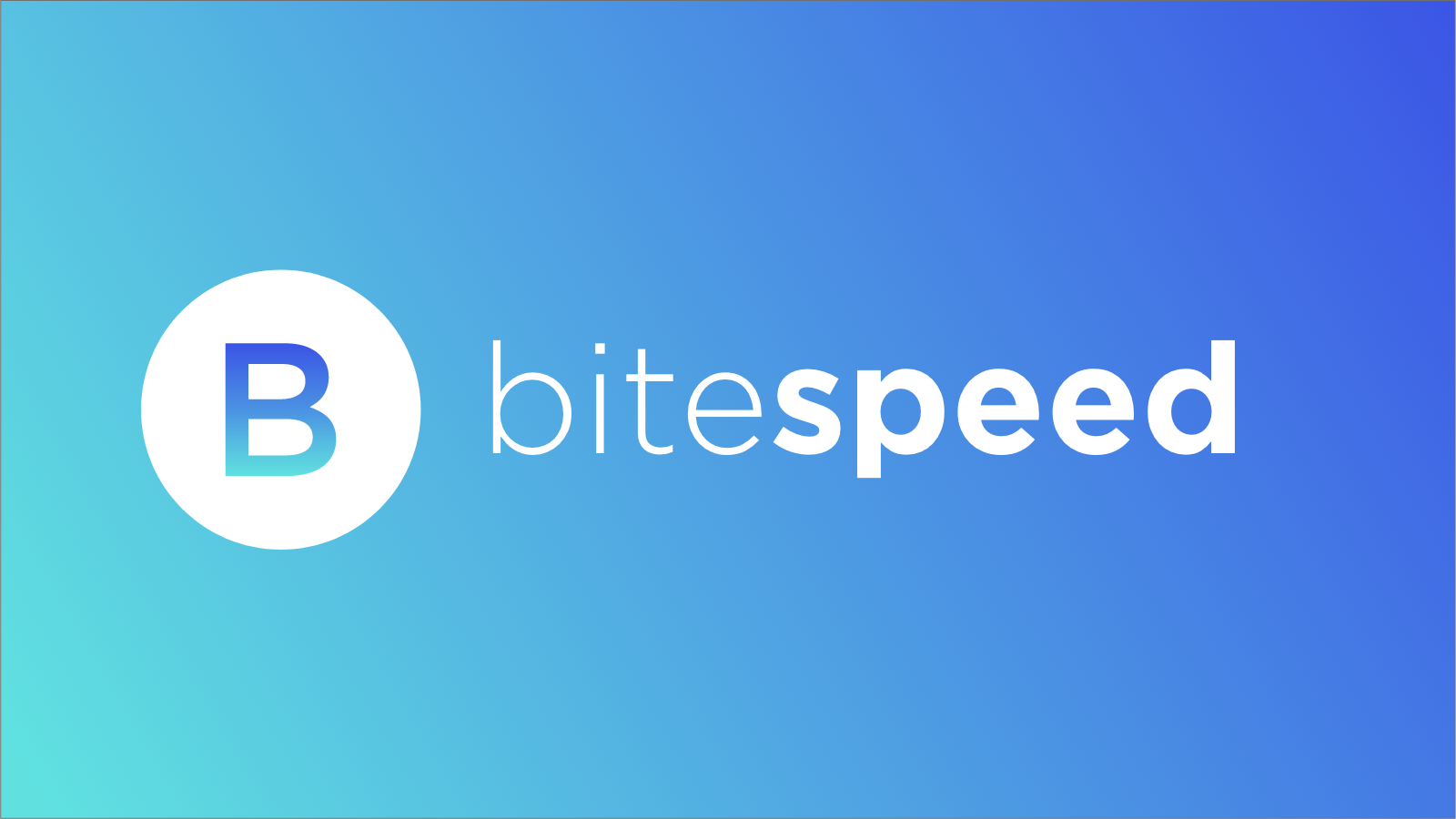 BiteSpeed is a Gurugram-based conversational chat-box start-up that enables e-commerce brands to get a better Rate of Interest on Shopify and recently, the start-up has announced to raise USD 275K funding in its latest Seed round which was led by early-stage Venture Capital firm, Whiteboard Capital.

The funding has been significant for the start-up as it will enable it to expand its core engineering team and make advancements in its existing product.

As reported by YourStory, the funding round witnessed participation from several existing investors including First Principles, First Cheque and Upsparks.

Other than this, several marquee angel investors including:

Email marketing has more or less become obsolete in many ways, it is now considered as a traditional form of marketing and e-commerce brands have stepped up from this service. Emails can be one-sided and impersonal and overall a difficult front for an e-commerce seller to convince the buyer to buy.

To solve this issue, BiteSpeed has developed an advanced conversational stack which benefits e-commerce brands to enhance their marketing standards through one-to-one chats which is a much better, faster and convenient way to communicate.

BiteSpeed was launched last year in 2019 by BITS Pilani alumni, Apoorv Sadana and Kshitij Abhishek. The start-up became successful in a small span of time, thanks to India’s digitisation wave which was boosted by the unfortunate COVID-19 pandemic.

Brands on Shopify have been struggling to effectively communicate with its customers via email because of which their sale figures were stagnant or falling. BiteSpeed brings them an effective solution by enabling them to chat with their customers on a one-to-one basis using mobile apps like WhatsApp and Facebook Messenger.

As the start-up was launched, the company claims to have witnessed an organic growth with currently more than 1.200 brands onboard as reported by YourStory.

Whiteboard Capital’s Anshu Prashar mentioned in a statement that BiteSpeed has a lot of future possibilities and this investment will scale the company’s product proposition with early strong traction. He further says the Whiteboard is happy to be a part of the journey with BiteSpeed and team.