Elon Musk is the owner of many tech companies and one of them is Space Exploration Technologies Corporation or simply, SpaceX. This company designs, manufactures and even launches spacecraft and rockets into space intending to revolutionise space explorations and reduce space travelling costs. A part of SpaceX also works to enable colonisation on Mars.

Morgan Stanely is an investment bank based out of New York and back in July this year, it gave Elon Musk’s SpaceX an estimated value of USD 52 billion. However, Elon Musk and SpaceX are both rushing through the fifth gear by winning multiple government contracts and StarLink constellations passing one thousand satellites.

The investment banking firm had to re-evaluate the company’s brand value after which the number has literally doubled, crossing over USD 100 billion. 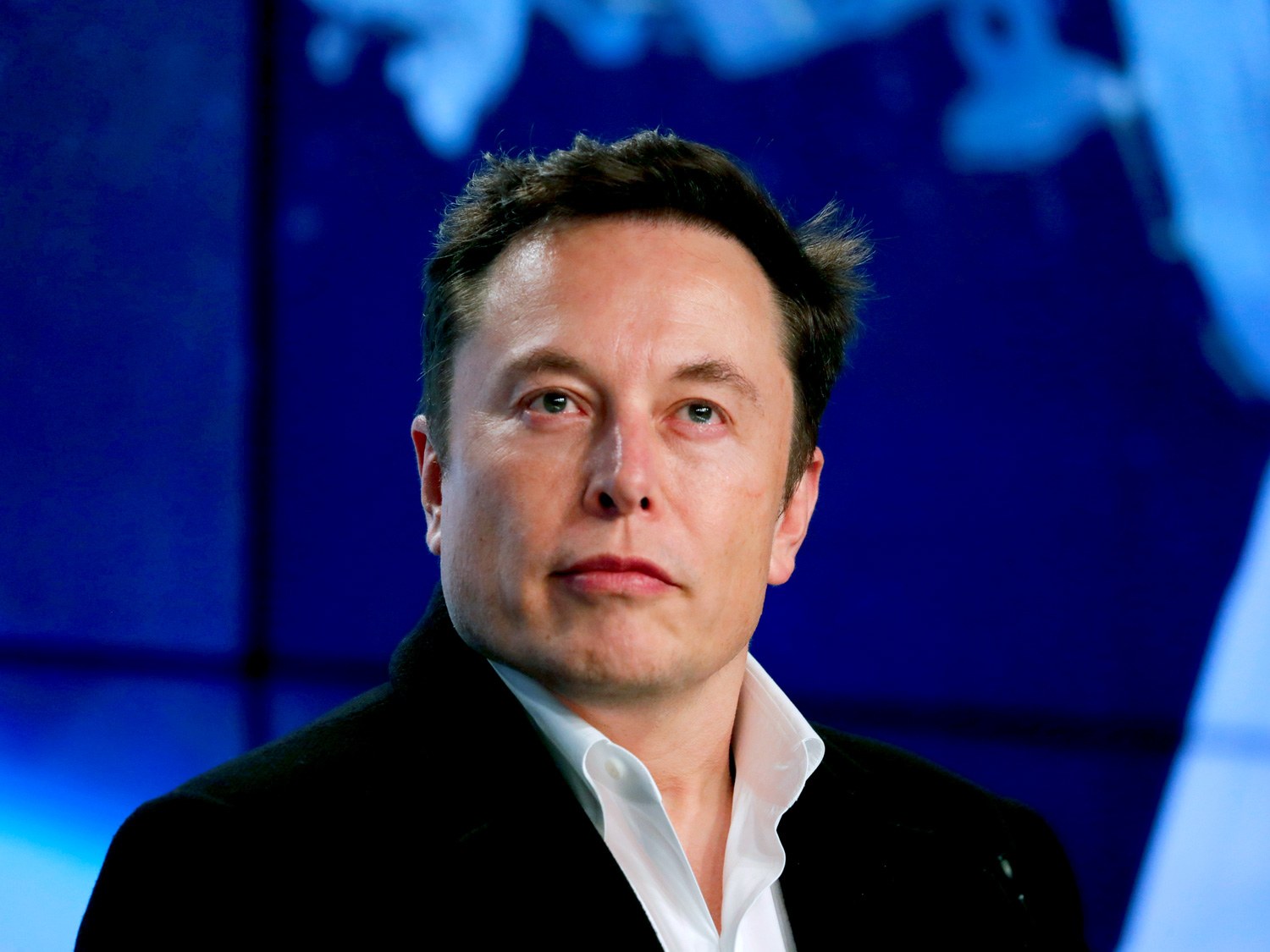 The investment firm recently published SpaceX valuations in a paper titled “SpaceX: Raising Valuation Scenarios Following Key Developments”. The firm mentioned in a comment stating that the main reason for the tech company’s re-valuation was its success rate at winning NASA and US Department of Defence’s contracts. Elon Musk has literally been over the moon with such phenomenal growth.

Morgan Stanley says that SpaceX has become a leading force for future space economy that is emerging at a good pace as far as Elon Musk is concerned. This, he states, is a result of the company’s designing and launching capabilities in which humans and space instruments are carried to outer space. 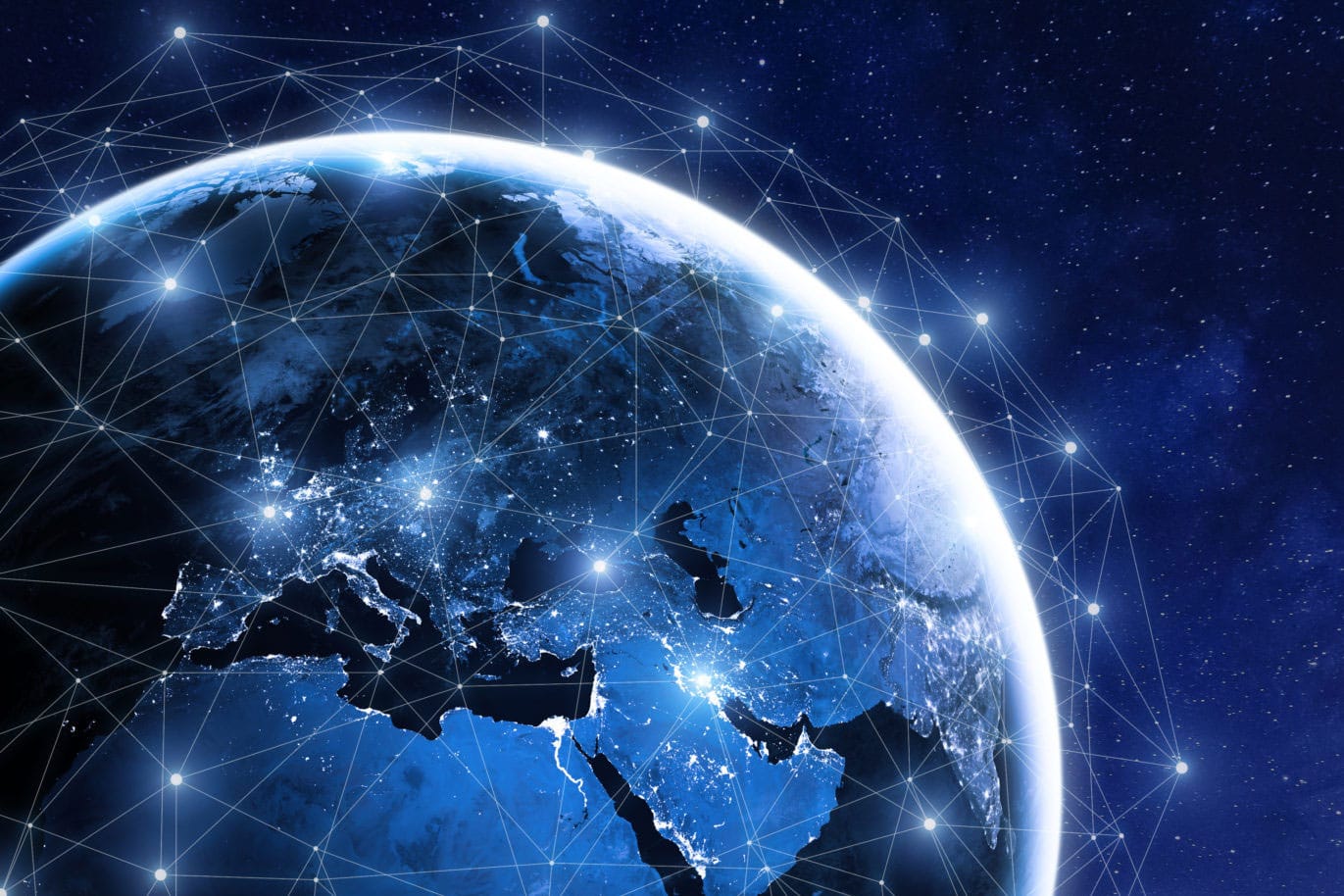 Another reason for the company’s exponential growth is Starlink which is aimed to provide fast internet connectivity throughout the globe via a network/constellation of satellites. Morgan also mentioned that SpaceX is getting all its pieces together and it is o its way to create an economic and technological advancement in the world.

While the investment firm mentions that Starlink has been a major force to re-evaluate the company’s value, the previous valuation was worth USD 42 billion and the revised rose to be double i.e. USD 81 billion.

To reach these impressive numbers, analysts say that Elon Musk would have spent an approximate amount of USD 250 billion in order to grow out its global satellite based-internet network. 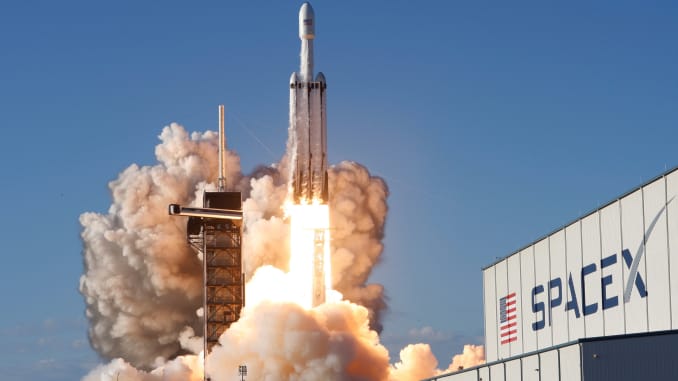 Chad Anderson, CEO, Space Angels mentioned in a statement that Starlink will soon generate revenues for SpaceX in the range of USD 30 billion to USD 50 billion per year which would peak Starlink’s own worth close to USD 90 billion.

Furthermore, he explained that this estimate does not even count the potential of SpaceX’s deep space exploration projects such as the Starship’s Mars mission.

SpaceX and Elon Musk have great opportunities in the future and there are no definite specifics that can really give a number to the company’s potential.