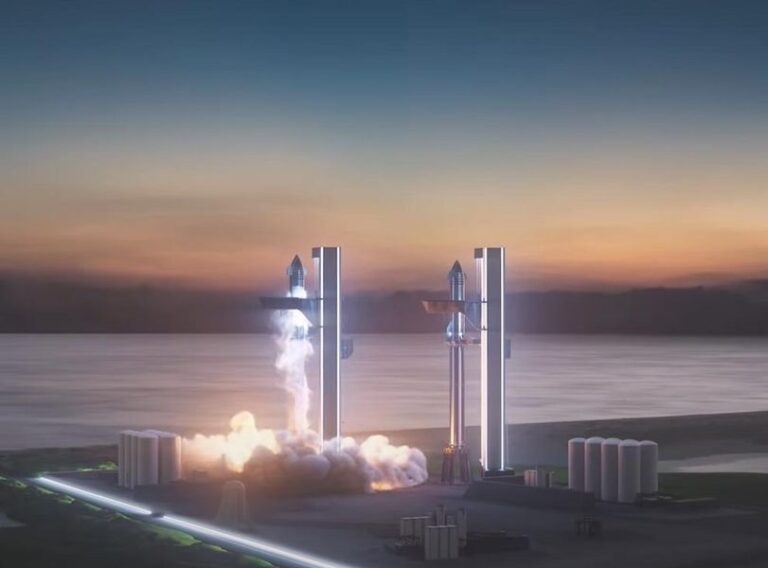 Billionaire and SpaceX founder Elon Musk has compared SpaceX’s Mars-bound rocket Starship to Noah’s Ark, having the potential of saving creatures from extinction if Earth ever becomes unlivable.

The CEO shared an image by Japanese artist Shigeru Komatsuzaki from 1968 titled ‘Space Ark’, which depicts pairs of animals boarding onto a futuristic spacecraft.

There is a probability of at least one more static fire test of the booster before SpaceX attempts the first ever orbital flight of Starship. 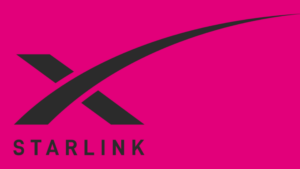 If it turns successful, it will be the most powerful rocket to ever fly, overtaking Nasa’s recently launched Space Launch System (SLS) moon rocket.
With all 33 raptor engines firing, Starship is expected to produce more than 7.25 million kg of thrust – almost double of Nasa’s SLS.