Embark Trucks is the most recent self-driving transport firm to go public. In a $5.2 billion agreement, Embark, located in San Francisco, will merge with Northern Genesis Acquisition Corp., a special-purpose acquisition company (SPAC).

What will Embark get out of deal?

Subject to regulatory clearances, the Embark acquisition is scheduled to close in the second part of 2021. The agreement has been authorised by the boards of both businesses.

Embark will get $614 million in cash from the Northern Genesis Acquisition Corp. II (NGAB.N) deal, which includes a $200 million private investment from Mubadala Capital, CPP Investments, Sequoia Capital, and Tiger Global, among others. Embark claims that the money will be enough to keep the firm afloat until 2024. As Embark seeks to compete with more highly financed companies in the robot trucking field, like as Alphabet Inc.’s Waymo, funds from the SPAC transaction are needed.

Embark is an autonomous driving software company that was founded in 2016. It has agreements with a variety of transportation businesses and brands, including Anheuser-Busch InBev SA, HP Inc., and Knight-Swift Transportation Holdings Inc., North America’s biggest truckload carrier. Embark is presently operating a small developmental fleet out of Southern California. It aims to completely commercialise its technology and licence it to trucking companies with a large fleet. 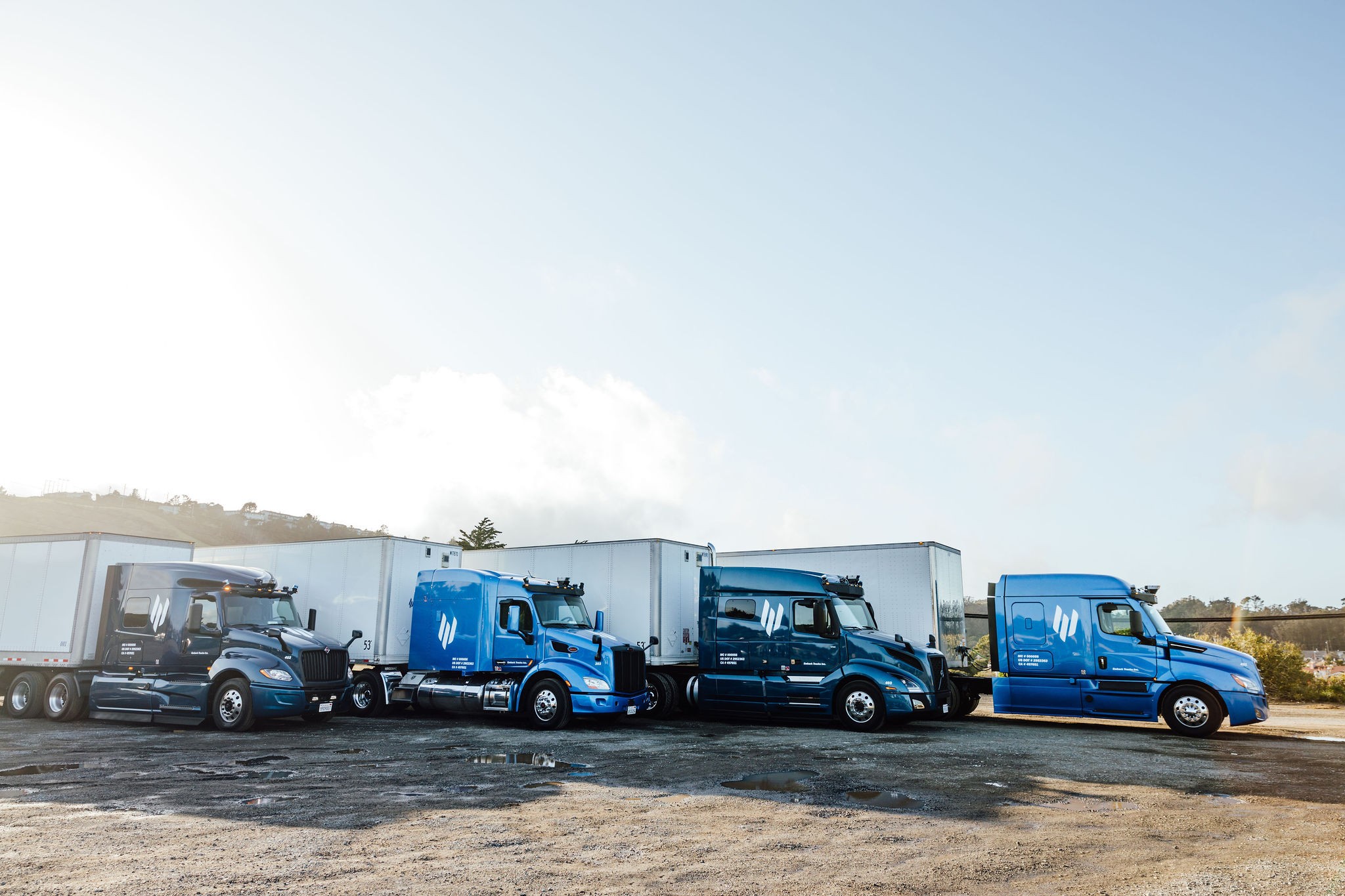 For Embark’s software to deploy and activate self-driving vehicles inside their fleets, the operators pay a per-mile subscription fee. Embark claims their solution is platform neutral, meaning it can work with a variety of components and manufacturers. It claims that its software can simulate up to 1,200 60-second scenarios per second and generate adaptive predictions for the behaviour of other cars on the road utilising those scenarios.

Plus, and TuSimple are two other self-driving trucking firms that have recently declared ambitions to go public. Plus announced in May that it was merging with Hennessy Capital Investment Corp for a $3.3 billion IPO. TuSimple Hdebuted on the Nasdaq stock exchange in March 2021 with a $1.35 billion IPO.

Although Plus and TuSimple have strong links to China, Embark has said that it is solely focused on the United States.

SPACs is changing the scenario

Northern Genesis 2 is a special purpose acquisition company, or SPAC, whose team merged electric car manufacturer Lion Electric Co with another SPAC to take it public.

SPACs have become a popular investment vehicle in robotics and a variety of other fields. SPACs have taken or will take Berkshire Grey, Sarcos Robotics, Vicarious Surgical, and a host of LiDAR businesses public.

Elaine Chao, the former Secretary of Transportation and Secretary of Labor, will join Embark’s board of directors, according to the business. Secretary Chao’s considerable public and commercial sector leadership expertise will bolster Embark’s position in the AV market even further.