Intuit’s acquisition of Mailchimp had made headlines for a variety of reasons, one of the most prominent of them being the fact that this is the only acquisition offer that the email tech company has accepted, after years of claiming that they were not interested in merging with another firm, or going public. Naturally, this news has come as quite a surprise to many, including the company’s employees themselves, who seem to be furious as Mailchimp got acquired for $12 billion, despite the founders promising to never sell it.

Twitter, Slack, and even text messages are galore with the firm’s insiders expressing their shock, frustration, and anger over the deal, claiming that they feel “betrayed” after having been lied to for years, only for the top execs at Mailchimp to benefit from the cash windfall.

Mad About the Hypocrisy

Business Insider recently spoke to some half a dozen staff members of the company, both current and former, seeking their views on the merger. One such employee who resigned from the firm pretty recently, aptly described their reaction to the whole situation in a few brief words, saying, “I am so mad,” while adding that they witnessed their messages “blow up,” as people discussed how tough a pill it was for them to swallow.

Another employee flat out called the company “hypocritical,” miffed about the fact that the staff who had to put in their labor to bring the company to where it is today, won’t be able to see any benefits of their hard work.

Mailchimp had come into being in 2001 after being founded by Dan Kurzius and Ben Chestnut, a sort of offshoot to an original web design business that was focussed mainly on corporate clients. The company has for years been working towards fulfilling its mission of helping smaller, “underdog” manage their email marketing needs. The founders decided to devote all their time to Mailchimp in 2007, when it hit 100,000 clients.

The Question is, Why Intuit? 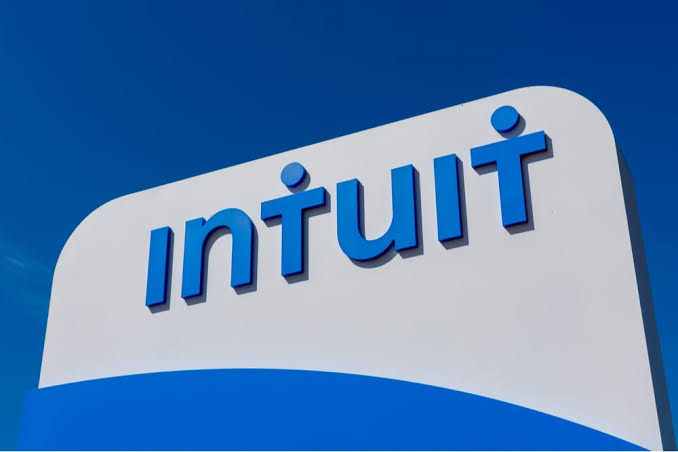 Employees seem to also have taken issue with financial sector biggie Intuit being the company to take over Mailchimp, with a former employee implying that the underdog spirit of the company will be lost if it is taken over by a firm that is known to have lobbied the US government to “make taxes impossible to file for free.”

In fact, the staff are so upset about the news that Susan Goodarzi, the CEO at Intuit, had to host a Zoom call with Chestnut and Kurzius to address their concerns.