Epic Games has announced a MetaHuman creator app, its Unreal!

Epic Games has created a browser-based MetaHuman Creator app that can make digital humans in less than an hour. The app is based on the Unreal engine and produces really high-quality convincing models of humans. Creating digital humans is hard and takes a lot of effort, time and money. But with this new app, it has not only become easy, but very fast. It will also make the use of digital humans for creators a lot less tiring.

The days when creating digital humans was a real chore are gone!

There are many examples of digital humans by the unreal engine and epic games themselves. Other companies like 3Lateral and Cubic motion also lead the entire field with their technology. But even after having an experienced team and powerful machines, the entire process was a real chore even for these companies. So, now Epic Games along with unreal engines have changed that. They have announced a Metahuman creator, a browser-based app that can make digital humans in hours.

How does the MetaHuman creator app work? 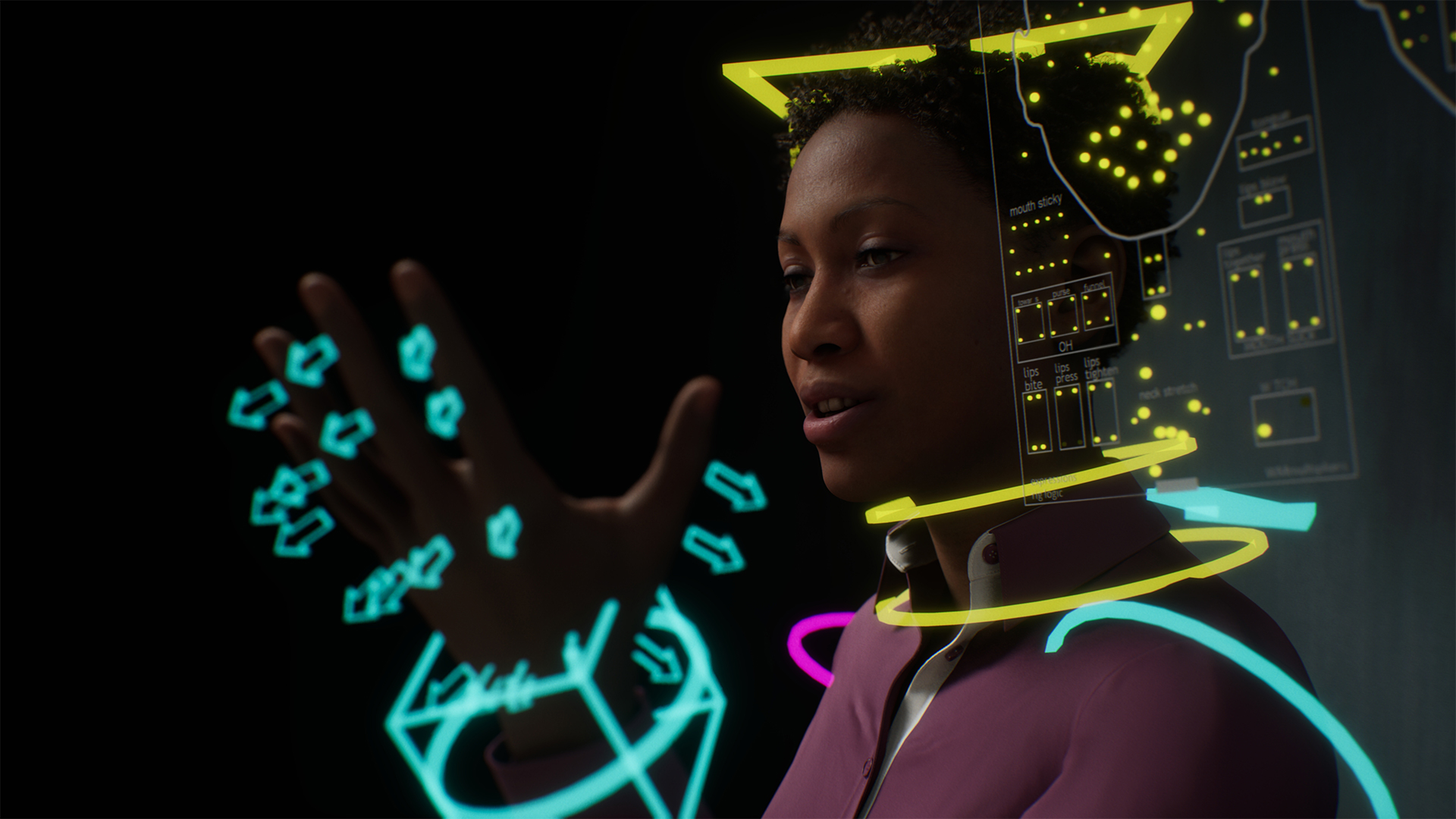 The recently announced app by the company is cloud-based. It will not only reduce the time required in the development of digital humans for a particular project but also keep the quality at par with older methods. The app has libraries with various human appearances and other variables that can be applied to customize and make a digital human based on your preferences. It basically works on the idea of selecting and customising the model you are creating from the huge array of presets available.

As of now, there are nearly 30 different hairstyles based on different technologies depending on the user’s platform. There are various clothing options, expressions, body shapes, animation and other features that can make the entire model very realistic. There are many other technical features that the app provides which developers can understand better. This includes performance capture tools, ARKit, DI4D, DOmain, Dynamixyz, Cubic Motion and more. The digital humans created on the platform will also work on other platforms making it flexible. Do check out their video that shows a fully developed MetaHuman.

I was left bamboozled by the quality and detail of the metahumans made by Epic Games. I think think this app will be useful for creators. What are your thoughts on the same? Let us know in the comments below. And if you found our content informative like and share it with your friends.