Ericsson Clarifies It Does Not Ship Its Products To Russia 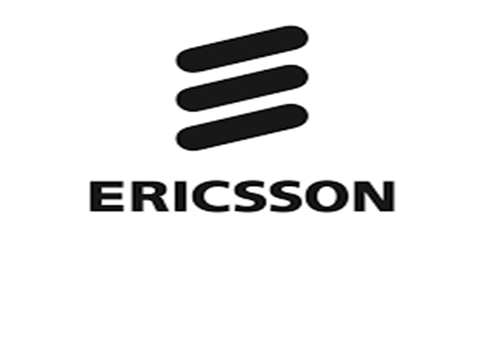 Ericsson Says It Does Not Ship Its Products To Russia

Swedish multinational company, Ericsson has come out with a clarification, in which it has said that the company is only providing software support for the products it had sold earlier and is not selling any hardware products in Russia. The clarification comes after reports emerged in Sweden that the telecommunication company has not stopped hardware export to Russia since the Ukraine-Russia war. The Sweden-based company saw a four per cent drop in its shares on 23 September 2022.

Ericsson suspended its business in April after Russia invaded Ukraine in February. The company announced the wrapping-up of its operation from Russia in the coming months in August. More than four hundred people reportedly were rendered jobless after telecommunication exited Russia.

“Compliant with the sanctions we provide the software and technical assistance for those products that we have shipped prior to the invasion making it possible to withdraw while fulfilling contractual obligations,” a spokesperson said.

Reportedly Ericsson has managed an exemption for seven of twelve permission it had applied with a Swedish regulator to send its products to Russia. The report by Sweden-based radio Sveriges Radio alleged that some of the products which Ericsson managed to get an exemption to supply to Russia may also be used for non-civilian purposes.

Ericsson has previously been found in impropriety for its links with Islamic State. The company saw losing more than a third of its market value after it was investigated for its links by authorities in the USA.

Ericsson’s rival Nokia has also said in its statement that, the company has adhered to fulfilling its commitments. The company which is yet to exit Russia has said that it provides minimal tech support in Russia. It plans to exit before the year-end.