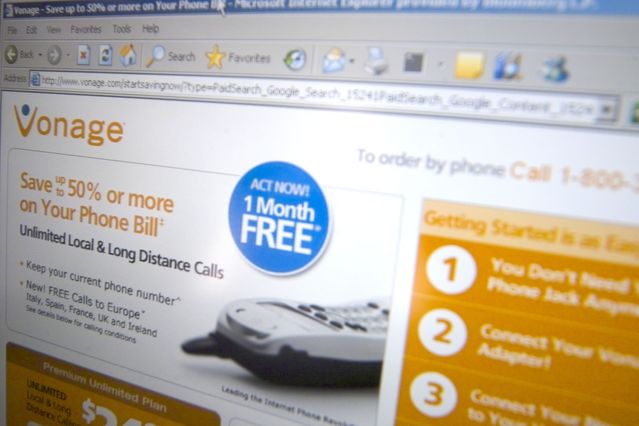 Ericsson to acquire Vonage for $6.2 Bn

Ericsson has agreed to buy Vonage Holdings Corp. in its largest-ever deal, which also marks the end of Jana Partners’ brief but successful activism campaign.

In August, Jana Partners, which owns roughly 4% of Vonage, demanded that the business employ counsel to look into strategic options, including the sale of all or parts of the telecommunications services company.

Vonage, situated in Holmdel, New Jersey, offers internet-based commercial communications services. The price Ericsson is paying for Vonage is “quite steep,” according to credit analysts at Danske Bank. Ericsson’s shares plummeted as much as 4.3 percent in early trade on Monday.

In an interview, Chief Financial Officer Carl Mellander remarked, “I think we’re paying the right price.” “We rationalize it because we wouldn’t do it otherwise.”

Ericsson’s foray into cloud-based services comes as the company’s profitability have been affected by a combination of lost business in China and component shortages caused by a worldwide supply-chain crunch. On Monday, the business stated that it remains dedicated to its long-term Ebita margin target of 15-18%.

“We might see more acquisitions and our job is to create value,” said Mellander.

The cloud-based communications platform, which accounts for 80% of the company’s $1.4 billion yearly sales, allows developers to integrate services like chat and video into their products. Ericsson’s customer base and development community are viewed as major selling points.

Vonage was working with experts to conduct a strategic assessment of the business after being pressured by activist investor Jana Partners. Bloomberg News reported in September that the review included the prospect of a full sale of the company.

“Vonage gives us a platform to help our customers monetize the investments in the network, benefiting developers and businesses,” stated Ericsson CEO Borje Ekholm.