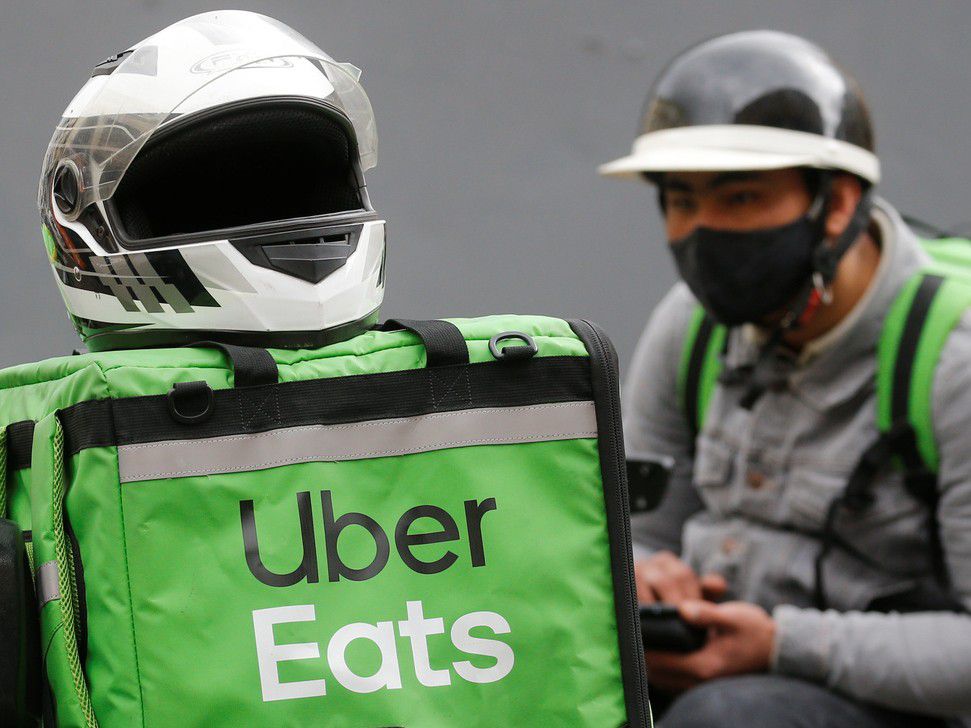 In Canada, Uber is entering the cannabis industry!

A company representative confirmed to Reuters that Uber’s delivery and takeout division has partnered with cannabis store Tokyo Smoke to deliver weed products purchases via Uber Eats in Ontario, Canada.

Starting today (Monday) at 9 a.m. ET, adult customers can order cannabis through the Uber Eats app and pick it up at their nearest Tokyo Smoke location.

Uber, which already delivers booze through its Uber Eats branch, has been considering entering the expanding marijuana market for some time. Uber’s CEO, Dara Khosrowshahi, stated in April that the business is open to integrating cannabis deliveries in the United States once the plant is legalized on a federal level.

“When the road is clear for cannabis, when federal laws come into play, we’re absolutely going to take a look at it,” Khosrowshahi said at the time.

It’s been more than three years since Canada legalized adult-use cannabis sales to combat the illegal and dangerous marijuana market. Nonetheless, the country continues to struggle with illegal producers who manage to capture a large portion of overall annual sales.

According to Reuters, Uber claims that its new cannabis delivery service with Tokyo Smoke will encourage more Canadian adults to switch to safe, legal marijuana, which will help the country wrest sales away from the illicit market, which now accounts for more than 40% of all non-medical marijuana sales in Canada.

Will Uber’s new cannabis delivery business expand to other provinces? There has been no official confirmation from the corporation thus yet.

“We will continue to watch regulations and opportunities closely market by market. And as local and federal laws evolve, we will explore opportunities with merchants who operate in other regions,” the Uber spokesperson told Reuters.

This isn’t the first time Uber has looked into the benefits and possibilities of the cannabis industry. According to Bloomberg, Uber engaged cannabis advertiser Fyllo last year to help it target cannabis customers while selling its food delivery services.

“A cannabis consumer is younger than the normal consumer, has more disposable income; they are busier than most, they are working all the time, exercising all the time, going on adventures all the time,” Travis Freeman, Uber’s global head of media, told the outlet at the time.

According to Uber, cannabis users are more likely than non-cannabis consumers to finish watching video advertising.