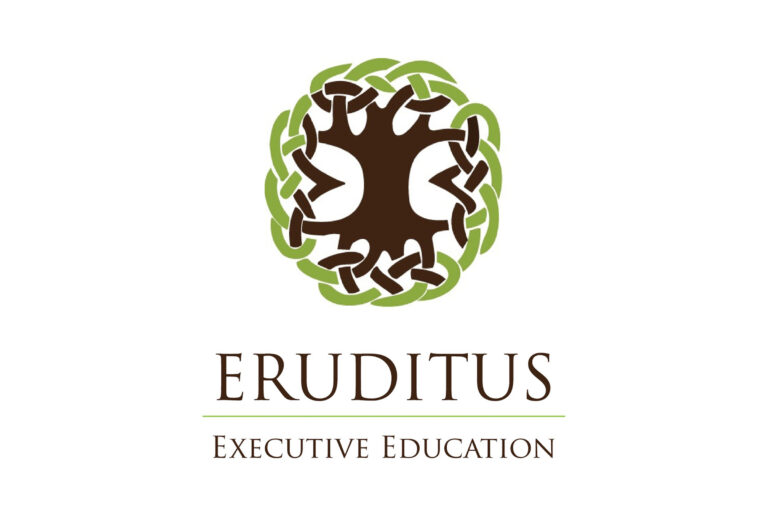 Edtech unicorn Eruditus has secured a $350 million debt financing deal from the Canada Pension Plan Investment Board (CPPIB) through its subsidiary CPPIB Credit Investments to strengthen its acquisition aspirations in overseas markets. The CPPIB investment is part of a new and rising trend among some of India’s leading startups, which have preferred different debt funding options for expansion. 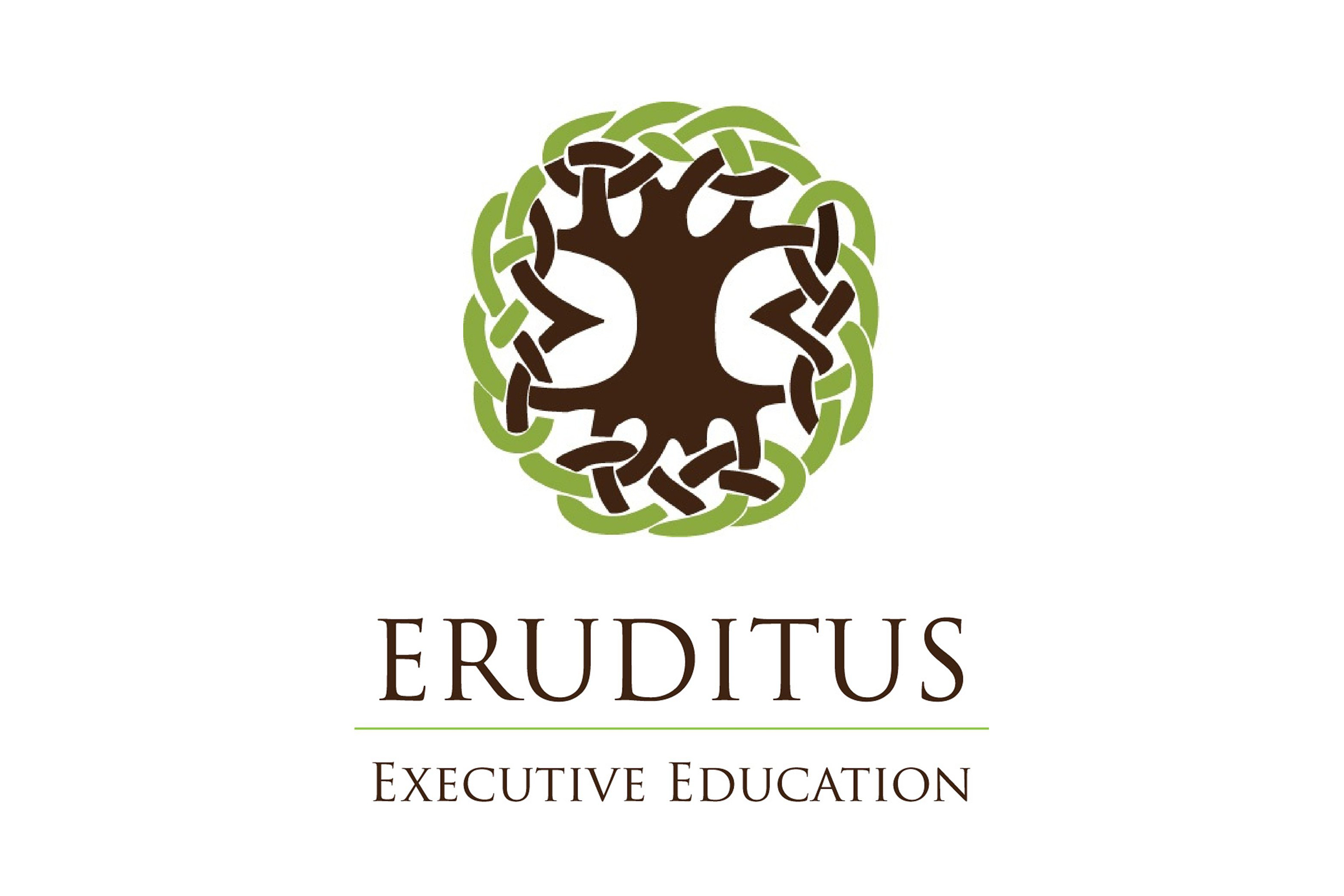 The capital will be incorporated to make two major acquisitions in the United States and Europe. “The pipeline of potential acquisitions is expected to contribute up to 30 percent of Emeritus’ top-line and EBITDA in the next five years,” the ed-tech startup said in a statement. Eruditus also plans to broaden its gross annual bookings by 90 percent to around $950 million in fiscal 2023, up from an expected $500 million this fiscal.

Emeritus targets gross bookings of $500 million for the current fiscal year, based on a year-on-year growth rate of 120 percent. According to the ET report, the executive education-focused startup is in the final stages of negotiating a $250 million acquisition in Europe. The company’s name has not yet been revealed, but it provides non-English speakers with online certificate courses.

Ashwin Damera, Co-founder and CEO, Emeritus and Eruditus, said in a statement, “Emeritus will expand our mission of making education accessible around the world by deepening our investment in the education space to reach different segments and audiences. Our acquisition pipeline will enable us to accelerate growth, impact more learners, and improve our profitability.”

The startup is also backed by the Chan Zuckerberg Initiative LLC (CZI), a non-profit organization established and owned by Meta (formerly Facebook) CEO Mark Zuckerberg and his wife Priscilla Chan. The Mumbai-based ed-tech startup attracted $650 million in funding in August of last year, led by SoftBank Vision Fund II and Accel US. Eruditus’ valuation has quadrupled from $800 million to $3.2 billion as a result of the capital infusion, making it the 22nd unicorn of 2021. With Eruditus, India currently has four ed-tech unicorns, featuring BYJU and Unacademy. This is SoftBank’s second major investment in India’s ed-tech segment. The Japanese fund is also a backer of Gaurav Munjal’s Unacademy.