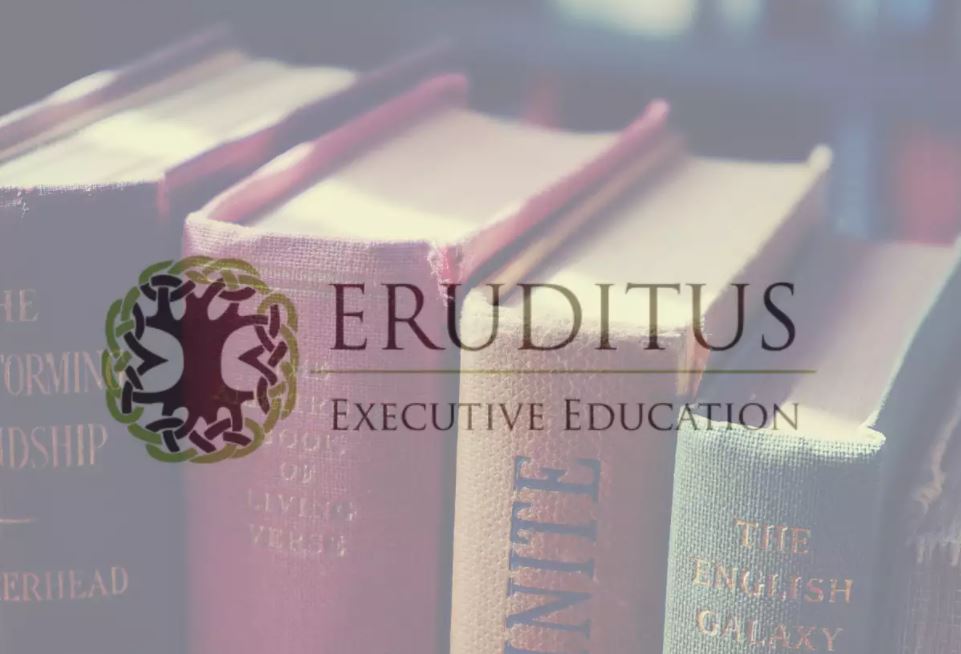 An investment round led by Accel and SoftBank secured $650 million for Mumbai-based Eruditus. Eruditus was valued at $3.2 billion in this round, making it India’s third most valuable edtech company. New round also included participation by the Canada Pension Plan Investment Board (CPPIB).

Eruditus has partnerships with more than 30 top-tier universities, including MIT, Harvard, Columbia, Cambridge, INSEAD, Wharton, UC Berkeley, IIT, IIM, and NUS, and is backed by the Chan Zuckerberg Initiative and Sequoia Capital India.

Universities and Eruditus collaborate to design courses targeted at providing students with higher education. These courses range in price from $5,000 to $40,000. Investors have put in roughly $430 million in main capital, with a secondary component of $220 million, with existing investor Bertelsmann selling a portion of its shares, according to sources.

Accel’s largest single edtech investment, as well as one of the largest for an education upskilling platform, was raised in this round. In August of last year, the company received $113 million in funding from a group of investors.

The extra cash will be used to produce more courses and create new products, according to the startup. “With this fundraise, we’re excited to scale our unique business model, continue to deliver strong learning outcomes and grow our global impact at a rapid rate,” said Ashwin Damera, co-founder and chief executive of Eruditus.

In 2010, Chaitanya Kalipatnapu and Ashwin Damera founded Eruditus, which partners with universities throughout the world to deliver executive-level courses lasting six to eight months to students in 80 countries.

The fresh round of funding comes at a time when Indian entrepreneurs are raising unprecedented amounts of money from well-known investors. This year, India, the world’s second-largest internet market, has produced more than 23 unicorns (Eruditus is the 23rd), up from 11 last year and six in 2019. After China, another rare big-growth market, implemented a series of regulatory adjustments that wiped out hundreds of billions of dollars in recent weeks, some investors have doubled down on the South Asian sector.

A unicorn is a startup with a valuation of $1 billion or more.

“With the rapid rate of technological disruption, continuous upskilling is necessary in today’s job market,” said Sumer Juneja, partner at SoftBank Investment Advisers, in a statement. “The company’s partnerships with elite universities, and use of technology and data to create and deliver high-quality courses positions Eruditus to lead in this space.”