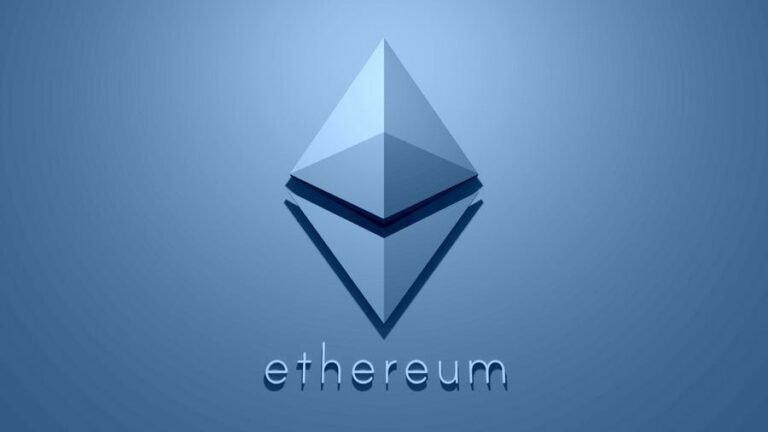 Ethereum gas fees were a topic of concern for the community because it was very high, but with this price consolidation, it has hit a 6-month low. Sometimes, the fees could go as high as $100 during peak bull run, but now the average gas fee is nearly $6. In no way I am saying that $6 is cheap, but it’s much cheaper compared to the past. Now, we have to wait and see if another bull run pushes the gas fees to new heights again.

Ethereum gas fees have been in a continuous downtrend for a while now. There was a sudden spike in April, with it touching $43, but it has fallen again, and now the average fee is at $5.98. After the sudden spike, there was a quick turn, probably due to the correction, and the transaction fees crashed even further. With the drop in the gas fees of Ethereum, L2 projects that usually have much lower fees have gotten even cheaper to use. Loopring, Zsync, and Metis are now as cheap as 3-5 cents per transaction.

The reason for this can be attributed to the fact that Ethereum’s price has also been on the decline for the last 6 months. With this, the volume of NFT transactions has also fallen in 2022.

In the above 1-day chart for Ethereum, you can see a fib retracement drawn from a swing high of $4,886 and a swing low of $2,153. The price action has been mostly sideways for the past few months after the correction and faces resistance near the $3,200 and $3,600 levels. It also finds support near the $2,800 level and the trendline that has formed over the past year.

On the RSI chart, hidden bullish divergence is also forming. This could mean a breakout might happen very soon. However, before that, ETH needs to break past the 20-day, 50-day, and 200-day EMA, which it has broken below while crashing from $3,600. On the upside, the next stop will then be the 200-day moving average and 0.5 fib level.

What are your thoughts as Ethereum gas fees hit a 6-month low? And why do you think this is happening? Let us know in the comments below. Also, if you found our content informative, do like and share it with your friends.

Also Read: Ethereum Foundation has $1.6 billion in assets, with the majority being ETH.