Ethereum vs. Bitcoin: Which Is a Better Buy?

Both Bitcoin and Ethereum are cryptocurrencies, but which is a better buy? The answer to this question depends on many different factors. To help you decide, we have created an easy-to-read infographic that compares the two major coins.

Bitcoin is the first and most well-known cryptocurrency. It was created in 2009 by an anonymous person or group of people under Satoshi Nakamoto. Bitcoin is a digital asset and a payment system, a peer-to-peer electronic cash system. Transactions are verified by network nodes through cryptography and recorded in a dispersed public ledger called a blockchain.

Bitcoin can be used to purchase goods and services online and other cryptocurrencies like Ethereum. You can also hold bitcoins as an investment, similar to holding gold or silver bars. If you’re planning to start crypto trading, then Immediate Profit might be the right place for you to go.

Ethereum is a decentralized platform that runs smart contracts: applications that run exactly as programmed without any possibility of fraud or third-party interference. Ether is the currency that powers Ethereum, and it’s like bitcoin, except it can be used to pay for things other than blockchain transaction fees (for example, when running smart contracts).

Ether was initially sold in an ICO at $0.311 per coin before rising above $400 because of “hype and demand” by investors looking to get rich quickly by buying into cryptocurrencies early on—similarly to how people invested in Bitcoin last year. 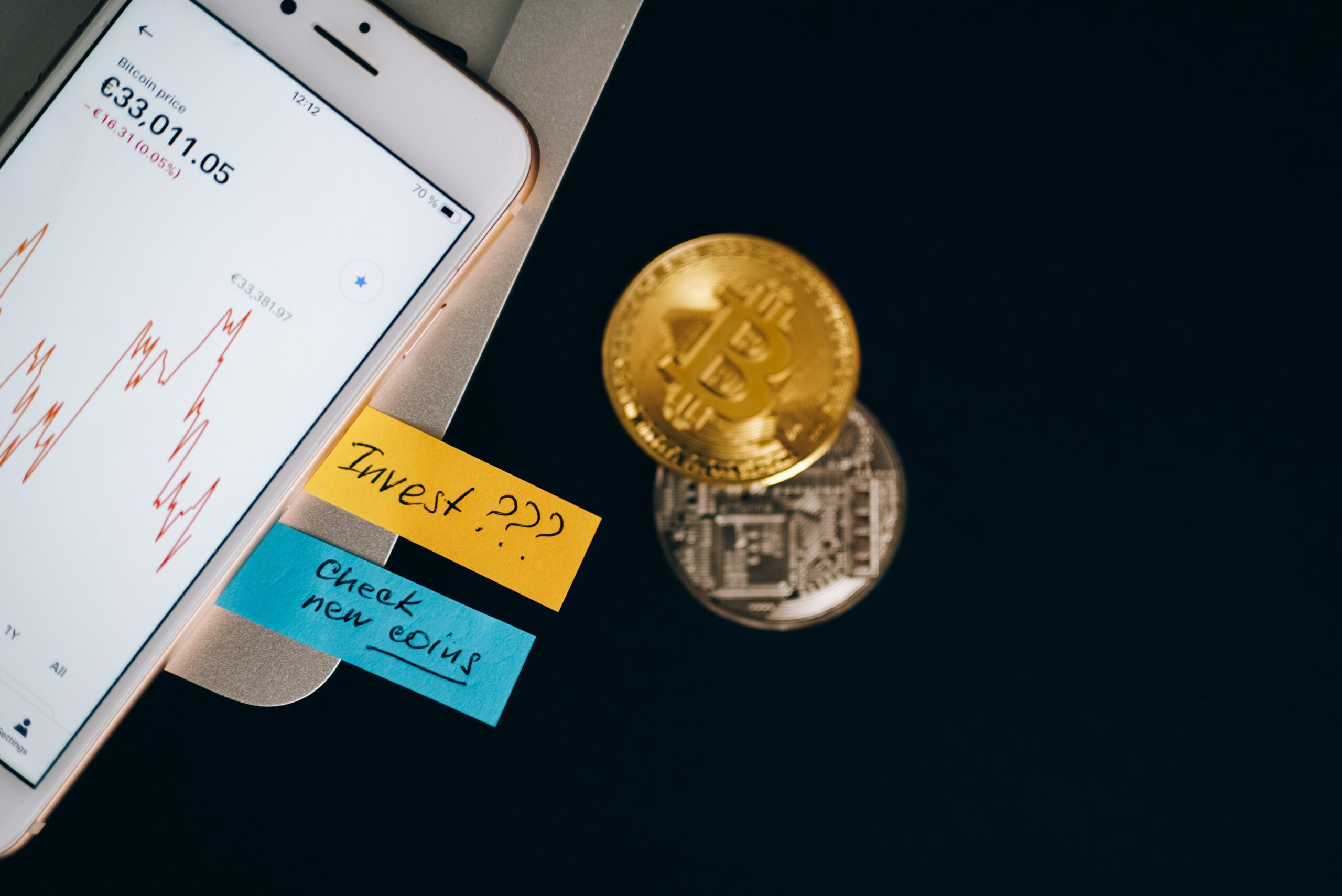 Photo by Olya Kobruseva from Pexels

Bitcoin vs. Ethereum: What are the Differences?

The key difference between Bitcoin and Ethereum is that Bitcoin is just a digital currency, whereas Ethereum is a blockchain platform with its built-in cryptocurrency (called “Ether”). Bitcoin transactions are verified by miners, who use powerful computers to solve complex mathematical problems.

Ethereum transactions are verified by nodes in its network, which all run the same software and agree on the validity of transactions. This makes Ethereum more secure and reliable than Bitcoin.

Another key difference between the two cryptocurrencies is that while there will only ever be 21 million bitcoins in circulation, no limit has been set on the number of Ethers created.

Bitcoin also has a more developed infrastructure than Ethereum, with more wallets, exchanges, and merchants accepting it as payment. However, Ethereum is catching up fast, with several large companies already adopting it as their platform of choice for blockchain development.

Which One Should You Choose Among Bitcoin and Ethereum?

The world of cryptocurrency is growing at an alarming rate. With over 900 different cryptocurrencies currently in circulation, deciding which one to invest in can be difficult. Bitcoin and Ethereum are two of the most popular currencies on the market, but which one should you choose?

Bitcoin and Ethereum are two of the most popular cryptocurrencies on the market. Both offer unique benefits, so it can be tough to decide which is a better investment. However, it comes down to your personal preferences and what you hope to gain from investing in either currency. Do some research and decide which one makes the most sense for you.